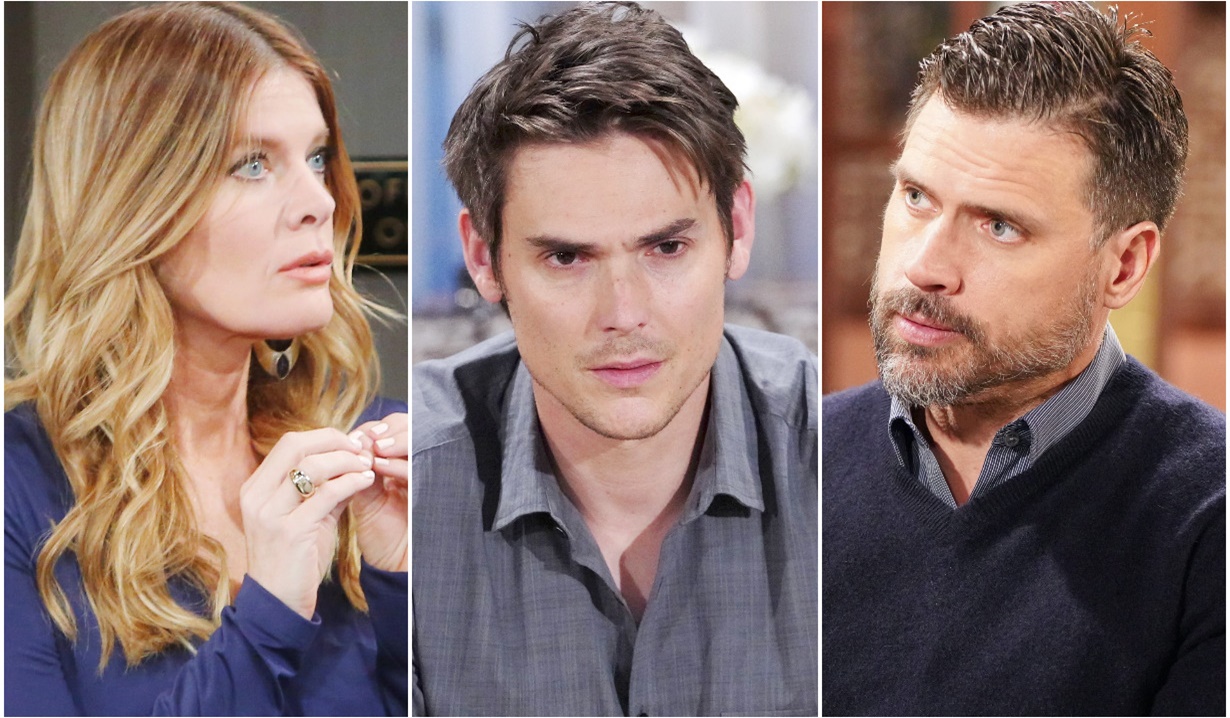 The revelation that could lead to reconciliation? Mark Grossman weighs in on Nick and Adam burying the hatchet.

It’s with a healthy dose of skepticism that we read the Young & Restless spoiler about Victor encouraging Nick and Adam to make amends. After years of animosity it’s a stretch to think these two could ever be close. As Adam’s portrayer, Mark Grossman points out, “Given their history, I’m not sure Nick and Adam can ever really be buddies.” He added, however, “But it would be nice to see them at least attempt to get along.”

The thing is, you don’t have to go back too far in Young & Restless’ history to find a still-buried secret that might just be the reveal that would have Nick and Adam finally seeing eye-to-eye about one thing — or should we say one person?

Although Phyllis and Summer have put the messy affair of Billy’s revenge sex to bed, as it were, Nick is still completely unaware that his sister’s ex, of whom he’s none too fond at the best of times, slept with his daughter to get back at Phyllis after she cheated with him. Not only would that revelation put Nick firmly onside with Adam, who is currently targeting Billy for turning his world upside-down with the exposé, and bring the brothers together over a common foe — but it might have other soapy fallout as well.

Nick just found out that Phyllis hid the truth about Kyle’s affair with Tara from him — albeit because Summer didn’t want him to know — but discovering she’s kept yet another huge secret from him all of this time, might be the straw that, well, tosses the relationship onto the rocks.

As for Nick and Adam making amends, the revelation about Billy would play right into Victor’s hands and the timing would be perfect considering the recent brotherly bonding sesh in the wake of the tornado. If a reconciliation between the brothers was ever to be a possibility, now would be the time. Grossman agrees. “I think right now, we’re starting to see sort of a cooling-off period between them. Adam saving Faith’s life has almost forced Nick to change his attitude, at least a little bit. It would nice to see them bury the hatchet for a while but after everything that’s happened between them, it’s hard to say if that would last.”

Would you like to see Nick and Adam on the same side? Do you think it’s time Nick learned the secret about Billy and Summer? Let us know in the comment section, but first, take a look back at Nick and Phyllis’ love story in the photo gallery below. 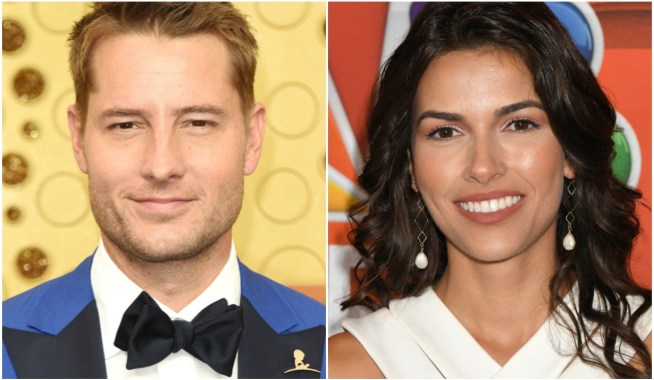 Holy Crap! It's the Young & Restless Reunion We Never Dreamed Would Happen 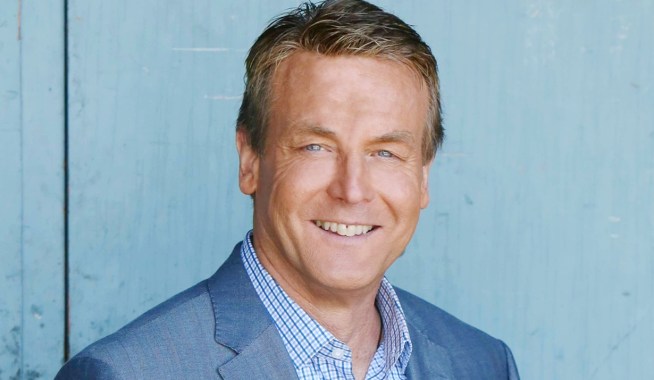