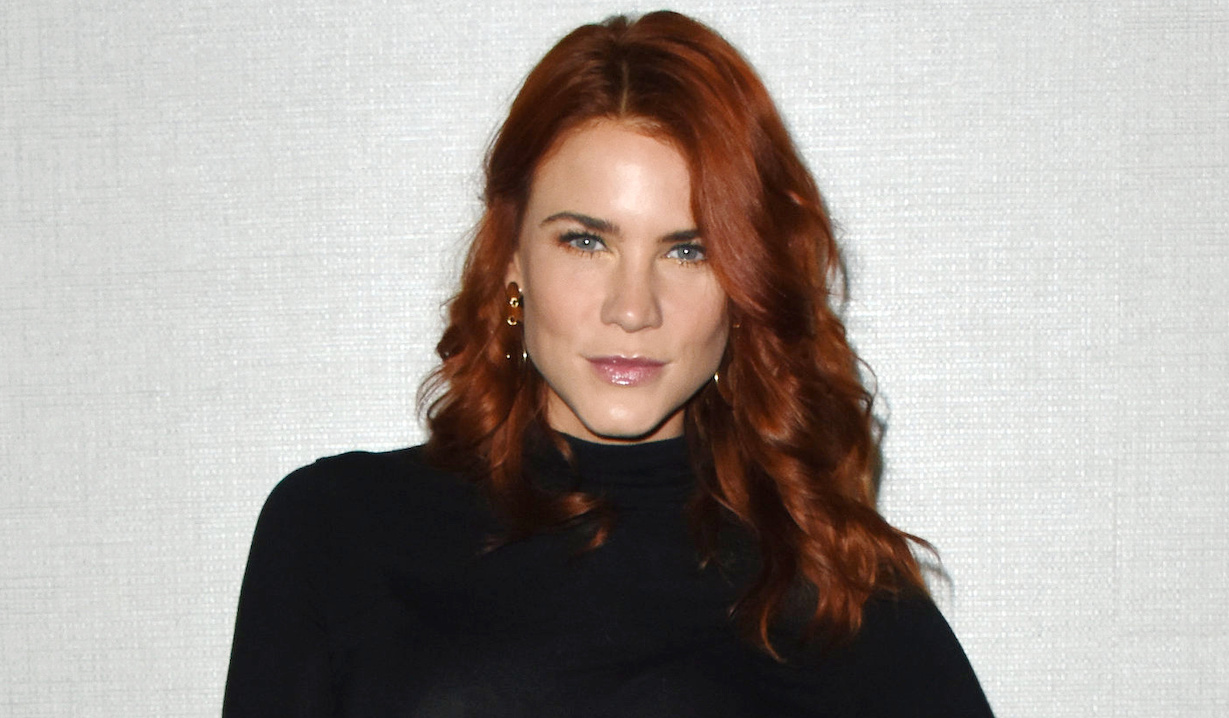 After battling anorexia and bulimia, “I’m healed,” the actress said.

When The Young and the Restless’ Courtney Hope (Sally) sat down with General Hospital star Maurice Benard (Sonny) for the latest installment of State of Mind, she served up important food for thought.

In addition to discussing her struggles with anxiety — which had her on Cymbalta for six years — the Bold & Beautiful alum spoke candidly about the eating disorders that once wrought havoc on her body. “I grew up as a dancer, and I’m a big people pleaser,” she began. “That’s my chain that I’m currently breaking.”

After a 19-year-old Hope unwittingly came back from a movie shoot in Bulgaria with a parasite that left her unable to eat, she leaned into illness. Since she was still working out, she maintained her muscle and just got skinnier and skinnier — and enjoyed the compliments that she was getting. “I had anxiety. I was on anxiety medication,” she recalled. So she thought hey, “at least I can look good.”

Eventually, anorexia gave way, briefly, to bulimia. Then Hope drew a line in the sand and dedicated herself to her fitness — so much so that she hurt herself over-exercising before finally discovering that she had a parasite. Now, she is committed to just being healthy.

Elsewhere in the interview, Hope discussed with Benard his on-screen son — and her real-life fiancé — Chad Duell, aka Michael on General Hospital. When Benard suggested that Duell was a bit closed-off, his future wife noted that “he has opened up more and more since we’ve dated.”

He’s been good for her, too. “I get very stressed out sometimes,” she said. And he’s so chill that “we’re a good balance.”

You can watch the interview in full above. When you’re done, check out the below photo gallery of Sally’s greatest hits, so to speak. 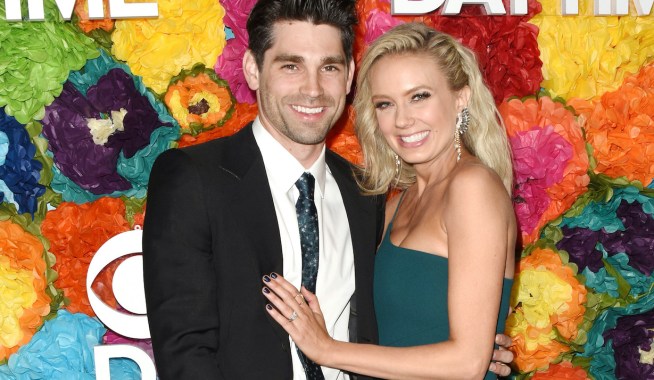 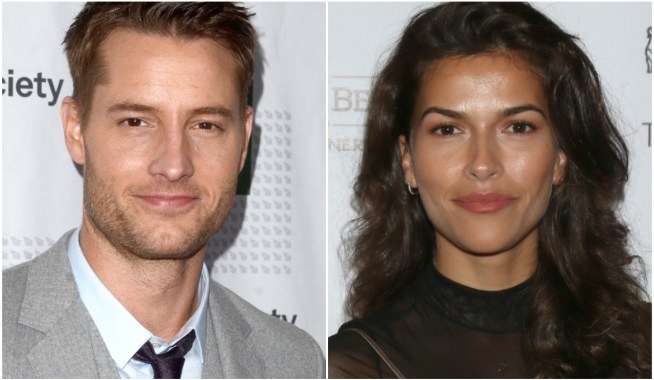