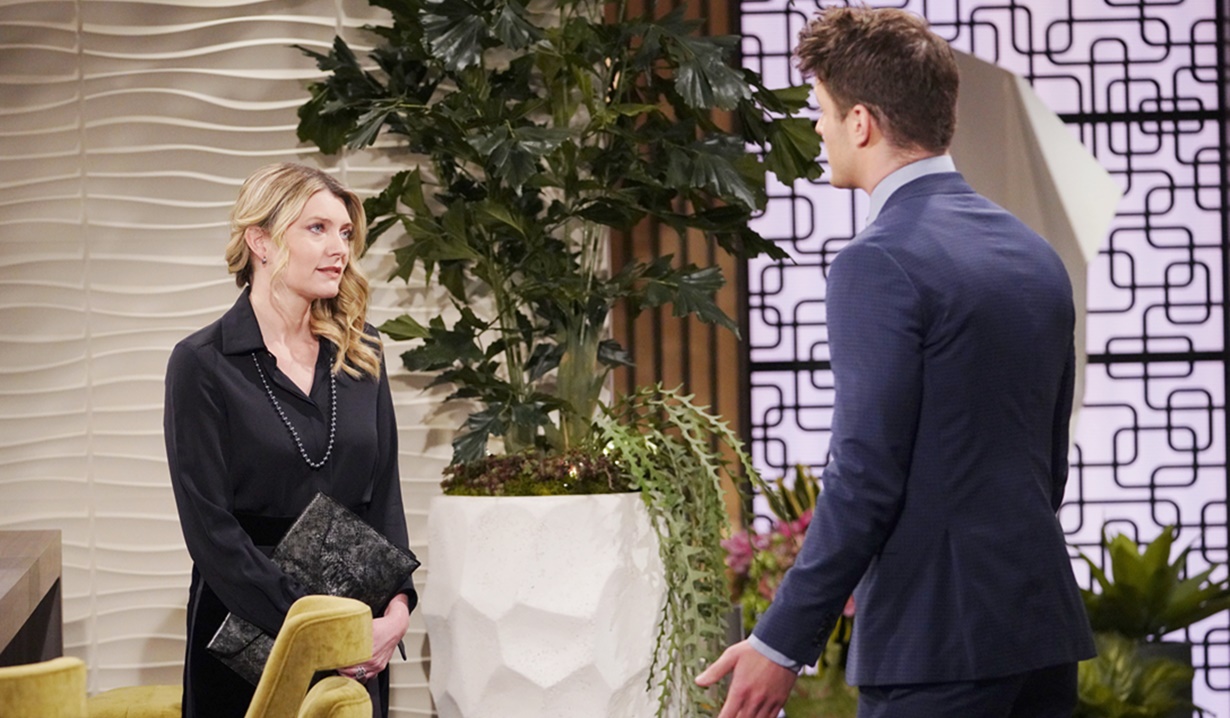 Is Billy jumping the gun?

In the Young & Restless preview for the week of May 17 – 21, Kyle makes a daring move, and Chloe is grilled. Read on for the rest of the scoop!

After Tara crashed Summer and Kyle’s engagement party with her and Kyle’s son in tow, Kyle was stunned and not in a good way. He had just resolved to keep the truth that he was Harrison’s father a secret so the boy could have a happy life. Well, it seems that isn’t possible anymore. Kyle tells Summer that he’s going to have to go public as the boy’s father to protect him! This is bound to stun Jack, and certainly have consequences for Jabot… bad ones!

Preview for next week #YR pic.twitter.com/q5giJxwyFj

When Billy proposed to Lily that they move in together, she didn’t expect him to surprise her with a list of places to look at right away. Will she agree to take the plunge and go house hunting, and slow things down?

After Chelsea confessed everything and then some to Rey, including her belief that Adam and Sharon were having an affair underneath her paralyzed nose, Chelsea faked a mental breakdown to avoid prison. Well, we knew it wouldn’t be long before someone suspected her BFF helped her. This week Kevin gets right to the point and asks his wife if she was Chelsea’s accomplice.

And Ashland is back in Genoa City and making deals with Victoria. Is she about to go into business with him against her father and brother? Or does she have a new tactic up her sleeve?

Read the Young & Restless spoilers to find out what Victor encourages of his sons. Get your free daily soap-opera fix for The Young and the Restless — and all of the other daytime dramas — delivered straight to your email inbox by signing up for Soaps.com’s newsletter. And don’t miss our Mother’s Day gallery of Adam’s complex love life. 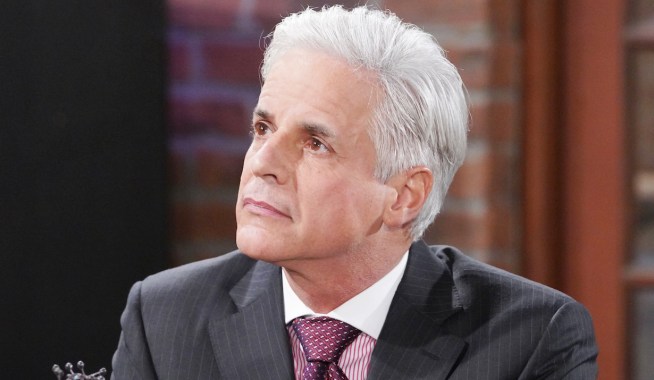 Young & Restless' Christian Jules LeBlanc Bids a Fond Farewell to a Dear Friend Who Died at '94 Years Young': 'She Knew How to Light Up a Room' 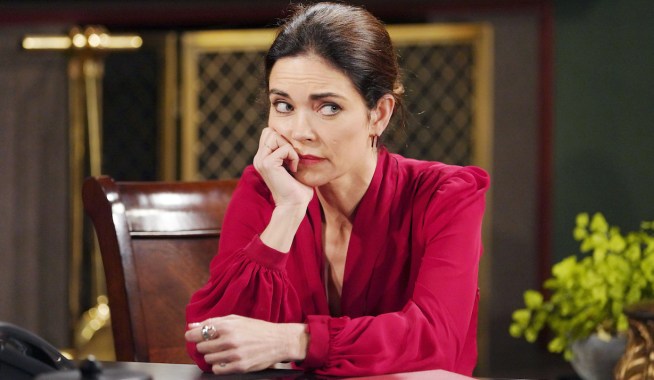