In a Strange Parallel to Her Young & Restless Storyline, Melissa Ordway Reveals She’s Missing Her Husband: ‘Like Two Ships Passing in the Night’ 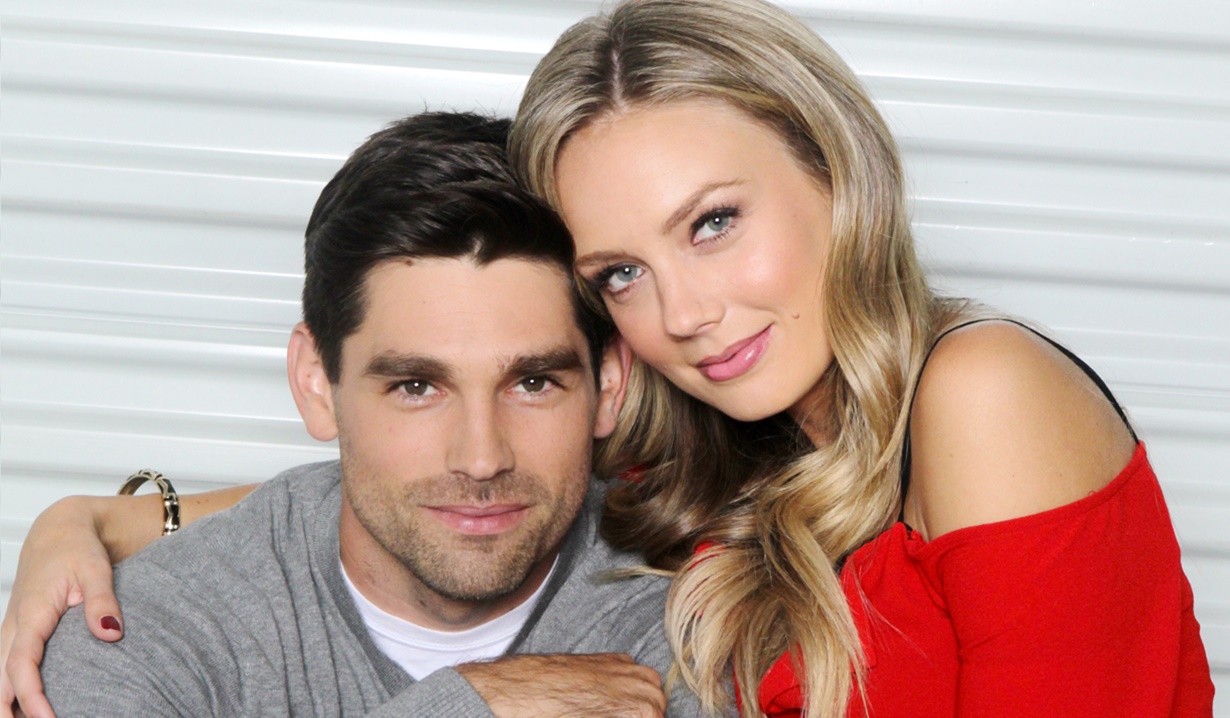 The Young & Restless star is yearning for her husband… not just onscreen, but also in real-life.

On Young & Restless, Abby is keeping the home fires burning (and a bun in Mariah’s oven) while Chance is away on a top secret mission. In a strange parallel to her onscreen storyline, Abby’s portrayer, Melissa Ordway has also found herself in the difficult position of missing her real-life hubby, Justin Gaston.

It sounds like work is keeping them apart as well. Melissa took to social media to share a beautiful pensive photo of herself and expressed how much she was missing her other half. She alluded to “opportunities” and said it had been “a busy couple of weeks.”

Of course, the gracious star was quick to point out how grateful she was for those opportunities, after musing that she and Justin had been “like ships passing in the night.”

Justin jumped into the comment section to tell Melissa, “Miss you,” and Young & Restless co-star Brytni Sarpy (Elena) dropped a heart and remarked of the photo, “Prettiest pout I ever did see.”

It’s a frustrating situation we’re sure, not just for the couple, but their adorable girls. Here’s hoping the tight-knit little fam will be back together soon.

Meanwhile, Young & Restless fans remain impatient for the role of Chance to be recast so the special agent can get home to his new wife. Since Justin stepped in as Chance during the wedding and honeymoon scenes, for many viewers he’s the top, and logical, casting choice. He (obviously!) had amazing chemistry with Melissa’s Abby and even looked the part, bearing a resemblance to his father, Phillip, who was long played by Thom Bierdz. But perhaps he’s already too busy to take it on!

Before you go, take a look back at Abby and Chance’s wedding in the photo gallery below.