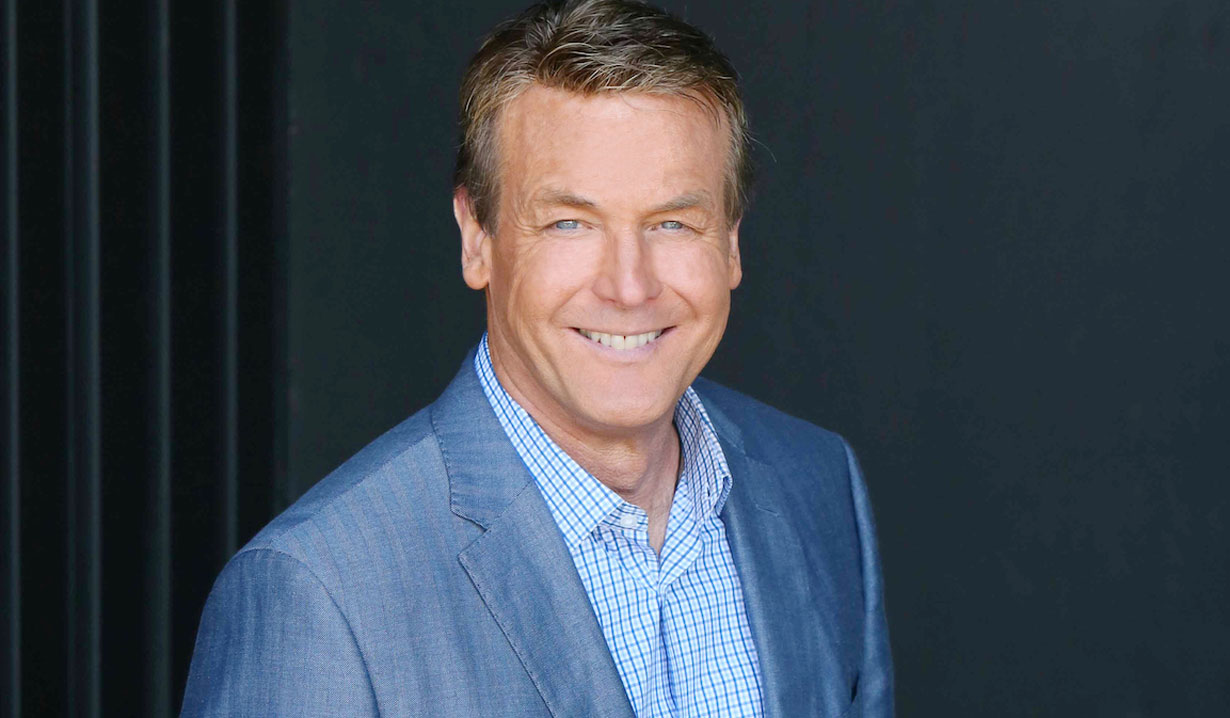 A precious moment is captured in time between a proud father and his two little ones.

On the heels of Mother’s Day weekend, The Young and the Restless fan favorite Doug Davidson (Paul) shared an adorable blast from the past photo with his two children — who were very young at the time. With the actor in a nursery, sitting in a rocking chair, holding one child, with the other sleeping on a footstool nearby, the photo was captioned, “Seems like yesterday a thousand years ago.”

The Daytime Emmy Award winner has two kids, Calyssa and Caden, with his wife of almost 37 years, actress Cindy Fisher, who turned up in daytime in the 1970s and 1980s on Young & Restless (ex-Rebecca/ex-Dana) and Days of Our Lives (ex-Patti Griffin) — and it’s been quite some time, last November, in fact, since we’ve seen Davidson’s character in Genoa City.

Back in March, the actor took to social media and announced, “I think I’m done,” having had enough of being treated like a dayplayer. Fans haven’t been the only ones to voice their disappointment in the lack of seeing Davidson on the CBS soap opera…

Last week, castmate Eric Braeden (Victor) made it very clear where he stood by stating, “I think it is utterly wrong that he isn’t involved in storylines!” Davidson was quick to give thanks to his friend by expressing, “You are so incredibly kind.”

Thank you, my friend. You are so incredibly kind https://t.co/yQOfmGFz2c

We would love nothing more than to have Paul back on the scene, wouldn’t you? Share your thoughts in the comment section then take a moment to look back at photo highlights of the life and times of Paul in our gallery below.

Young and the Restless Bride-to-Be...