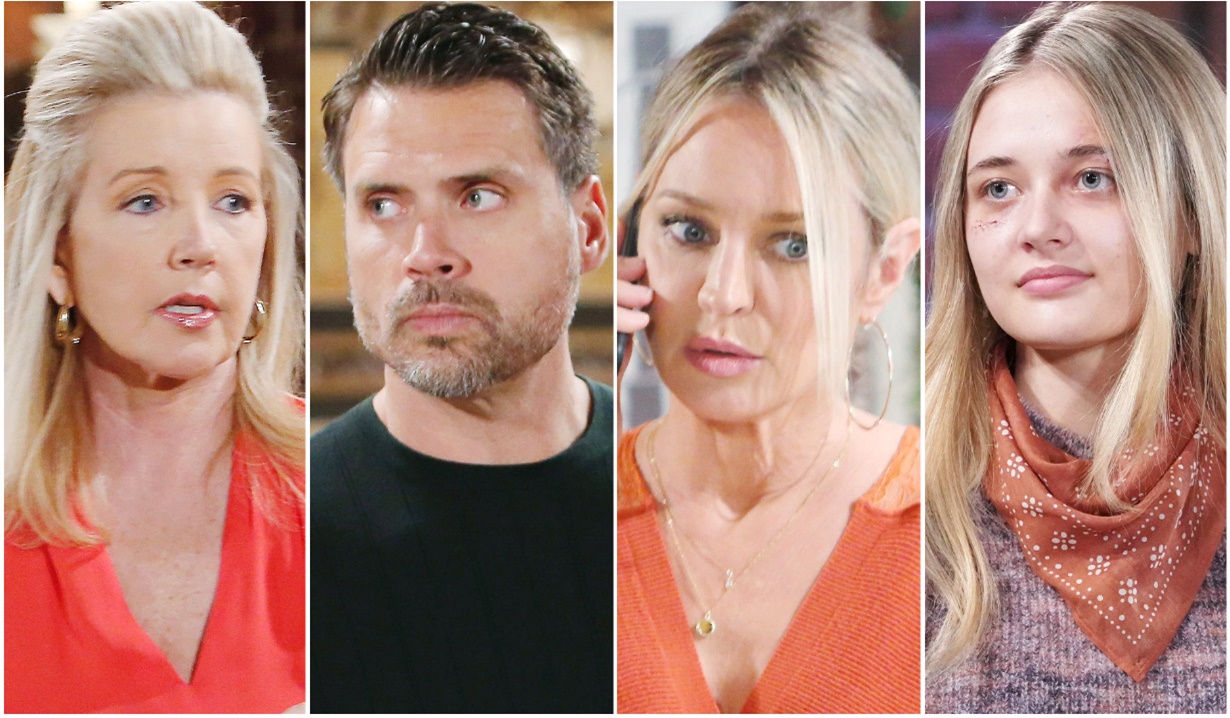 It’s crazy that he’s not on canvas establishing relationships and rivalries as part of the next generation.

It’s been downright bizarre to see Sharon go through cancer, get married, be involved in an online scandal, and Faith nearly lose her life twice, without a certain son and brother on the scene. Noah made a brief appearance during the breast cancer storyline, but for many Young & Restless viewers it’s simply not believable that he’s been so disconnected from his family for so long.

In fact, it seems crazy in general that a legacy character of an up-and-coming generation isn’t on the canvas and being utilized to establish the relationships and rivalries of the future… or the present for that matter. The Young and the Restless toyed with Kyle and Noah squaring off in business at one point, but nothing came of it as Noah, much like his dad Nick, wasn’t feeling the suit life at the time. 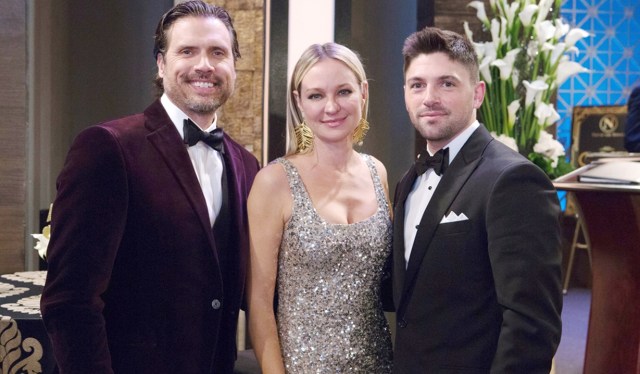 Sharon and Nick with Noah before his departure…

Business aside, this soap opera needs to build up it’s next generations, and bringing Noah, a legacy Newman, back into the fold is the logical place to start. His return might also open up opportunities for potential conflict with members of the Winters family. The Abbotts, Newmans, and Winters clans all get along right now, which isn’t particularly soapy (except for Billy/Victor/Adam, which is about to be done to death).

Young & Restless also needs more male love interests after Theo’s departure left a void. Noah could get involved in a triangle with Nate and Lola… or Nate and Elena, heck make it a quadrangle! He could also follow in his father’s footsteps by taking up with a troublesome redhead — specifically, Sally Spectra. That entanglement could have Nikki and Sharon gunning for La Spectra in addition to Phyllis, who already has it in for her.

Another idea just for fun — Chelsea’s bound to wind up single after her latest stunt, and she and Noah definitely had chemistry back in the days of The Underground. What would Nick have to say about his son returning only to reconnect with the con he once loved? We’re guessing quite a bit! 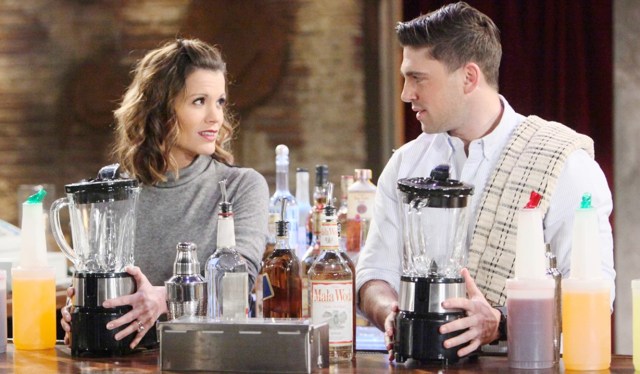 Chelsea and Noah mixing it up at happy hour…

Whether Robert Adamson returns in the role or it is recast, it’s past time to bring Noah back from overseas.

Do you agree? Let us know why or why not in the comment section after browsing photos of other Young & Restless characters we miss and want to return in the gallery below.