Young & Restless Exclusive: Mark Grossman on How This Week’s Adam-Centric Episode Will Change Everything — Plus, the Biggest Obstacle to His Happiness With Sharon 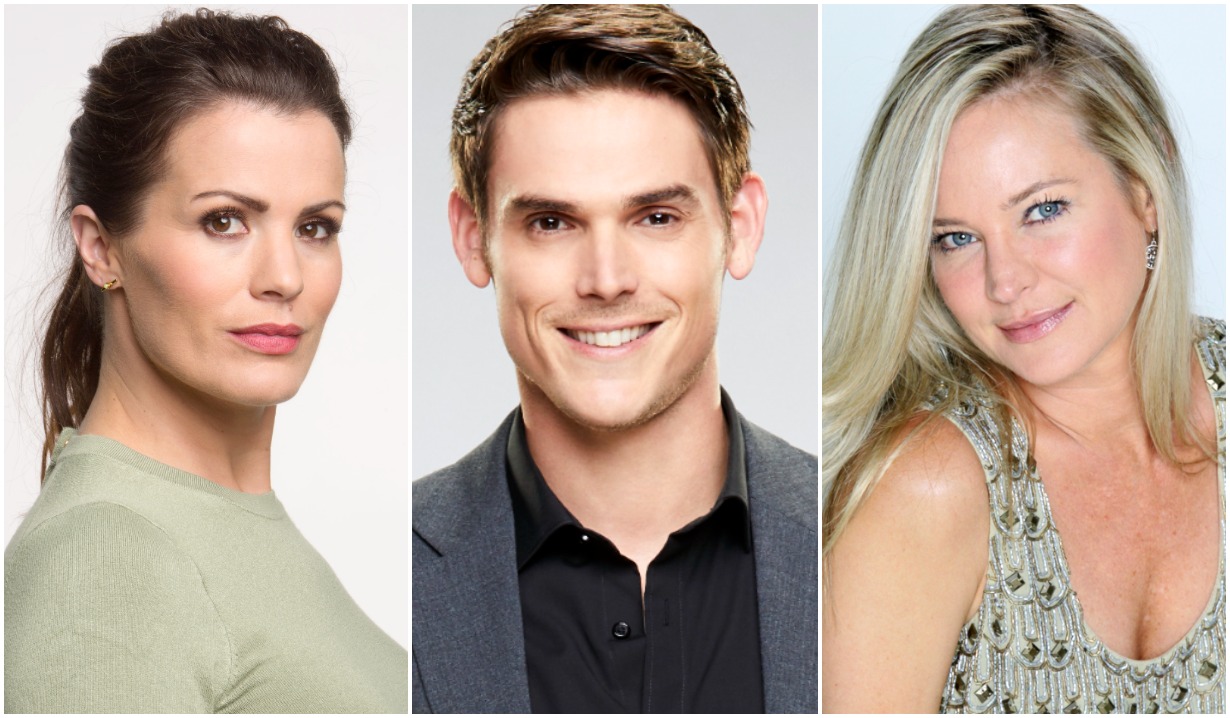 “Adam loves both Sharon and Chelsea, but… ”

Think you occasionally have a tough time wrapping your head around the things that The Young and the Restless‘ Adam does? Trust us, you’re not alone. “He’s a complicated guy,” admits portrayer Mark Grossman, “and I spend a lot of time thinking about and rationalizing his actions.”

That hasn’t necessarily gotten easier over time, either. While May 12th marks the second anniversary of his first appearance in Genoa City, the actor says that he spent “the first couple of months just trying to get used to the pace and figuring out who Adam was and how he fit in. I was in nearly every episode those first few months. I’d never done daytime, so I wasn’t used to that amount of material or the pace. It was a lot!

“But everyone was great,” he says. “The vets all helped me figure things out and had such great advice.”

In some ways, the fact that Adam had amnesia during the early days of Grossman’s run made things easier. “It gave me time to build these relationships and figure them out,” he reflects. “It’s like you’re learning to dance with all these different partners.”

This week, both the actor and his alter ego will be the belle of the ball, to overwork the metaphor, thanks to the special episode airing on Thursday, May 13. “It deals with all of the relationships in Adam’s life, the decisions he’s made in the past and what he really needs to do in order to move forward,” previews Grossman.

At the heart of everything is the relationship between Adam and his dad. “Even though Adam would probably never admit it, even to himself, he wants his father to be proud of him,” muses Grossman. The special episode uses chess — long the favorite game of the Newman family in general and Victor in particular — to explore Adam’s psyche.

“Each of the chess pieces represents a different character,” he explains. Ultimately, the game helps Adam “decide in which direction he wants to go with his life.”

That also means trying to determine how his romantic future will play out. “Adam loves both Sharon and Chelsea,” believes Grossman, “but in very different ways. I’m constantly trying to define the relationships, because they’re so different. Sharon was his first true love, but in some ways, he and Chelsea are more alike. They both have that con-artist side, and of course they share a son.”

Perhaps the biggest stumbling block to Adam and Sharon winding up together is not her current husband, Rey, but her ex, Nick. “Yeah,” laughs Grossman, “I don’t think Nick’s ever going to be a big fan of them getting back together. That’s the biggest problem for Adam and Sharon — not just Nick but Sharon’s family.”

That said, the fact that Adam has put it all on the line to save Faith’s life could prove to be a turning point. “Nick and Adam have been butting heads ever since I joined the show,” Grossman notes. “Maybe this will help lead to a little bit of a cooling-off period where they’re concerned.

“‘I gave your daughter a kidney,’” he jokes in character. “‘Sorry about the past!’”

Do you think Adam saving Faith’s life could pave the road to a Shadam reunion? Or is their history too complicated for even so generous an act to wipe away? Hit the comments with your thoughts, then check out the below gallery in which we take a closer look at Adam and his love life… including one of daytime’s most controversial (and least-talked-about) hook-ups ever. 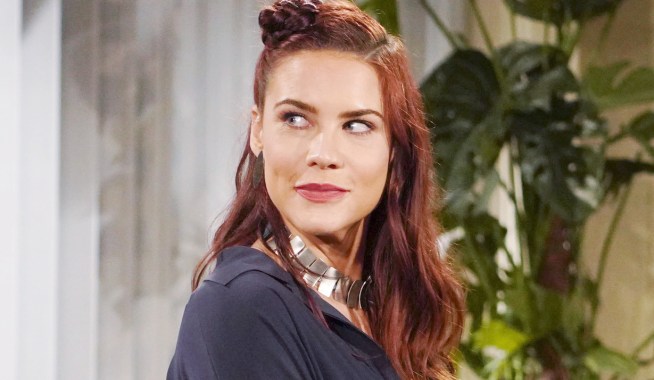 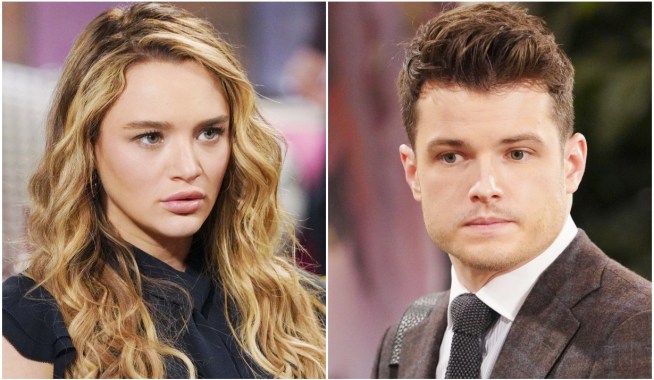