Young & Restless Preview: The Episode That Will Determine Adam’s Future and Fate 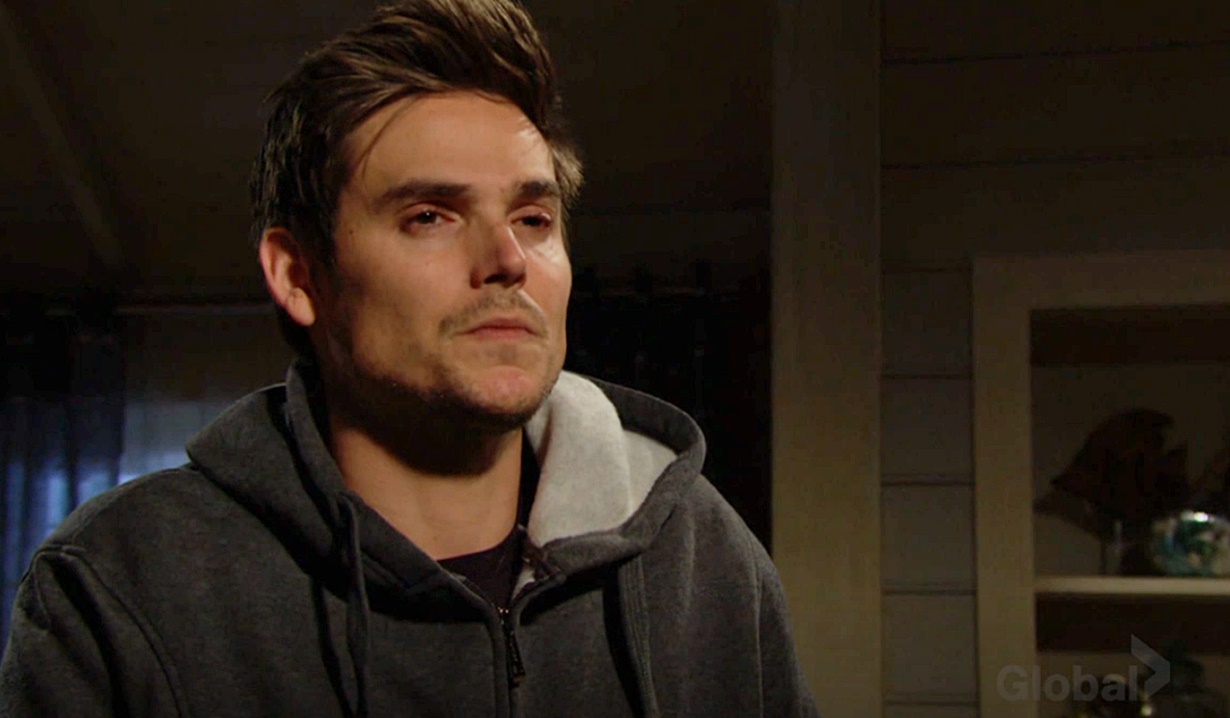 Playing by the rules, or not

In a special Young & Restless preview, a very special episode the week of May 10 will focus on Adam Newman. Read on for a sneak peek!

Last week, Adam and Nick faced a life and death scenario in Kansas as a tornado destroyed the farmhouse above them as they hid in the cellar. They became trapped and separated, and Nick swore if they got out and Adam saved Faith’s life, that he’d help him and wouldn’t hand him over to the cops. When Adam freed himself, for a hot second Nick wondered if his brother would abandon him, but he came back with help.

More: Watch a preview of Chelsea breaking down

Upon returning to Genoa City, Victor, Nick and Nate planned to sneak Adam into the hospital for the transplant. Even Rey, who knew Adam was back, promised not to bring him in until the operation was over. This week, Adam faces another crisis in a very special Adam-focused episode, which you can watch a preview of below.

In the preview, Adam is warned by his father that the choices he makes now will determine his future, while Billy taunts him that this is his last shot at redemption. If we had to take a guess, this episode somehow plays into the transplant operation in which Adam is set to give Faith a kidney. Will something go wrong on the operating table, leading to Adam forced to take a hard look at himself and his life?

Read the Young & Restless spoilers to find out what Victoria is up to now. Get your free daily soap-opera fix for The Young and the Restless — and all of the other daytime dramas — delivered straight to your email inbox by signing up for Soaps.com’s newsletter. And don’t miss our gallery of soap stars and their mothers. 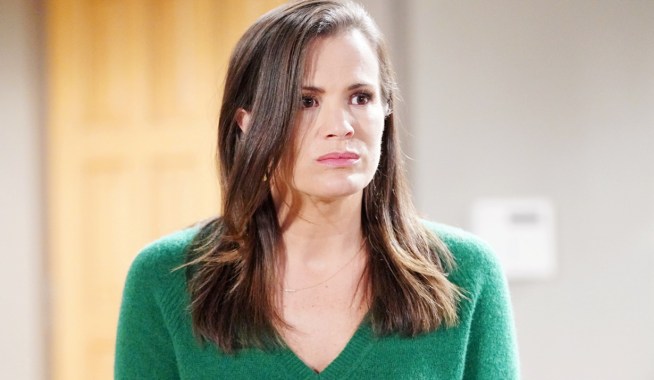 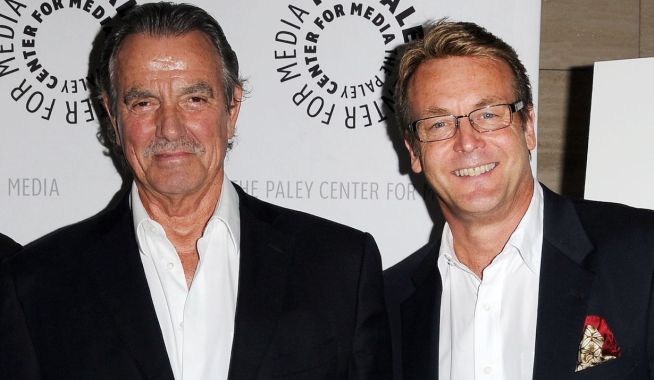