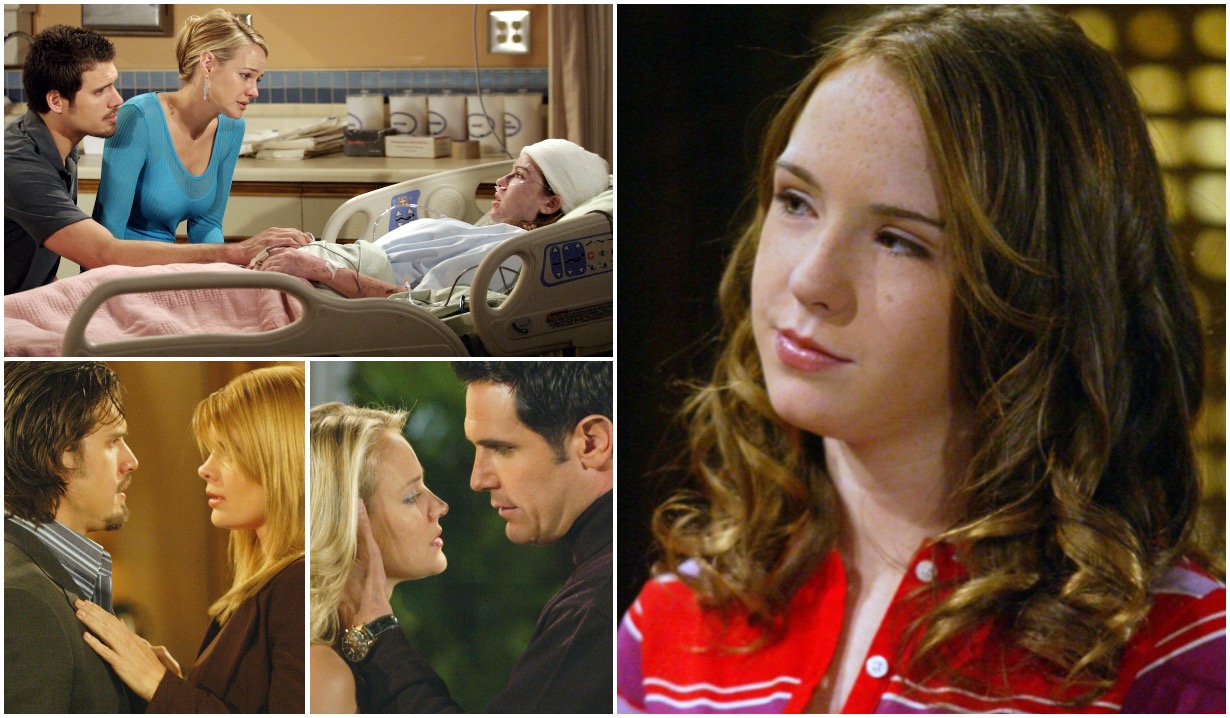 There wasn’t a dry eye in the audience when the CBS soap aired its March 24, 2005, episode.

It never should have happened. The Young and the Restless’ Cassie Newman never should’ve have lied to her parents that she was going to a movie when she was really sneaking off to a party being thrown by older kids. She never should have let her crush on Daniel Romalotti make her think that it was a good idea to drive the soused teen home even though she didn’t have a license. And after she crashed the car, she definitely never should have left the hospital to tell Daniel that she remembered that she’d been driving, not him.

Unfortunately, all of those things happened, culminating in the March 24, 2005, death of Sharon and Nick’s daughter, played since 1997 by Emmy winner Camryn Grimes. “I couldn’t get through that scene without crying,” she told Soaps In Depth in 2020. “I was on the deathbed, trying to force my tears out and to not breathe, because I was supposed to be dead!”

When at last the director yelled “Cut!” the cast and crew wiped away their own tears to applaud. But “I’m 14 years old and sobbing,” continued the actress, who now plays Cassie’s surprise twin, Mariah. “I’m like, ‘I just want to go home!’ It was a sad, sad day.” 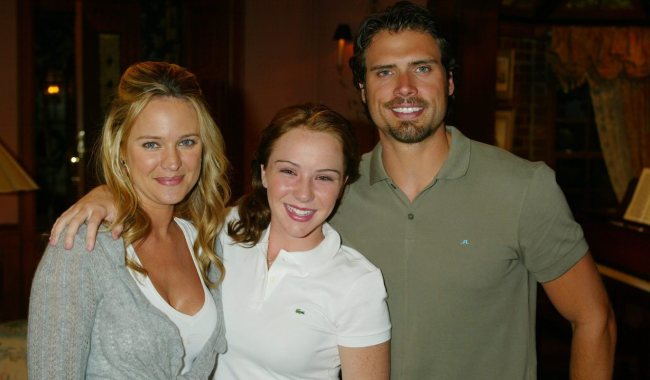 More: The soap deaths that nearly killed us [PHOTOS]

And one that was followed by so many others. In the aftermath of Cassie’s demise, Sharon and Nick’s marriage was never the same. She gravitated toward Brad Carlton; he, toward Phyllis Summers. The Newmans would reunite time and again over the years, but the pall cast upon their relationship by Cassie’s passing would never quite go away.

It was a wound that simply wouldn’t — couldn’t — heal.

On this somber occasion, rather than wallow in grief, maybe you can perk up by perusing the below photo gallery, which revisits highlights of Grimes’ entire Young & Restless run, from her death as Cassie to her “resurrection” as Mariah. 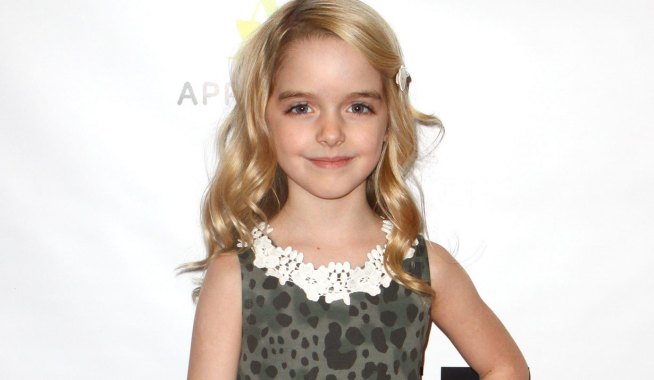 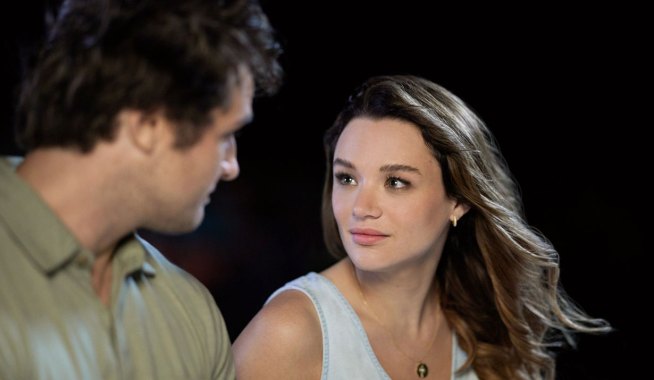