Young & Restless Weekly Preview: Nick and Adam Must Work Together in a Life and Death Situation 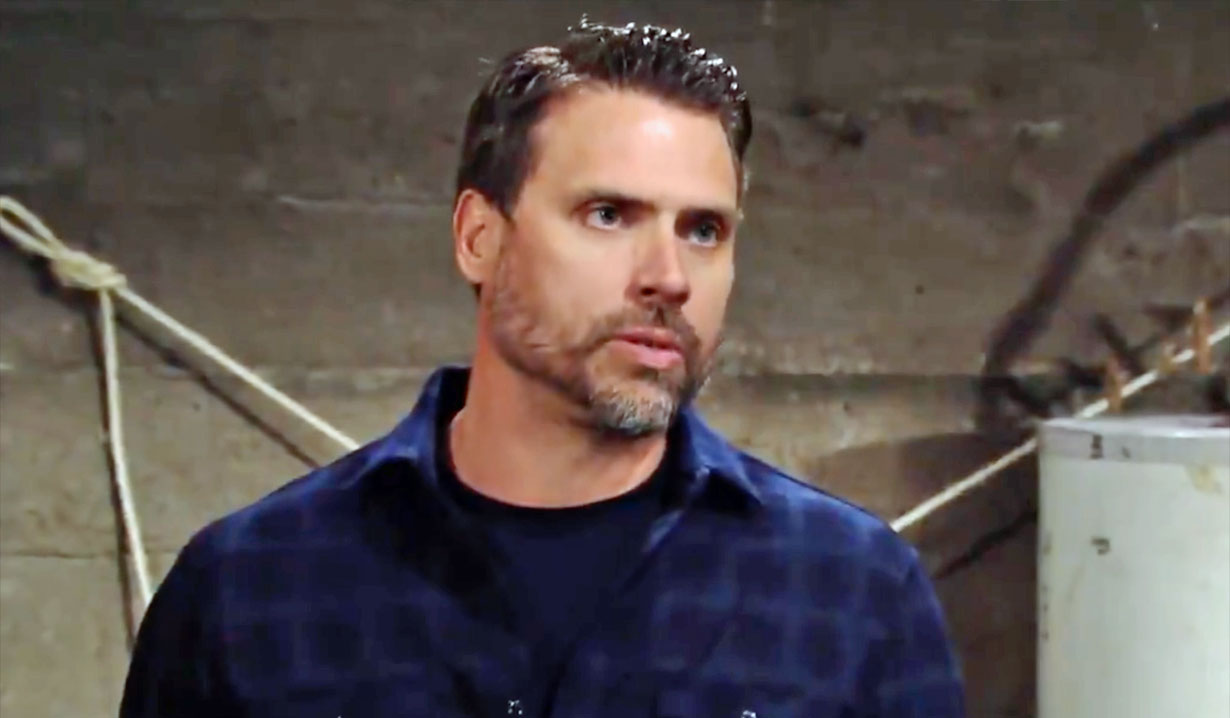 Many are on to Chelsea.

In the Young & Restless preview for the week of May 3 – 7, the jig might be up for Chelsea, and Nick and Adam find themselves in a dangerous situation.

Rey finally makes a move to talk to Sharon and tells her that he needs to confess something. We are thinking he’s about to tell her that she might be right about Chelsea and Adam’s innocence. After speaking with Chelsea last week, Rey was left troubled by their conversation and her warning Rey not to let Adam drag him down into his darkness as he had so many others.

Victor on the other hand firmly believes Chelsea is behind the framing of his son. He’s been pushing family lawyer Michael to put pressure on Rey to clear his son’s name because it’s causing harm to Newman Enterprises. Plus he desperately wants Adam home so they can begin using Locke’s company against Billy Boy. He takes matters into his own hands this week when he confronts Sharon.

After Faith was diagnosed with a rare infection that required a kidney transplant, Adam was her best shot because they share the same rare blood type. The only problem is, nobody knows where Adam is! Nick goes in search of his sibling and nemesis and locates him where else but Kansas. However, the brothers are forced to seek shelter in a storm cellar when a tornado hits, and find themselves trapped. It’s a race against the clock for them to escape and get back to Genoa City to help Faith, but we feel certain they’ll make it. The bigger question is, will this bring them closer?

Read the Young & Restless spoilers to learn who steps up to help Jabot out. Get your free daily soap-opera fix for The Young and the Restless — and all of the other daytime dramas — delivered straight to your email inbox by signing up for Soaps.com’s newsletter. And don’t miss our gallery of soap out-takes and bloopers. 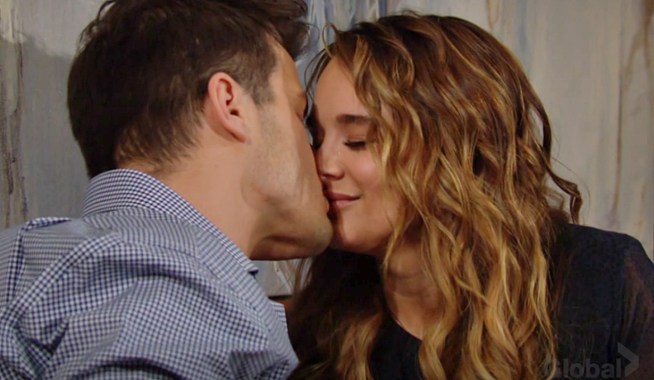 Fans of The Young and the Restless' Summer and Kyle Got What They've Been Missing, and Man, Did They Freak Out!

Young & Restless' Hunter King Opens Up to Her Followers: 'It Can Be Really Hard to Be Honest' 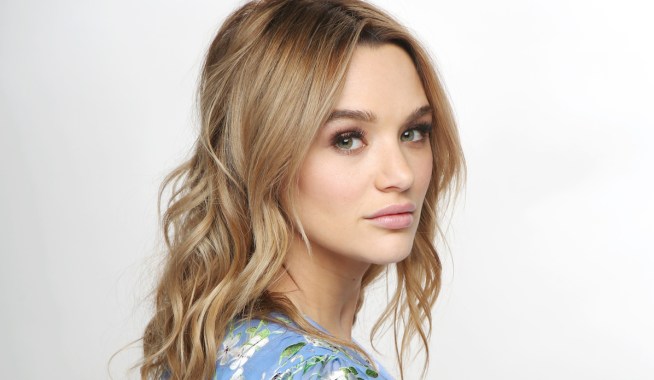