Fans of The Young and the Restless’ Summer and Kyle Got What They’ve Been Missing, and Man, Did They Freak Out! 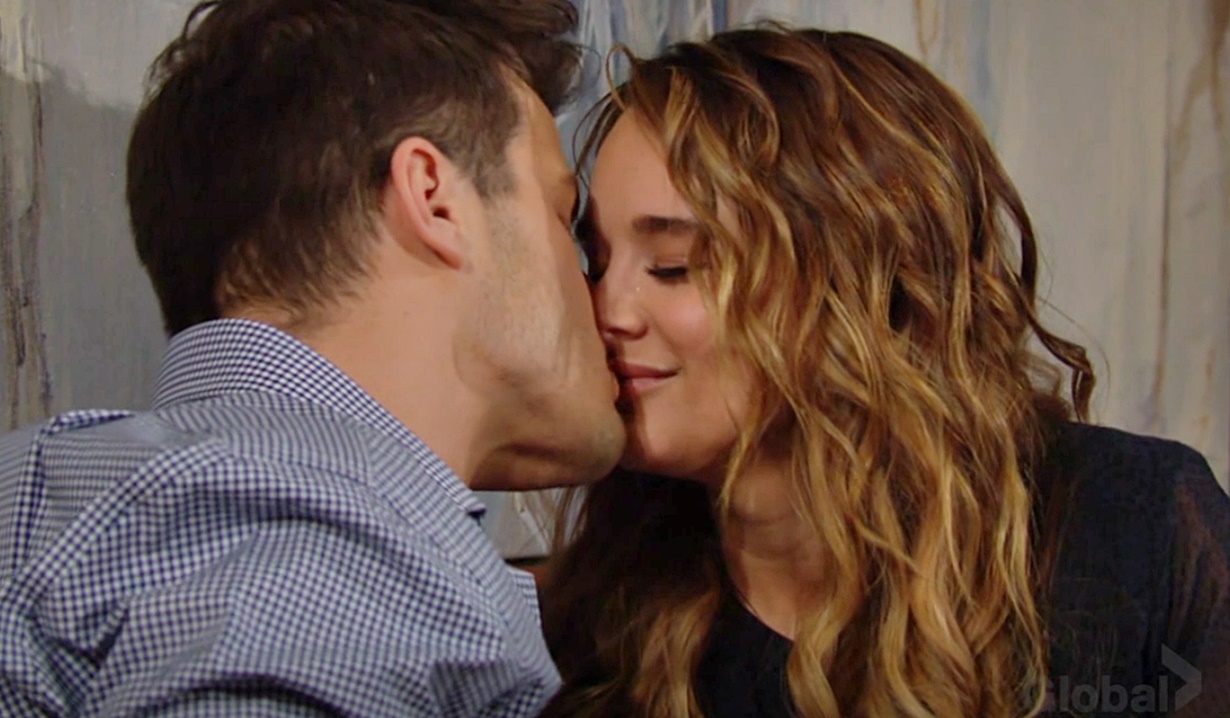 For ages now, The Young and the Restless‘ Summer and Kyle have been keeping their distance. Not in their hearts, mind you, but physically, thanks to health and safety protocols which required the show to get creative when it came to love scenes.

That’s meant lots of longing glances and very little physical contact for most of our favorite pairings, with the notable exception of real-life couples like Mark Grossman (Adam) and Sharon Case (Sharon) or Brytni Sarpy (Elena) and Bryton James (Devon). But affection-starved viewers noticed recently that that lovin’ feeling is definitely returning to Genoa City.

It started a few weeks back, when Lily greeted Billy at the door of her Grand Phoenix hotel room and then, much to our collective shock, began making out with her beau. And on the episode which aired April 30, it was finally Summer and Kyle’s turn to crank up the heat.

To say fans were delighted would be an understatement along the lines of “Phyllis doesn’t much care for Sally.” The gif attached to the tweet Stacy Giannoutsos sent out seemed to sum things up nicely…

#Skyle nation!!! We finally got a real love scene! Let’s get a shower scene and Harrison a little sister! #SkyleBaby2021 #YR pic.twitter.com/HEHJc7fR2j

Shar, too, was pretty thrilled to see her favorites getting closer…

🥵 It’s been soooo long since #Skyle lit up my screen like that.

… even if she did slightly exaggerate how long it had been since Kyle and Summer locked lips.

Of course, because we soap fans have been starved for romance given everything going on in the world and how it is impacting our shows, it’s understandable that some of you wanted more. In particular, many admitted to hoping we’d soon get a much-discussed shower scene.

We got a offscreen shower scene last time, and now #Skyle talk about taking a shower together? Time for a shower scene or a rain kiss ON SCREEN @YandR_CBS 😉 pic.twitter.com/vd0k4Vm1qK

The big question now is whether Summer should be worried about that wistful look Kyle got while staring at pictures of his and Tara’s son, Harrison. Was that a sign of trouble to come for the happily-engaged couple? Heaven knows it wouldn’t be the first bump in the road Skyle have encountered, as evidenced by this gallery in which we trace their entire history. 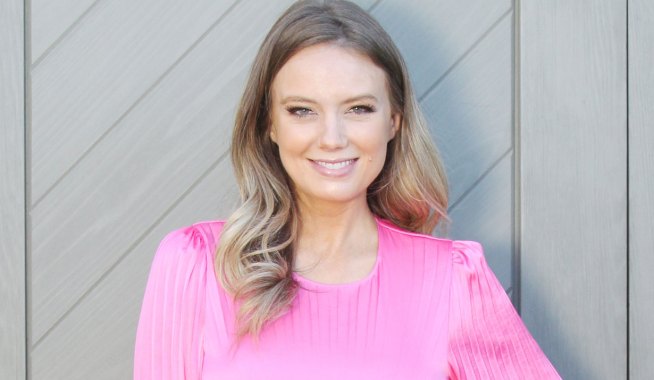 As Melissa Ordway's 'Angel Baby No. 1' Turns 5, the Young & Restless Star Marvels at Her 'Kind Heart and Bright Spirit' — Plus, Too-Cute Photos That Takes the (Birthday) Cake

Young & Restless Weekly Preview: Nick and Adam Must Work Together in a Life and Death Situation 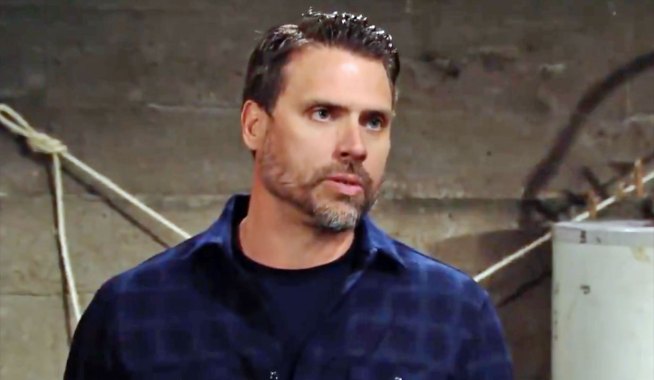