With the Help of Her 1-Year-Old, The Young and the Restless’ Elizabeth Hendrickson Puts an Adorable Spin On the Tik Tok Oh No Challenge 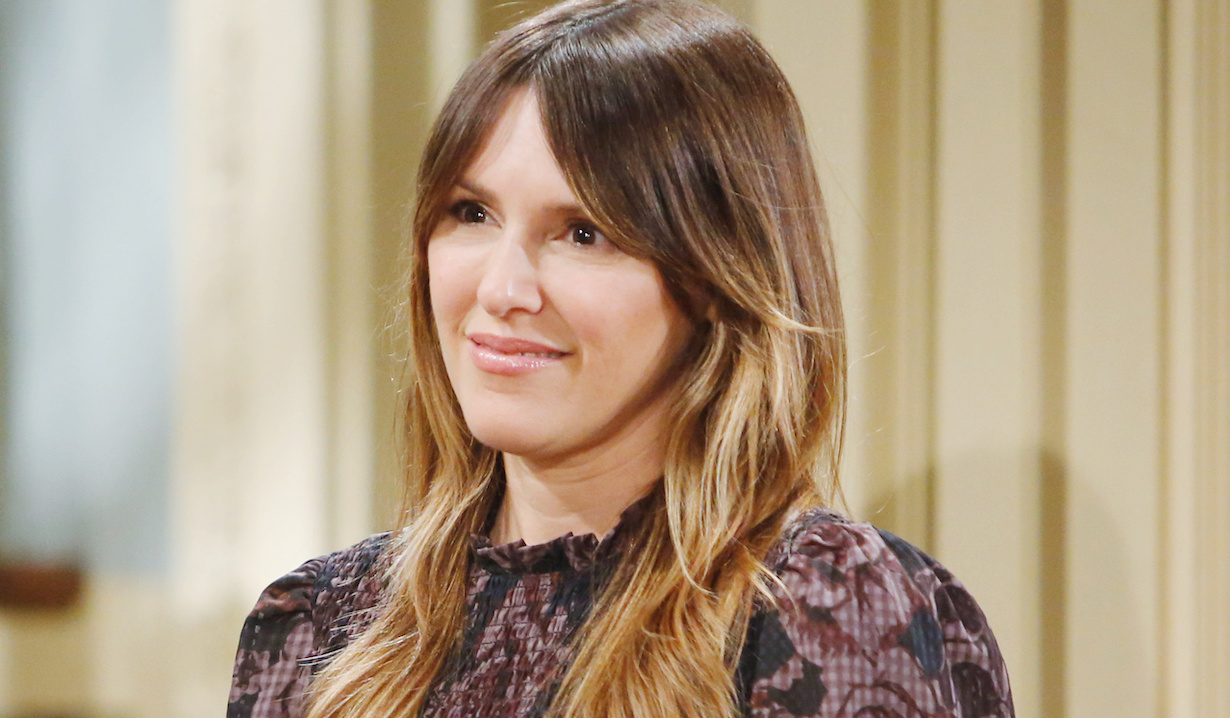 It never occurred to us before just how freaking cute learning to walk up a ramp could be.

Instead of “Oh no!” The Young and the Restless’ Elizabeth Hendrickson said “Oh yes!” on April 28, giving a remix to the Tik Tok Oh No Challenge by posting a video of 1-year-old daughter Josephine stumbling on and off a backyard ramp until at last she nailed it.

The actress’ suggestion to other parents? “Let them figure it out. Leaving this ramp in a safe spot allowing her to explore every edge has made her a pro in just a couple days,” she said. “Not once would you hear me say ‘Oh no’ like the song played here or ‘Oops’ when she fell.

“Try ‘I saw you miss that step’ instead,” she continued. “I’ve never held her hand up the ramp or stood next to her to assist her in any way. Help give them the confidence to figure it out on their own. Allow them to fall! Safely, of course.”

Hendrickson believes that giving her baby girl with husband Rob Meder a little space to try and fail ultimately gives her the opportunity to not only have a can-do attitude but know that she really can do it, whatever it may be. “We don’t need to be hovering over them constantly,” she concluded. “I truly believe she mastered this ramp because I trusted she could do it.

Any way you slice it, it’s a pretty rad accomplishment for Josephine, who turned 1 just over a month ago. “It’s true you’ll never know what unconditional love is until you’re a parent,” Mom marveled at the time. “I’m so glad we have each other in this lifetime, and I hope I find you in the next and the next and the next… ”

While you wonder how long that smile is going to remain on your face — our hunch: a while — why not indulge yourself a little further by perusing the below photo gallery of other soap stars and their kids?

On the Heartbreaking Anniversary of...

As Melissa Ordway's 'Angel Baby No....