This Is Uh-Oh: Young & Restless Alum Justin Hartley Getting Villainous in a New Role 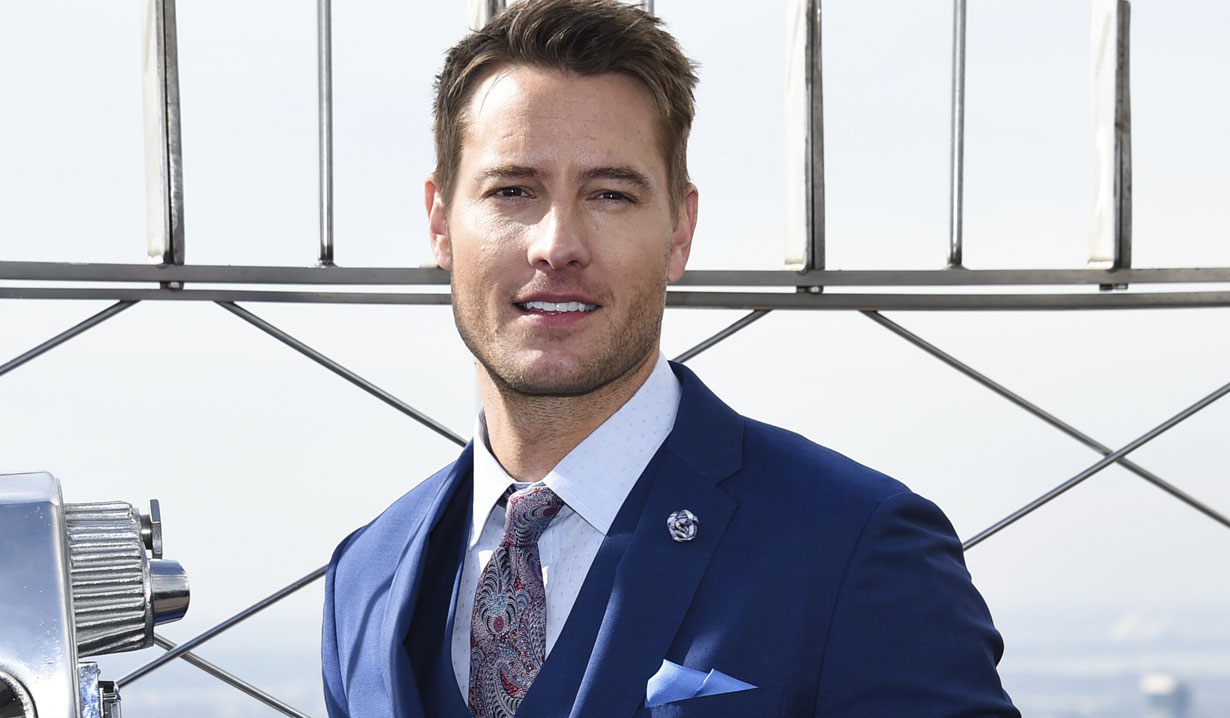 Young & Restless alum and This Is Us star heads to the big screen.

Fans of former The Young and the Restless actor and This Is Us regular Justin Hartley (ex-Adam) will get to see him in a whole different role. Our sister site Deadline has learned exclusively that Hartley has been tapped to play a rogue police officer in the dark comedy-thriller A Lot of Nothing.

Currently in production in Los Angeles, the story surrounds a married couple that learns that the cop who lives next-door (Hartley) is the one who murdered an unarmed motorist. Following the discovery, the couple decides to take dangerous actions, which in turn leads to their lives spiraling out of control.

Of Hartley’s part in the film, actor-turned-producer Inny Clemons stated, “Justin is delivering an unbelievably powerful performance in our film.” He went on to “applaud him for his courage and commitment” and said the former CBS and NBC soap opera actor has really stepped up to the challenge without batting an eye from the very first day.

The project also stars Shamier Anderson, Lex Scott Davis, Cleopatra Coleman and Y’lan Noel, to name a few. As of yet, there is no release date available. Stay tuned!

For now, take a look back through Hartley’s daytime career by viewing him in character as Genoa City’s Adam and as Harmony’s Fox from the NBC soap Passions in our photo gallery. Plus, you won’t want to miss the gallery below, which includes Hartley, as well as 14 other daytime stars, who made it big in primetime. 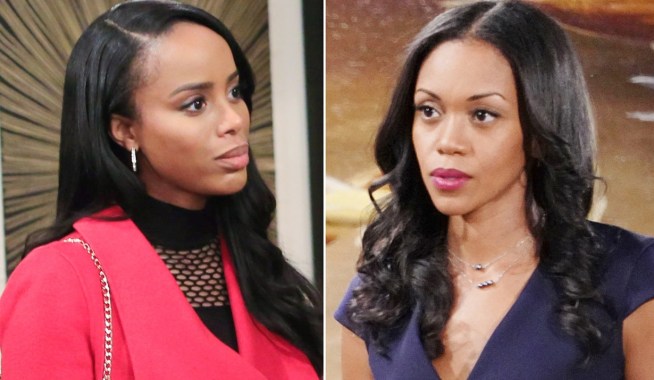 Young & Restless Preview: Was Imani’s Message to Amanda a Threat — Or a Warning? What Should Happen… and What Probably Will

With the Help of Her 1-Year-Old, The Young and the Restless' Elizabeth Hendrickson Puts an Adorable Spin On the Tik Tok Oh No Challenge 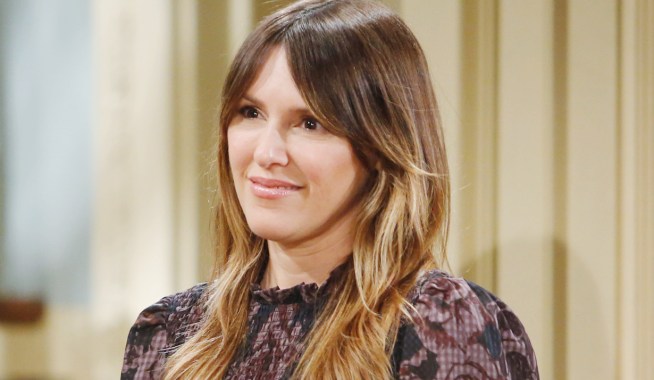