Young & Restless Preview: Was Imani’s Message to Amanda a Threat — Or a Warning? What Should Happen… and What Probably Will 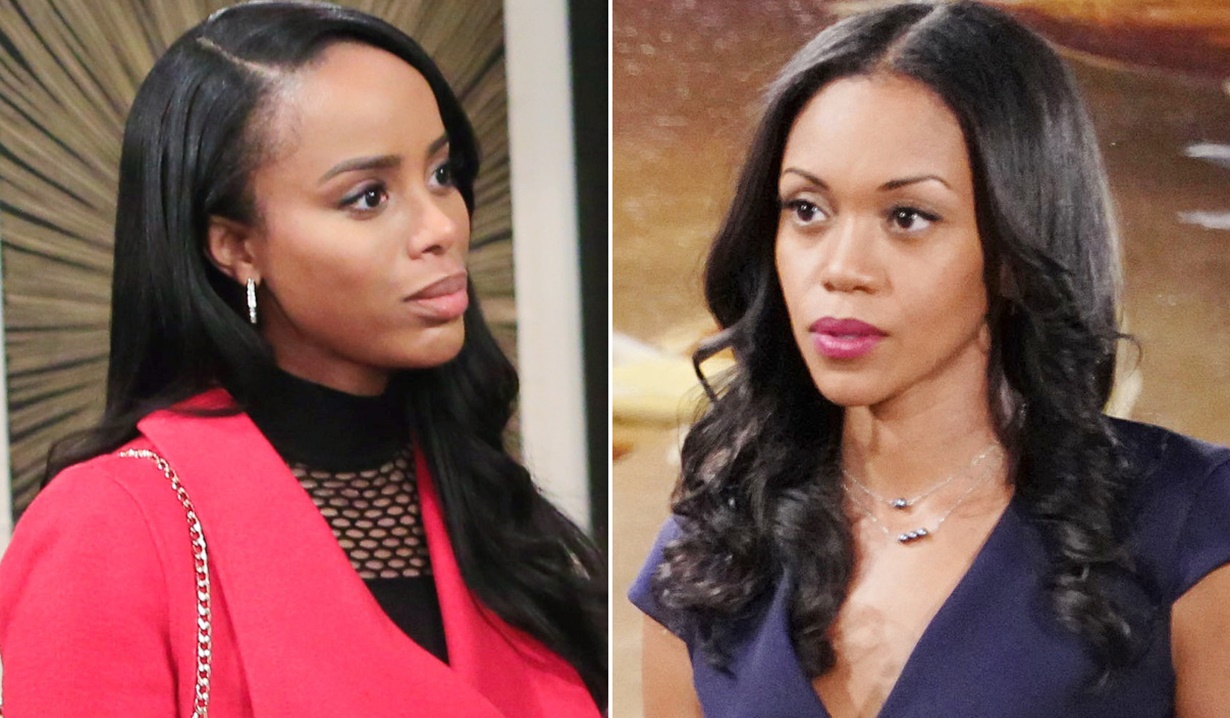 The true meaning of Imani’s message could change her dynamic with Amanda… but is that a good thing?

Amanda’s new case was motoring right along after a successful meeting with Naya and Sutton that ended with her accepting an invitation to meet the rest of the family, but the warm fuzzies came to an abrupt halt when she received a message from her biggest hater… none other than her half-sister, Imani Benedict.

Imani’s cryptic one-line text, “This won’t end well for you,” sounded like a warning on the surface. Coming after Sutton’s invitation, it seemed like a missive in the same vein as Imani’s initial visit to Amanda — stay away from my family or else.

Amanda certainly appeared to take it that way, and who could blame her, as the young woman was clearly threatened by her sudden appearance in their mother’s life and even took out a restraining order on her!

Devon, however, voiced what some Young & Restless viewers were already thinking — what if Imani’s message wasn’t a threat but a warning… as in, she was trying to give Amanda a heads-up that this journey is not going to play out as she imagines.

More: Is Elena about to feel some soap karma?

Amanda seems to be letting her guard down a bit where the family is concerned, and her yearning to be accepted — the emotional side of this — is really the part of this story that works, and has fans concerned that she’s going to get hurt.

Imani probably knows that Amanda is going to discover something disturbing if she keeps digging, and despite their inauspicious beginnings and her being the most unlikely person to help Amanda out, she is almost certainly warning her about what’s to come. Is Sutton actually guilty? Is Amanda being used in a way she hasn’t foreseen? Is Richard not actually Amanda’s father?

While it’s nice to think a relationship could eventually be forged between the half-sisters if the text is a warning and not a threat, that would mean the delicious Amanda vs. Imani rivalry, which would have been soapy perfection, probably won’t come to fruition. That would be disappointing, especially given the more plot-driven aspects of the decades-old legal retcon is already struggling to hold viewers’ attention.

If the text was a threat, Amanda and Imani would continue as rivals, leaving the door open for Imani to eventually butt heads with Amanda in Genoa City, and maybe even catch Devon’s attention because she’s a lot like Hilary. This would be much preferred to yet another ‘Kumbaya’ moment — we’ve had enough of those over the past year when we were instead hoping for interpersonal drama and conflict.

Perhaps we’ll get a huge reveal out of it as well as an Amanda/Imani rivalry? What do you think? Tell us how you interpreted Imani’s text and how you see this playing out in the comment section below.

Look back on photos of Devon and Hilary’s love story before you go. 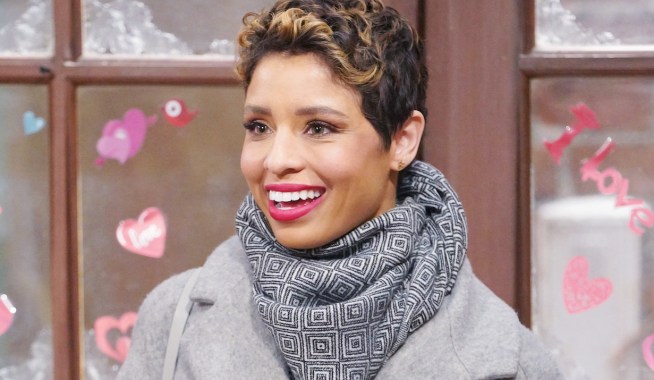 The Young and the Restless’ Brytni Sarpy Goes Not Just Blonder But *Blondie* as She Gives Her Look a Light Remix — Plus, a Newly *Expanded* Collection of Soap-Star Makeover Photos

This Is Uh-Oh: Young & Restless Alum Justin Hartley Getting Villainous in a New Role 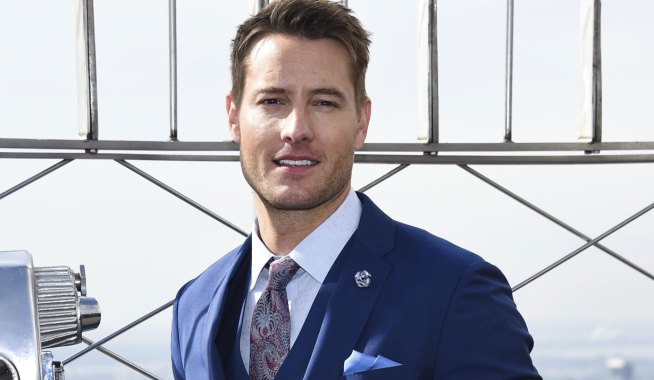