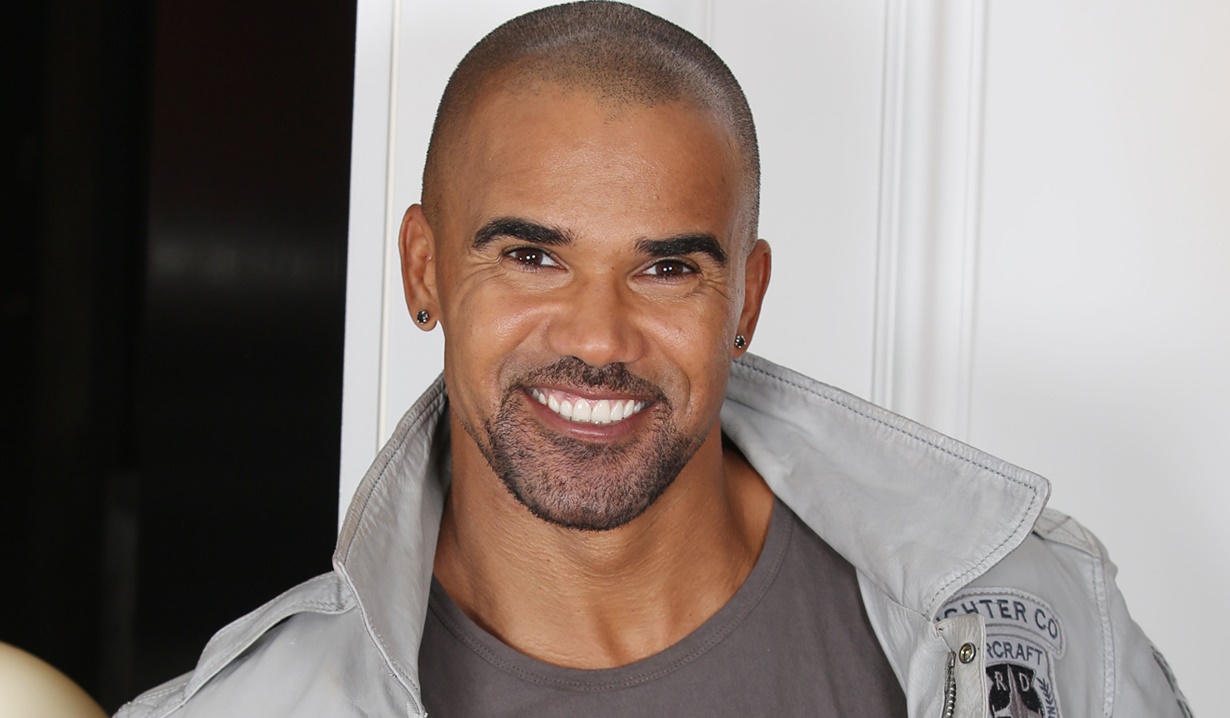 It was a party to remember as Shemar and Uncle Steve kicked butt in the family corn-hole tournament.

Shemar Moore lost his beloved mom early last year, but, happily, her family continues to be a very special and important part of his life. Marilyn Wilson Moore passed away at the age of 76 in February 2020, leaving a void in the life of the handsome actor, who called his mother as his best friend.

When it came time to celebrate his birthday this year, Moore chose to remember his mom, and gathered with her Boston-based family members, whom he hosted at the contemporary San Fernando Valley home he moved into in mid-2020.

In a heartwarming post that began, “Family is everything,” Moore enthused, “My birthday was special with my Boston Family! Celebrated me, mom 🕊, my new home, friends, and each other.”

Shemar, who turned 51 years old, also threw in a not-so-humble brag; “Me and Uncle Steve won the doubles tournament in corn-hole! Uncle Steve took the championship belt back to Boston!” The fun-loving birthday boy also teased, “Yup this side of my family is just a ‘lil bit brighter than me… I get chocolate ‘n’ delicious in the sun… the sun turns them into heat stroke strawberries.”

The photos he posted from the bash included a group shot posed in front of an engraved stone marked, “This house is my son’s home. Mom. 1-26-20,” and several with his self-proclaimed ‘twin’, who is none other than the aforementioned Uncle Steve. The two definitely share an uncanny resemblance and the same swagger! See the shots in the Instagram post below and click the arrow at the side of the photos to move through the series.

See Shemar Moore in his early days as Malcolm in our Winters family photo gallery before you go. 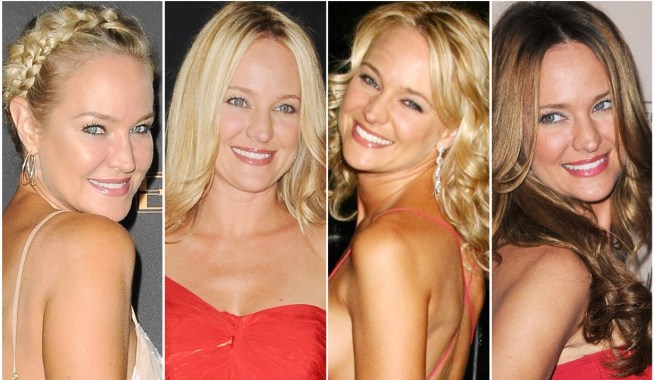 On Lesbian Visibility Day, The Young and the Restless’ Cait Fairbanks Expresses Her Gratitude to LGBTQIA ‘Teriah’ Fans: ‘Hearing Your Stories Has Completely Changed My Life’ 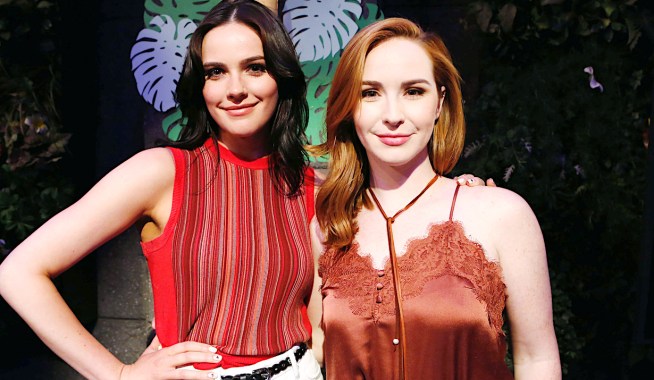