On His 51st Birthday, Young & Restless Alum Shemar Moore Reflects On the ‘Journey So Far’ — Plus, His Message to You 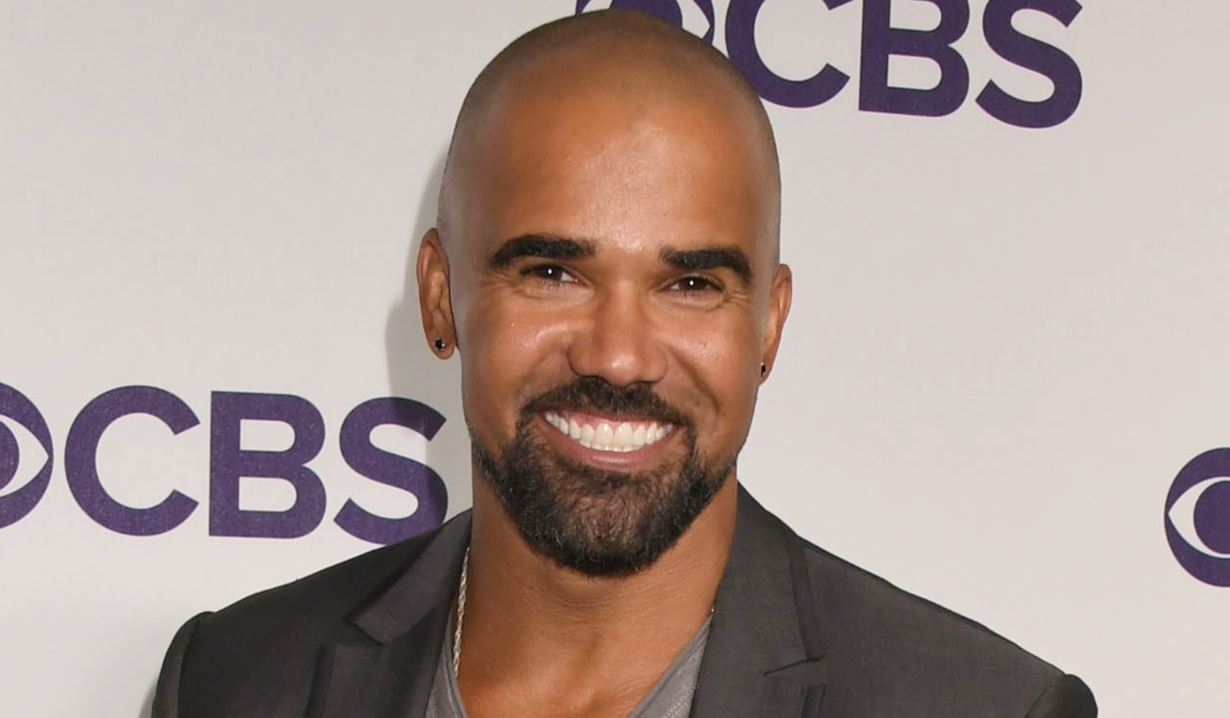 The Daytime Emmy winner blew out the candles on April 20.

For Shemar Moore, turning “51 years young” wasn’t just a cause for celebration, it was also a cause for introspection. “Quite the journey so far,” the S.W.A.T. star wrote on Instagram. “Let’s see what the rest of this ride looks and feels like.”

As on so many occasions, the Young & Restless alum’s thoughts turned to his mother, who passed away in 2020. “Puff, puff, pass… I miss you, Mom,” he said. “Thank you for giving me this life and loving me and protecting me and believing in me through this life.”

Malcolm’s former portrayer was now ready to finish the adventure that they’d started together. Mom had nothing to worry about. “I’ll take care of the rest,” he told her, “and continue to make you proud.”

With that, the actor’s attention turned to his legion of admirers — or would that be legions? There are a lot of folks who have followed Moore from daytime to Criminal Minds to S.W.A.T.! “Thank you and much love to all my homies, fans and baby girls for having my back and rooting for me.”

While you’re here, check out the below photo gallery, which climbs the Winters family tree on which Malcolm’s branch is so prominent. And be sure to sign up for the Soaps.com newsletter to ensure that you never again miss a story about one of your favorite stars or storylines. 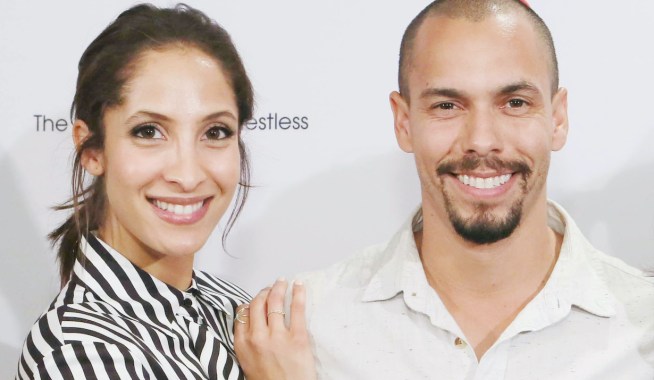 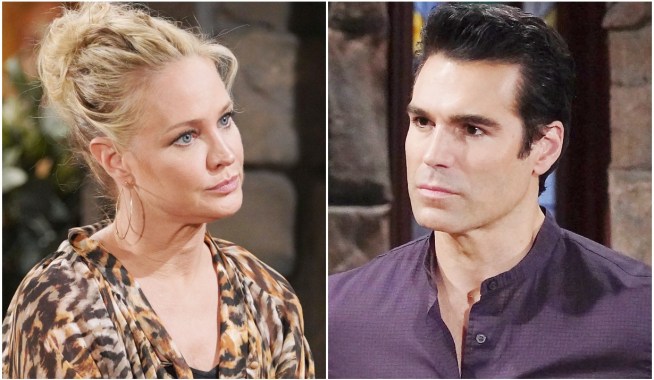