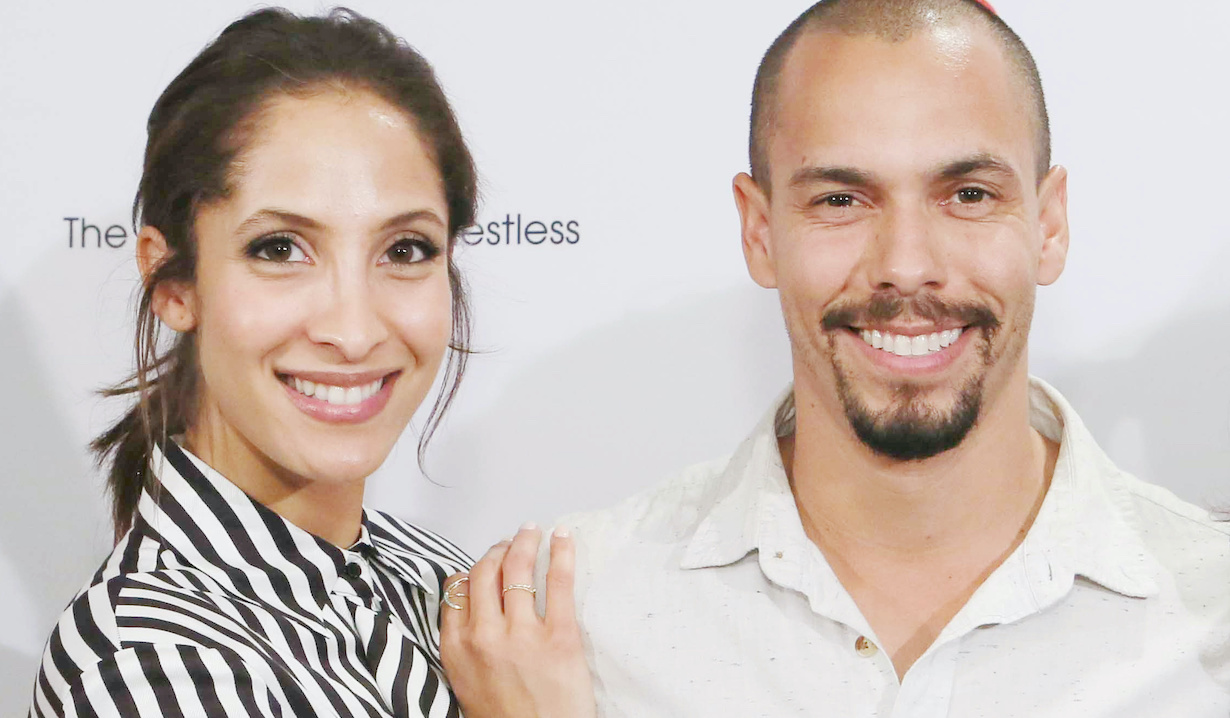 The Emmy winner couldn’t help but remark on what a wonderful parent his castmate is.

That Bryton James is impressed by godson Michael Caden Hensley isn’t news. The Young & Restless star couldn’t be more open — or openhearted — on the subject. But what you might not have realized was just how bowled over he also is by the boy’s mom, his on-screen sister Christel Khalil (Lily).

Shortly after the youngster turned 11 on April 17, Devon’s portrayer took to Instagram to say that he “couldn’t be more proud of the job my friend Christel does, raising such a kind and intelligent young man.”

It’s not the first time that James has sung his real-life bestie’s praises as a parent, either. “You only get one of the most compassionate, creative, earnest, loving children from a mother who embodies those qualities to the fullest,” he wrote on Mother’s Day 2016, “and dedicates her life to passing them on.”

James and Khalil go way back — further even than Young & Restless. They actually met back in 1996, when she guested on Family Matters, the TGIF sitcom that made him a child star.

Don’t believe it? See for yourself below (or go here for video).

Could they be any cuter? Rhetorical question — no way. Now then, before you bop along to read another article, why don’t you peruse the below photo gallery full of images of soap stars and their real-life kids?

After Enduring a Long, Exhausting...