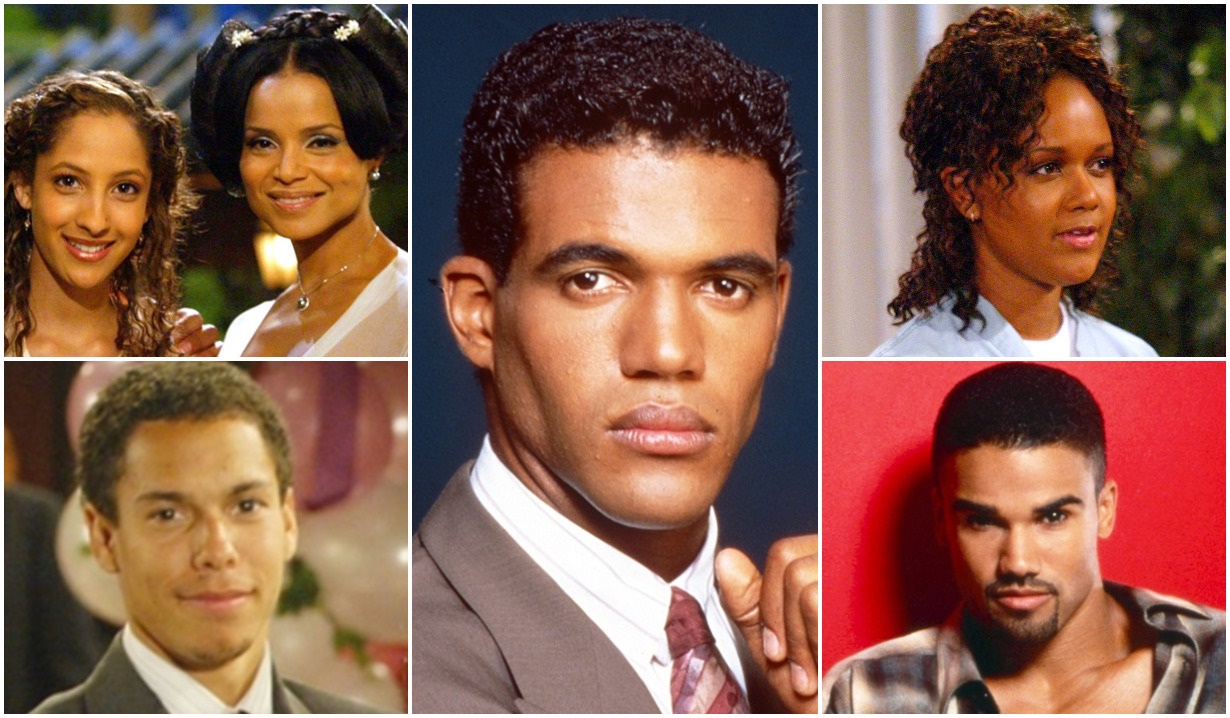 The Barber and Winters family members have been a staple in Young & Restless’ Genoa City since the mid-eighties. Their stories started out centered on Nathan Hastings Sr, who was a detective working with Paul Williams, and came to encompass his love interest, Olivia Barber, her sister Drucilla, and a young Newman Enterprises junior executive named Neil Winters. And who can forget Neil’s globe-trotting, sexy younger brother, Malcolm. Certainly not us!

Fast-forward to the present day and the next generation, where we have Neil and Drucilla’s daughter Lily, (who was actually fathered by Neil’s brother Malcolm), their adopted son, Devon Hamilton, Neil’s youngest son, Moses, and their cousin, Dr. Nate Hastings Jr, playing out their dramas in the same Wisconsin town.

Sean Dominic, who portrays Olivia and Nate Sr.’s son, Nate, recently celebrated two years in the role after taking it over from Brooks Darnell, and his story just keeps getting more interesting as he carries on the, ahem, family tradition of falling for the same women as his cousin, Devon.

None of the older generation are currently seen on the soap, as Olivia and Malcolm both live out of town, Drucilla is presumed dead, and Nathan Sr. and Neil have both passed away. We certainly miss them all, and look forward to the moments when they are remembered by their children on the soap. Today, Devon shares a bit of Neil with Moses, who was so young when his dad died, and Victor Newman reflects on his friendship with Neil.

Share your favorite memories of the families after diving into our nostalgic gallery of photos from the history of the Winters and Barber families below.

The Biggest Threat to Young & Restless' Kyle and Summer May Not Be Ashland at All: In Their Midst Is a 'Loose Cannon,' Warns Michael Mealor

The Young and the Restless’ Sharon Case and Mark Grossman: A Relationship Timeline, From Their First Meeting to Their Next Step 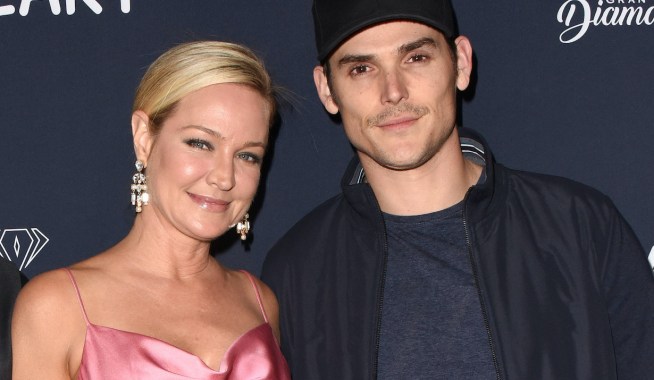