The Biggest Threat to Young & Restless’ Kyle and Summer May Not Be Ashland at All: In Their Midst Is a ‘Loose Cannon,’ Warns Michael Mealor

If that cannon gets fired — or even fired up — all bets are off!

Since The Young and the Restless‘ Kyle learned that he’s a father, he’s grown up — fast. No longer can he behave like the spoiled brat that he’s so often been; there’s a child involved. “He can’t be a jerk because he has to think about other people outside of himself for the first time in a long time,” portrayer Michael Mealor recently pointed out to Soap Opera Digest. He’s not coming at the situation from a boy’s perspective, “he’s coming at this from a man’s perspective.”

Summer, too, has quickly evolved. She’s risen to the occasion and has been standing by her guy in a way that speaks to a newfound maturity — and a bright future for the couple. This “seems like the first time that their communication is on a level that they may actually get it right,” Mealor said. “I really think Kyle is surprised and relieved with Summer’s attitude to go through this with him, but she can be a loose cannon sometimes, so Kyle is still a little worried about that.”

He might do well to be a lot worried. Were Summer to shoot off her mouth in the wrong direction — and you know how rarely anyone shares their secrets in private in Genoa City! — the Locke Ness Monster might find out not only that Kyle had an affair with Tara but that he is Harrison’s father. If that happened, all hell would break loose — and Kyle, reeling from the destruction Ashland would rain down on him and his family, might find it tough to forgive his sweetheart.

That is, if he even can forgive her.

What do you think? Young & Restless fans? Do you believe that “Skyle” have gotten mature enough to navigate a situation as tricky as this one and emerge intact as a couple? On your way to the comments, stop off at the below photo gallery, a replay of some of their past trials and triumphs. 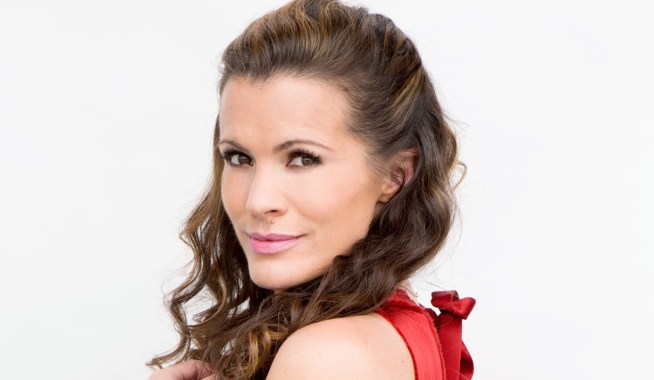 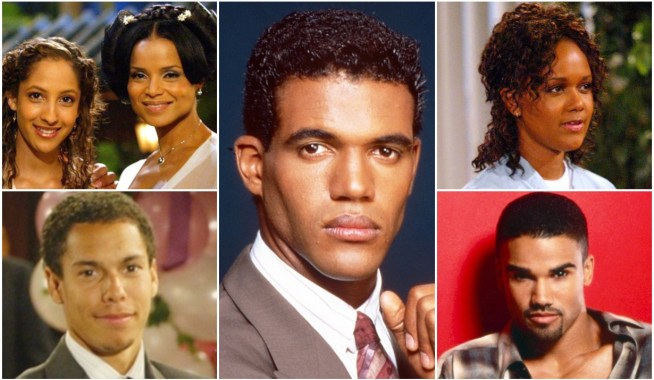