The Young and the Restless’ Michelle Stafford Pays a Heartfelt and Hilarious Tribute to Her Family: ‘The Chaos Can Be Mind-Numbing’ 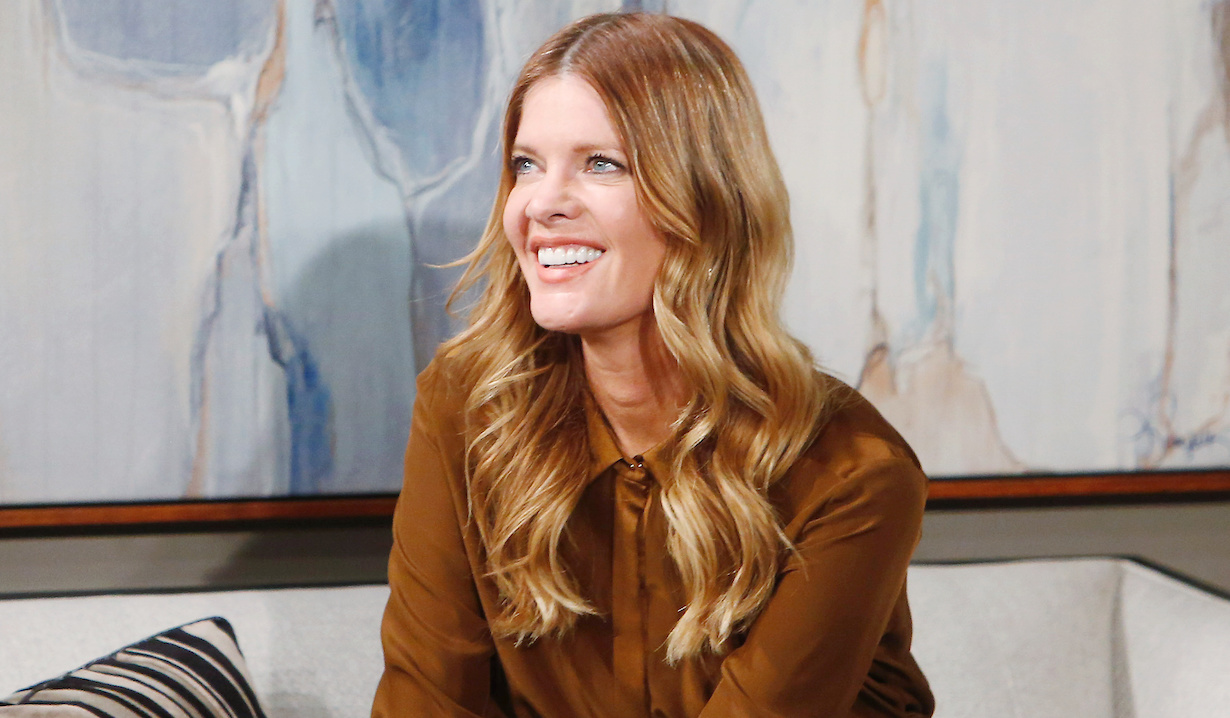 The actress recognized Siblings Day with shout-outs to her sister and her kids.

As all the world celebrated Siblings Day — it was April 10 if you missed it — The Young and the Restless leading lady Michelle Stafford first took to social media to honor her sister, Janine. “When I hear some folks talk about how they never speak to their siblings, it really saddens me,” wrote Phyllis’ portrayer. “I feel bad. Life is short.

“I cannot imagine never speaking to my sister. If only for the fact that [my family] talks too much,” she added with a smile(y face emoji). “Clearly [Janine] is the baddest ass! Just look at her! A true warrior. Always was always will be. Nine years cancer-free!”

The following day, the Emmy winner returned to Instagram to shine a spotlight on her kids, Natalie and Jameson? “How could I have forgotten about this dynamic duo yesterday during Siblings Day?” she wondered. “These two bunnies fight all the time. The chaos can be mind-numbing.

“Lots of passion, lots of emotion, lots of love,” she continued. “I guess… I would not have my life or theirs any other way.”

More: Why Missy Egan once feared for her job

If you’re in the mood for a little more sibling ribaldry, check out the below photo gallery, a kind of family album full of images of brother and sister acts from not only The Young and the Restless but The Bold and the Beautiful, Days of Our Lives and General Hospital, too. 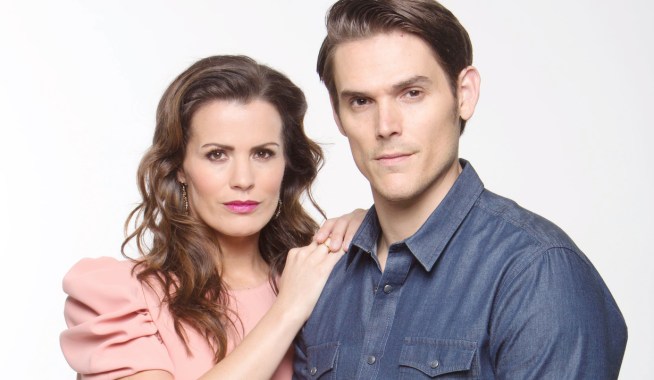 As the Walls Close In On The Young and the Restless' Chelsea, Melissa Claire Egan Recalls the Day She Thought She Would Be Fired: 'You Have to Be Redeemable!'

Young & Restless Romantic Shake-Ups: It’s Time for *These* Characters to Ditch Their Significant Others 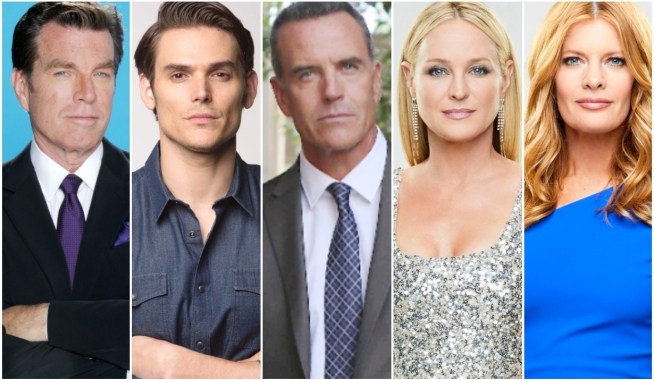