Young & Restless’ Melissa Claire Egan Shares Joyful Baby News — and Reaches Out to Others Who Have Had Fertility Issues: ‘Please Do Not Give Up Hope’ 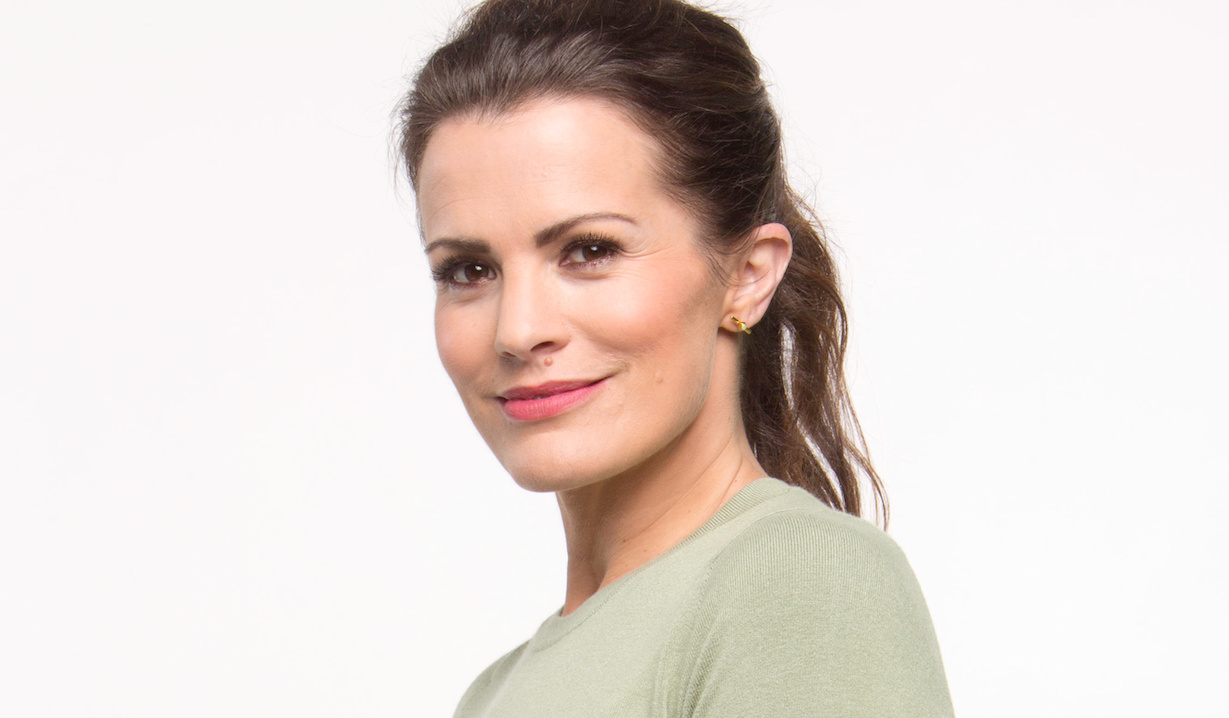 On April 6, Chelsea’s portrayer revealed that she was preparing to play a new role: Mom!

Real-life spoilers don’t get any sweeter than this: “Very excited to share,” The Young and the Restless‘ Melissa Claire Egan Instagrammed on April 6, that “Baby Boy Katrosar is set to arrive at the end of August.”

The bundle of joy will be the first child born to the actress and husband Matt Katrosar, who you’ll recall has appeared on the CBS soap a couple of times (first as Chelsea’s kidnapper, then as an EMT). “As happy as we are,” Egan said, “the journey to get here has been filled with lots of tears, stress, sadness, helplessness, hopelessness and two miscarriages.

“To anyone going through this process or any kind of fertility issues, I feel you, I see you, you’re not alone,” she continued. “I wish I could jump through this phone and give you a big hug.”

In July of 2020, you may remember, as the #womensupportingwomen trend was at its zenith, rather than post a glamour shot, Egan shared a picture of herself “dealing with some [bleep]” at a fertility clinic. Even then, however, she embodied the warrior spirit. “Being a woman isn’t easy,” she wrote. “But we’re tough, and we got this.”

In concluding her April 6 post, Egan hoped to instill in other women that same unstoppable spirit. “Please do not give up hope,” she said. “Keep trusting and have faith. You got this!!!”

On your way to the comments to offer Egan and Katrosar your congratulations, stop off at the below photo gallery to which we’ll soon have to add her and her son — it’s a collection of “aww”-inspiring images of stars and their kids.

The Young and the Restless' Sharon...