The Young and the Restless’ Tracey E. Bregman Presses ‘Paws’ to Celebrate a Miraculous Milestone: ‘You Have Made It Five Years Past When They Thought You Would’ 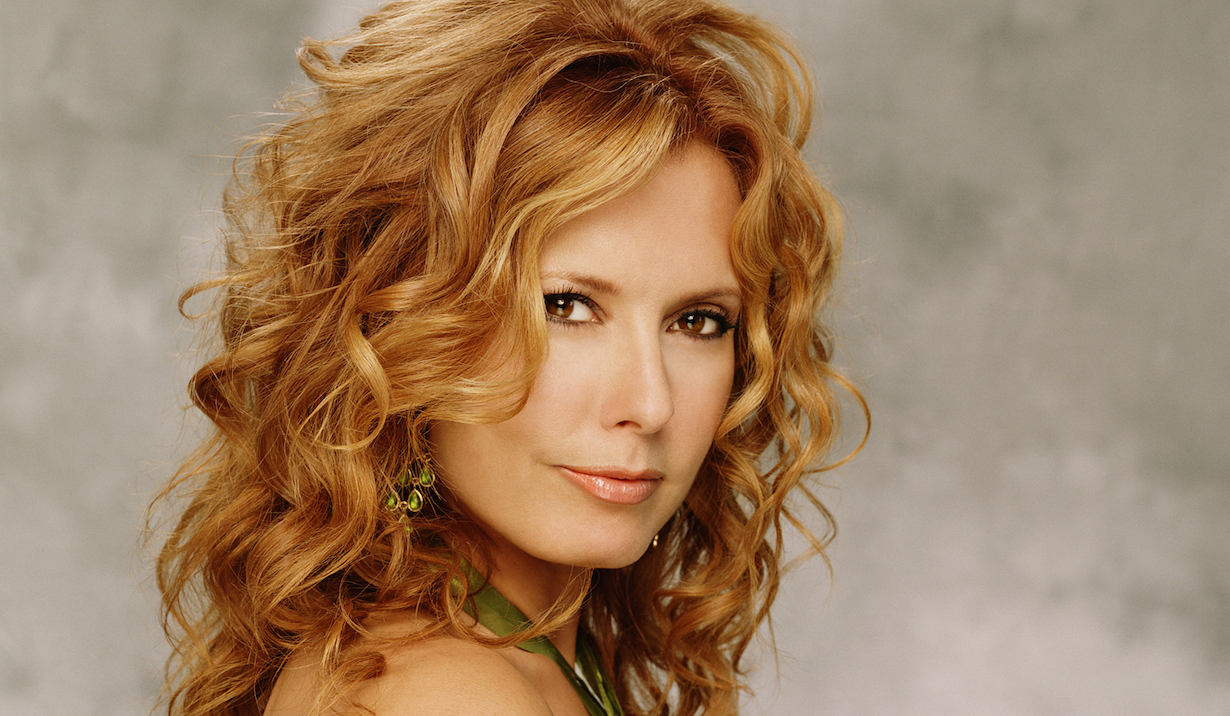 Daytime Emmy Award-winning actress sends a special message to the one she loves.

The Young and the Restless vet Tracey E. Bregman (Lauren) had a very special message to send to her furry friend — the beloved family dog Buddha. In a series of personal photos, from when he was a puppy, to cuddly shots of Buddha with his mama and other friends, to him carrying a favorite toy, the CBS soap opera actress gave a shoutout, “Happy 9th birthday Buddha!”

Bregman went on to reveal that her pup had “made it five years past when they thought you would” and how he is her “inspiration, my soulmutt!”

As pet owners, many of us have learned a thing or two from our furbabies and Bregman is no different. She went on to say, “You have taught what perseverance is, no matter how you feel and some days are good days and some days are bad days, you get up and you smile and you wag your tail and you make it through the day. We all love you so much!”

Earlier last month the actress also sent her firstborn son Austin Recht a touching birthday message to express just how much she loves her family!

You’ve seen Bregman with her furbaby, as well as one of her son with Buddha in the Instagram post above. Now, take a look at the mother and son in another up close and personal shot by viewing our photo gallery below featuring Bregman and other soap stars and their real-life kids.