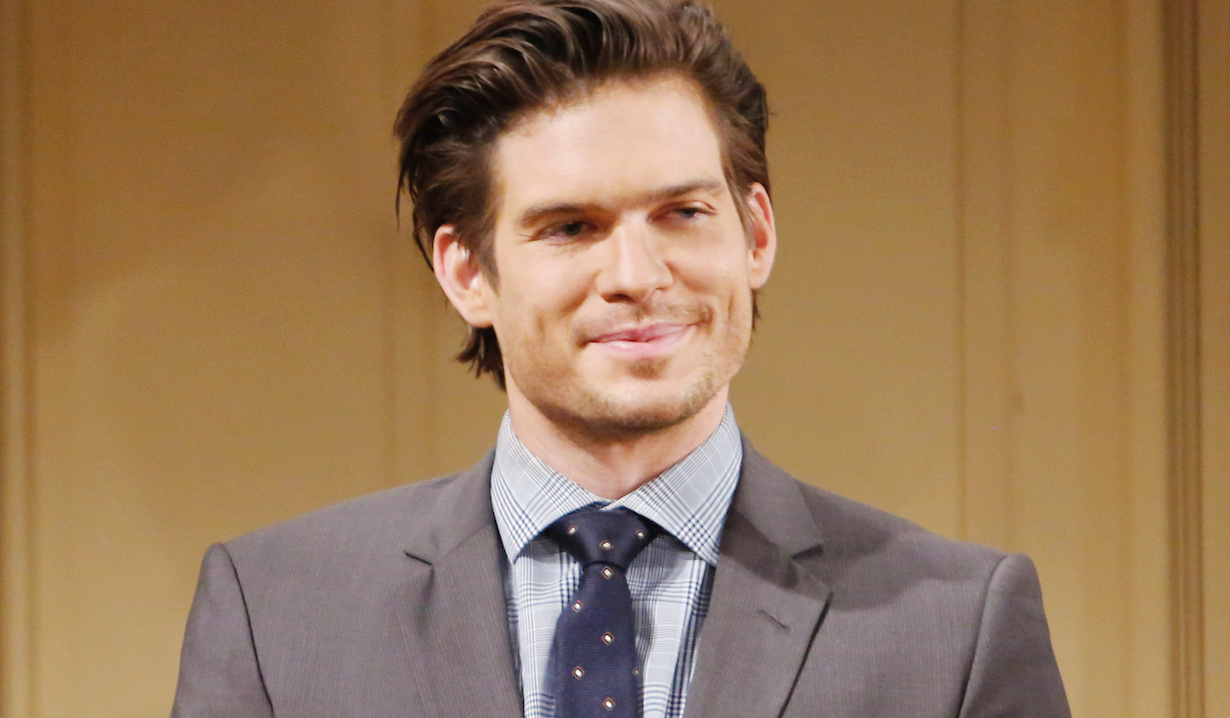 The actor sure knows how to keep his fans guessing.

Over the weekend, Tyler Johnson all but broke the Internet when he tweeted out a photo of himself astride a motorcycle and promised that an announcement was forthcoming. “Maybe,” thought fans of his work as The Young and the Restless‘ Theo, “he’s riding back into Genoa City!”

Okay, I can finally give a little hint… new announcement coming next week! pic.twitter.com/W2PyiRL9uK

More: The power play that could ruin Billy’s entire life

Now the actor has dropped another hint… which may be less of a hint than simply a statement. On April 5, he tweeted out the logo for Sons of Thunder, which seemed to suggest that he had been cast in Season 2 of the PureFlix biker drama. Except for one thing…

The logo that he tweeted out wasn’t for that Sons of Thunder but for the one that was a short-lived late-1990s spinoff of Walker, Texas Ranger, starring James Wlcek (formerly Linc on As the World Turns).

More: The Paul storyline we’ve been waiting for?!?

So, is Johnson becoming a cool rider on the PureFlix series? Or was he just feeling nostalgic and watching the old show? While we wait to find out definitively, chill for a while, why don’t you, by perusing the below photo gallery of all of The Young and the Restless‘ recent exits.

Out of Control! The Young & Restless...