As The Young and the Restless’ Tyler Johnson Teases a Big ‘Announcement,’ Fans Hope He’s About to Ride Back Into Genoa City as Theo 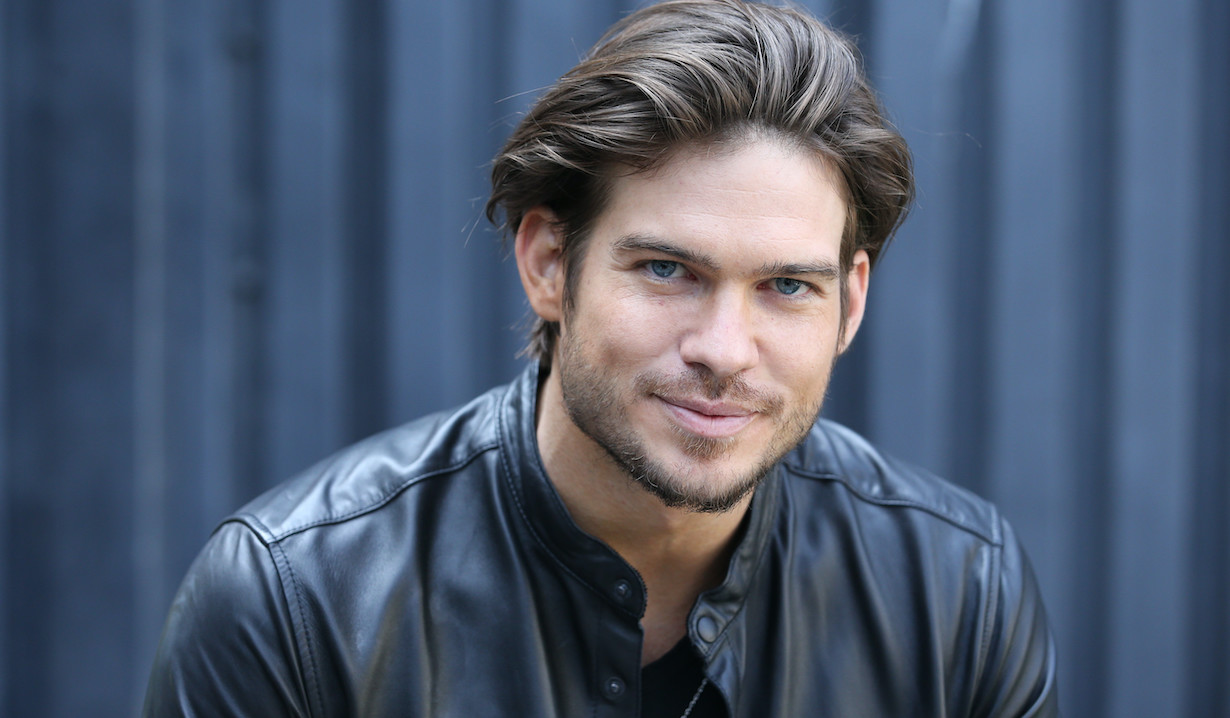 The actor set the Internet abuzz with his April 3 tweet.

April Fool’s Day had already come and gone, so we knew that Tyler Johnson wasn’t kidding around when he posted a photo of himself zooming along on a motorcycle and told his Twitter followers: “OK, I can finally give a little hint… new announcement coming next week!”

Okay, I can finally give a little hint… new announcement coming next week! pic.twitter.com/W2PyiRL9uK

Immediately, Young & Restless fans got excited. “I hope this means Theo is coming back,” replied Aileen Kelly. “Whatever it is, I can’t wait to hear.”

I hope this means Theo is coming back. What ever it is, I can‘t wait to hear. Can you give us a hint?

Sherry wanted the actor back on the CBS soap, too, but actually had a different part in mind. “Wish it was for new leading role… for [the] character of Derek,” she tweeted, adding, “Loved Theo.”

Wish it was for new leading role on y&r for character of Derek…..Loved Theo

In case you missed it, “Derek” is the name being used for a hottie the show is reportedly casting — a hottie whose description has inspired a whole lotta speculation that the role being filled is actually Donny Boaz’s former one, Chance.

Of course, given that Johnson is astride a hog in the image that he shared, the odds are probably just as great that he’s been cast on FX’s Sons of Anarchy spinoff Mayans M.C. as about to ride back into Genoa City.

Needless to say, we’ll let you know what the announcement turns out to be as soon as Johnson makes it. In the meantime, take a deep breath and review the below photo gallery of Young & Restless exits, including not only his but… jeez, a whole buncha others.