Hold Up! Is Young & Restless’ Potential Shadam Reunion Nothing More Than a Big Tease? 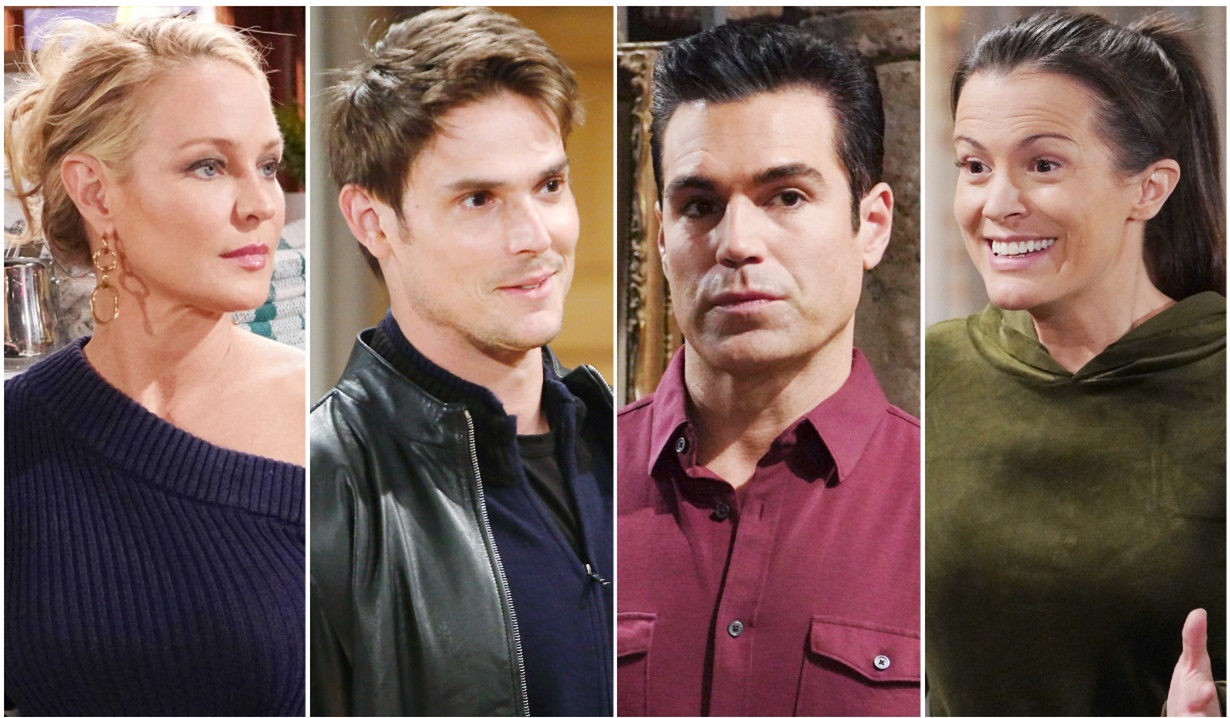 Are Sharon and Adam fans about to become victims of the ol’ bait and switch?

After weeks, nay months, of Young & Restless dangling the proverbial carrot of a Sharon and Adam reunion, the latest developments have left us wondering if those hoping for a big follow-through will be disappointed once again…

The writing seems to have been on the wall for a while now. Sharon couldn’t get Adam out of her mind and vice-versa, despite her marrying Rey and him reuniting with Chelsea. Regardless of her loved ones viewing Adam with universal contempt, Sharon continued to take up for her former husband and they even shared a kiss. That, of course, caused more trouble, especially with her daughter Faith, who couldn’t understand how her mother could care for such a man. It became apparent that the only way Sharon and Adam could ever feasibly reunite was if there was some sort of redemption in the cards.

We imagined that Adam saving Faith’s life might be a way forward, and so far, that theory has panned out. Sharon learned that it was he who delivered her daughter safely to the hospital following a car wreck, and has covered for him with her policeman husband while he hides out. Meanwhile, the way everyone else is speaking about the Good Samaritan makes Adam’s redemption appear inevitable.

It seems only logical that if Sharon helps Adam clear his name and expose Chelsea for framing him, the outcome will be the star-crossed couple reuniting at long last. And yet, the latest developments have us questioning if things might go in another direction entirely.

Rey and Nick found out that Adam was the one who rescued Faith, and were definitely taken aback to realize that, despite being on the run from the authorities, he put Faith’s well-being ahead of his own and risked discovery to take her to the hospital. Of course they absolutely hated it, but there was a smidge of grudging respect in the phrasing. 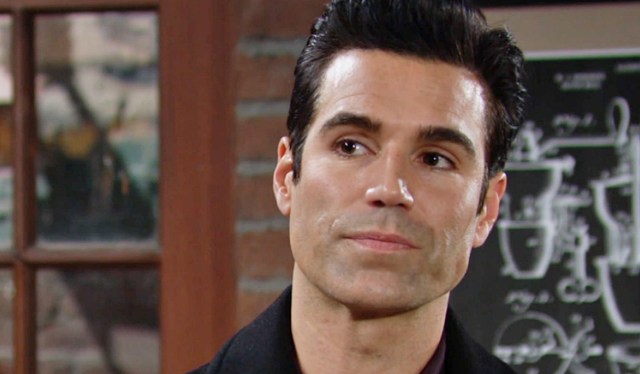 Aw man… we have to give Adam kudos?

Then we had the Young & Restless preview for next week, which had Sharon expressing to Adam her reluctance to engage with Chelsea on the matter of her setting him up. While it makes sense that she’d be concerned about the woman who poisoned her husband being out of her mind and dangerous, Sharon also seemed to have a certain amount of sympathy for the ‘ordeal’ she’d been through.

Suddenly, it seemed possible that while Sharon and Adam might spend some time in close proximity while working to exonerate him, once that is accomplished, and an appropriate amount of crow has been eaten by Nick, Rey et al., there could be a different outcome to what we assumed.

More: Theo’s portrayer has a big announcement to make

Could Sharon and Rey could heal their marriage after he concedes that Adam may have a smidge of decency in him and admits he was wrong to some degree? Might Sharon ask everyone to take into account what Chelsea has gone through, leading to her only getting a slap on the wrist or a short stay in Fairview? Would Adam be compelled to forgive Chelsea — because, let’s face it, he can relate — and those two repair their relationship as well?

Or do you think Shadam’s time has finally arrived?

Let us know how you believe the story will play out in the comment section right after checking out the adorable photos of soap stars and their kids in the gallery below.

As The Young and the Restless' Tyler...