The Young and the Restless Mystery: Who *Is* Adam Newman, Really? 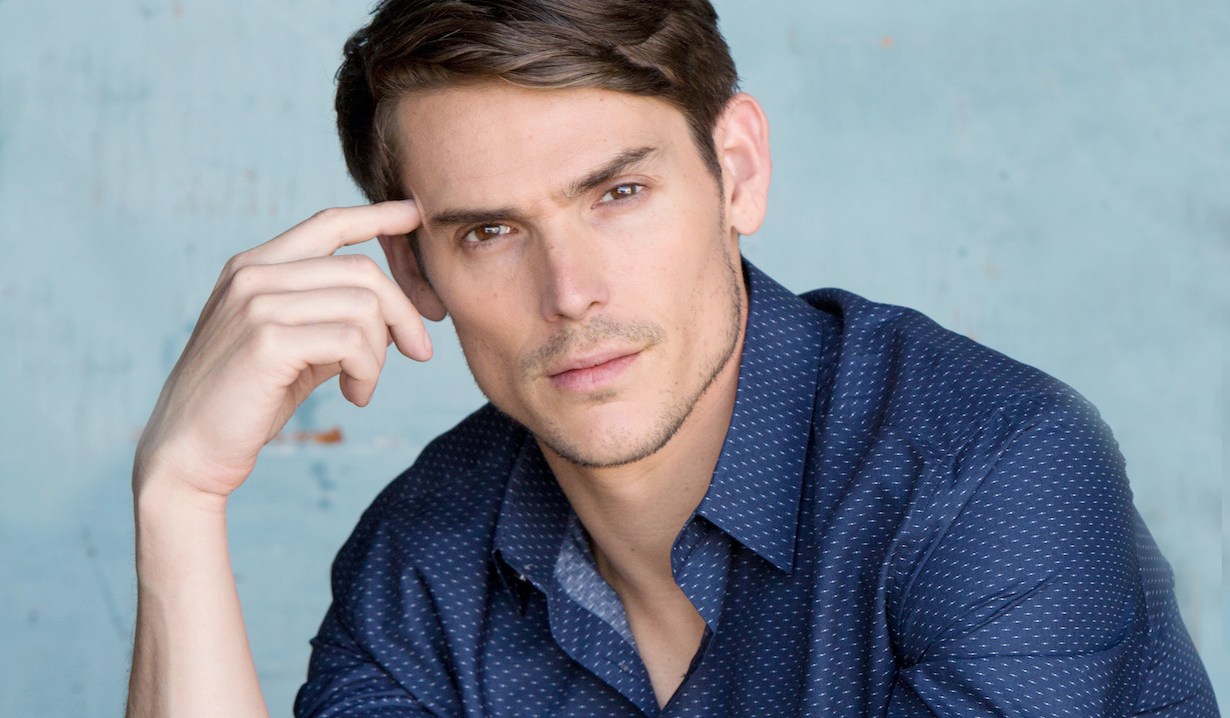 For years now but especially lately, we haven’t known what to make of the character.

We think we can guess how The Young and the Restless wants us to view Adam Newman. “He’s a classic antihero,” we can imagine the show saying. “He’s neither good nor evil but a little bit of both.”

The trouble is, that isn’t how he’s been written. It’s not the fault of Mark Grossman, an actor as sharp as his impossibly chiseled cheekbones, or any of his predecessors, for that matter. The character has just been used to facilitate one plot point after another, regardless of the fact that there’s been no way to draw a coherent through-line to connect the dots.

For instance, Adam is so vindictive and evil that he faked a diary in hopes of framing Daddy Dearest Victor for murder. He dressed up as late stepmother Sabrina to gaslight her replacement, Ashley; it worked, too — to the point that poor Ashley miscarried. And not too long ago, Adam was hatching a plot to blow up Newman Enterprises — with his entire family inside. 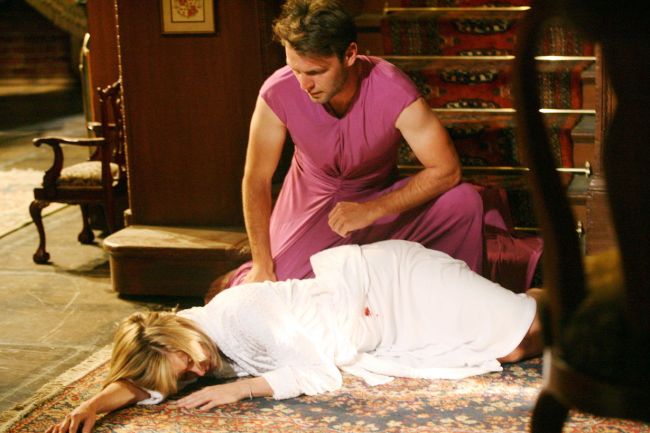 That’s not someone who is being sketched in shades of gray, folks, that is someone whose soul is so black that floodlights couldn’t brighten it up!

On the flip side, Adam felt really, really bad about causing Ashley to lose his stepsibling — so bad, in fact, that he stole newborn Faith from Sharon and passed off the baby as Ashley’s. Is that supposed to count as a show of conscience? Letting Sharon mourn the supposed death of her daughter so that Ashley didn’t have to grieve for her actually deceased offspring?

Erm, not too sure about that.

Currently, a lot of plot is hinging on Adam’s rescue of Faith after her drinking-and-driving fiasco. And once again, we’re at a loss. His saving Faith is nice and all, but it doesn’t make him less of a villain any more than our leaving one French fry on the plate makes us more of a dieter.

Also, we went back for that fry. Just sayin’. 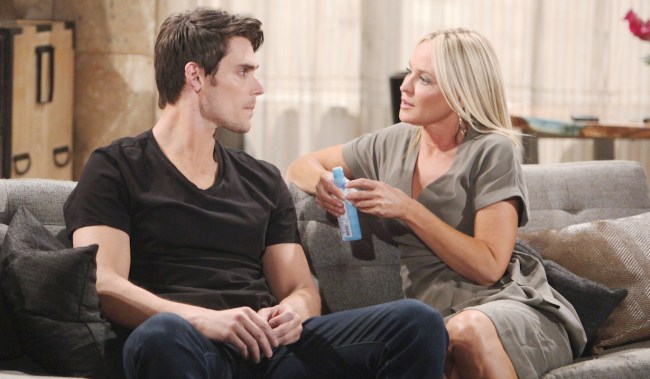 “I’ll just use this antiseptic to wipe away your misdeeds.”

We’re 100-percent behind characters changing, growing, evolving, and we’d love nothing more than to see The Young and the Restless allow Adam to do just that. But it isn’t facilitating progress for him by moving him forward, then yanking him back. And we just. Don’t. Get it.

Maybe that’s the way the show thinks that antiheroes are written. “They do a bad thing, then a worse one, and just when you completely despise them, they… I’ve got it! They pet a kitten!” Or maybe — we have no inside intel on this — the network is interfering, insisting that stories already in progress suddenly include, say, a bomb plot. Or, since it’s Wednesday, Adam loves and has only ever loved Sharon, and sorry, Chelsea, it sucks to be you.

What do you think? Does Adam make sense to you, careening as he does from mustache-twirling levels of absolute villainy to super-sweet moments of sincerity that reel us in as easily as they do Sharon? Or does it all just make you dizzy? Before you answer, perhaps you should review the below timeline, which revisits even more of Adam’s best — and worst — moments. 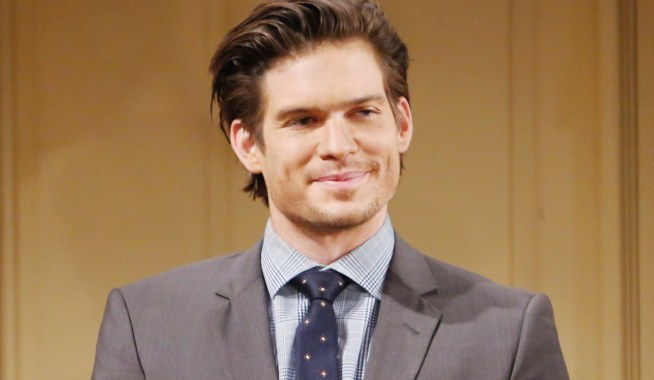 The Young and the Restless' Tracey E. Bregman Presses 'Paws' to Celebrate a Miraculous Milestone: 'You Have Made It Five Years Past When They Thought You Would' 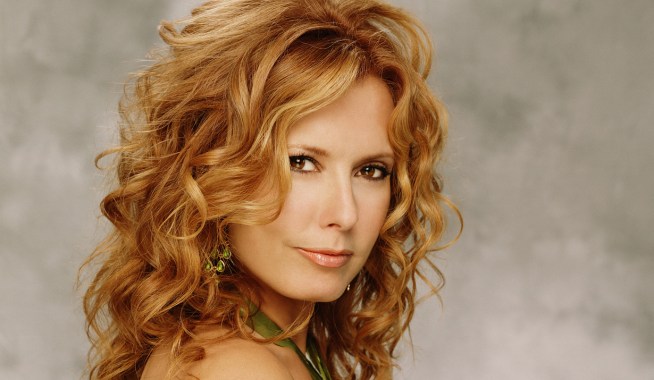