As The Young and the Restless’ Sharon/Adam Storyline Turns the Internet Into a Battlefield, Here’s Your Chance to Make Your Voice Heard 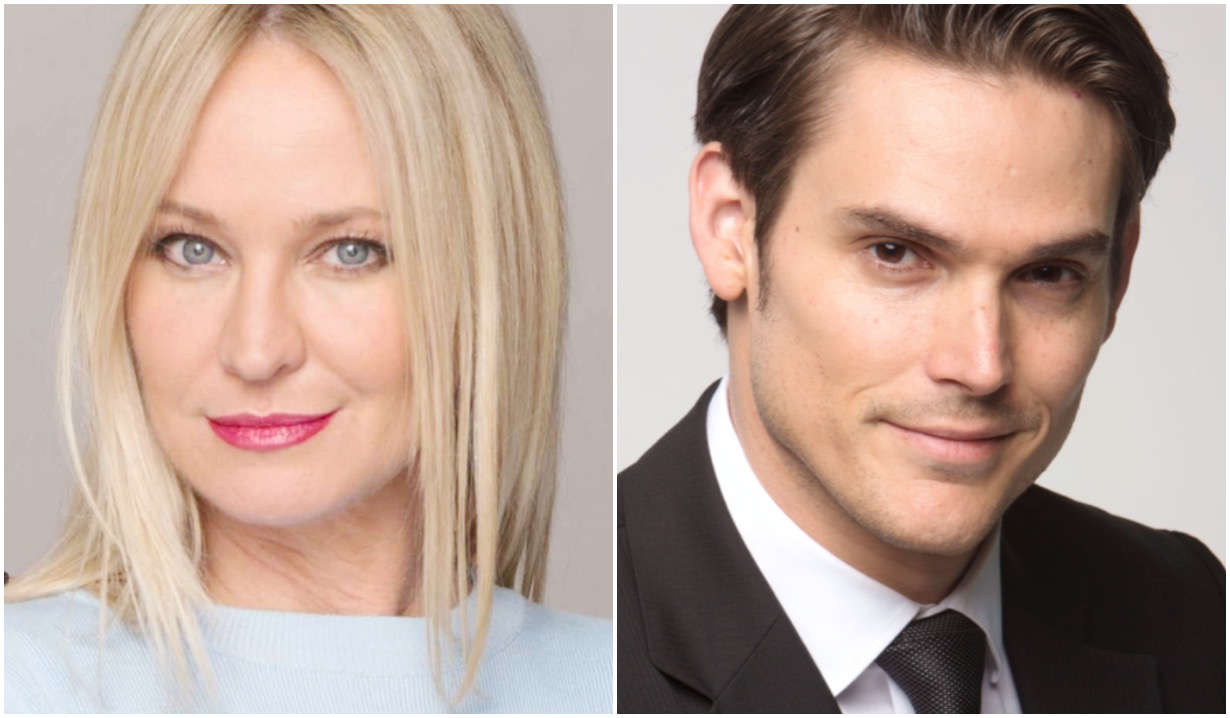 Viewers either love the idea of real-life couple Sharon Case and Mark Grossman getting together on screen or, owing to their characters’ history, loathe it.

Perhaps not since the Capulets and Montagues — or at least the Newmans and the Abbotts — have two camps been as firmly divided as those who like the idea of The Young and the Restless reuniting exes Sharon and Adam and those who dislike it. Intensely.

Enthusiastically in favor of a second — or would that be 22nd? — chance for the couple is LindaAmodeo1, who tweeted, “I am thrilled and looking forward to it. I love how the story is playing out…

“[Mark Grossman and Sharon Case]… have become my favorite version of ‘Shadam,’ which I didn’t think was possible,” she added, “because I loved [former Adam Michael Muhney].”

I am thrilled and looking forward to it. I love how the story is playing out! Love MG and SC they have become my favorite version of #shadam which I didn’t think was possible because I loved MM. al the actors involved MCE and JV JM are all doing great work

Among Shadam fans, many are enamored of the idea of the real-life sweethearts getting to play out a love story on the soap. Garrett Godwin, for instance, offered his support to them being “together on and off screen!”

In comments following our recent article about Case revealing her and Grossman’s relationship status to the show’s powers that be, cherr617 noted that “the Adam character has sex appeal but must also have the appeal off camera.” Leobaby2 chimed in that their “attraction towards each other shows very much in the soap… Good for them.”

Others, while delighted for Case and Grossman, aren’t nearly so keen on Sharon and Adam. Leilina Toilolo, for one, tweeted her congratulations on the co-stars’ romance. “However,” she hastened to add, “their alter egos do not belong together.”

Congratulations to them being together offscreen. 👏🏼👏🏼👏🏼👏🏼However, their alter egos do not belong together.

Karlie723 seconded that emotion. “I am happy for Sharon and Mark in real life. But I do not want to see Sharon with Adam on screen ever again,” she tweeted. “COVID restrictions should not be a reason to put Shadam together when history-wise, Sharon should want nothing further to do with him. 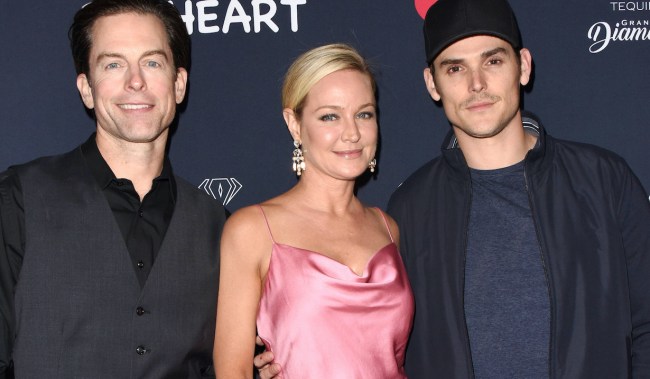 What no one’s quite coming out and saying is that when Muhney played Adam, he kidnapped Faith and let Sharon mourn her daughter’s “death.” A deal-breaker for some — but not all.

Glenda Smallwood couldn’t even figure out why anyone was talking about it. “Why did [Case] feel the need to explain?” she mused. “No one should be interested in that. That’s for her and her only.”

What do you think? Are you for or against the Shadam reunion toward which the show seems to be heading? Vote in the poll below, then check out a photo gallery of other Young & Restless stars and their real-life partners. 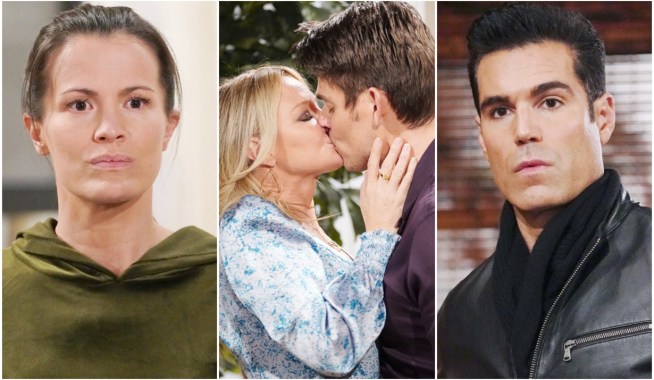 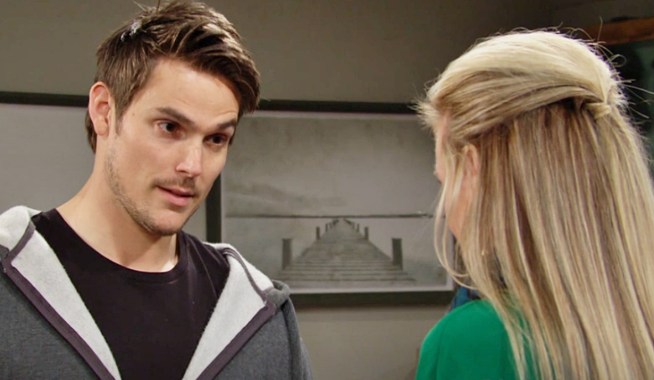