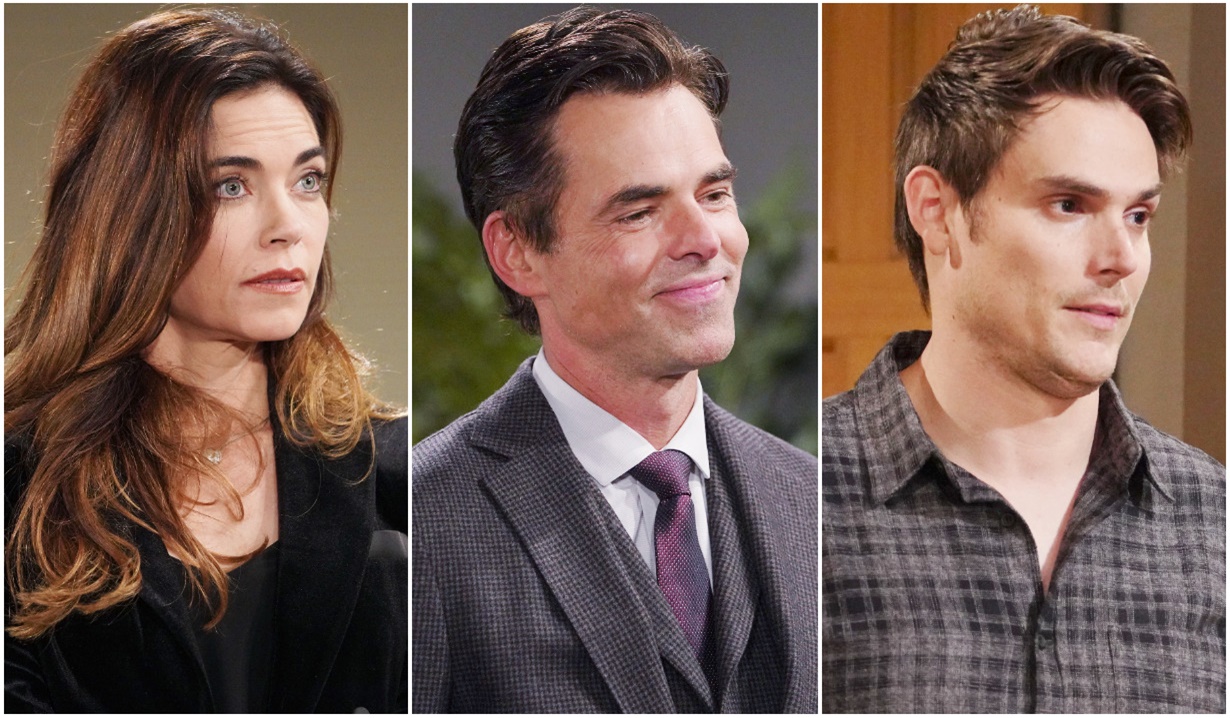 Only one bid comes with soapy drama and conflict.

Ashland Locke appears to be facing a very difficult decision after meeting with the prospective buyers of his media company, Cyaxares. All three pitches, from Billy, Victoria, and Adam, were compelling, and each had something to offer that the others did not. So, who will he choose? Let’s break it down…

Billy made a passionate pitch on behalf of his and Lily’s brand, Chancellor Communications, seemed to bond with Locke over a love of risk-taking, and told the mogul point blank that the Newmans were in it for all the wrong reasons. While his parting remark could have made him look petty, it’s probably not a deal-breaker. Billy and Lily could get the nod, but that would effectively kill Billy’s drama with Victoria and Adam and Victor, so it would be rather pointless as far as driving story goes.

Victoria offered Ashland the big bucks, and made it clear how ruthless she is in business. And let’s be honest, Locke was attracted to Victoria. He even asked her to join him for dinner, an invitation which she rebuffed, at least until his wife could join them. Sadly, that could have worked against her.

Victoria also recently divested Newman Enterprises’ long-held media division because it was not a good fit. He called her out on this, and she provided an explanation, but someone as sharp as Locke is bound to sense there’s something else behind her offer than a strong desire to run his company. And he’s not wrong… Victoria admitted to Billy that she was angling to buy Cyaxares to protect him. But again, Victoria winning the bid wouldn’t make for much drama unless Team Billy and Lily and/or Team Adam and Victor were going to try and wrest it from her after the fact.

We think Adam and Victor are going to win the bid. They had a large financial offer as Adam pointed out, and boast the experience and ‘star’ power of The Great Victor Newman, who wholeheartedly endorsed his son when his reputation came into question. Moreover, Adam, who needs something to do and is a shark, would be giving Cyaxares his full attention.

Most importantly, if Locke chooses Team Adam and Victor, it provides the most potential for drama going forward as they fully intend to use the company to go after Billy and Chance Comm, Victoria will undoubtedly be running interference trying to protect the man she has declared she loves, and Nikki will be upset about Victor working with Adam. Conflict galore!

More: The twist that could ruin Adam and Sharon

Who do you think will win the bid for Cyaxares? Let us know, and on your way to the comment section, look back on photos of Adam through the years in the gallery below. 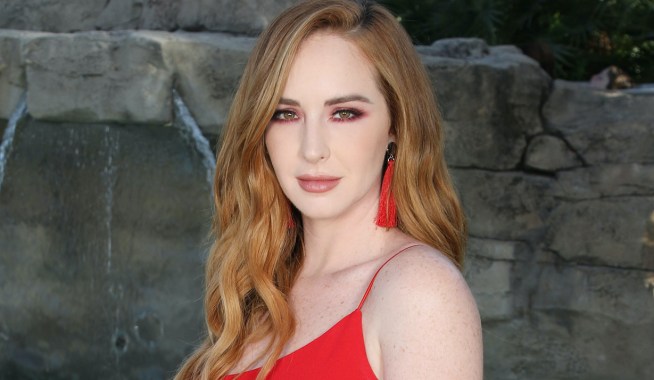 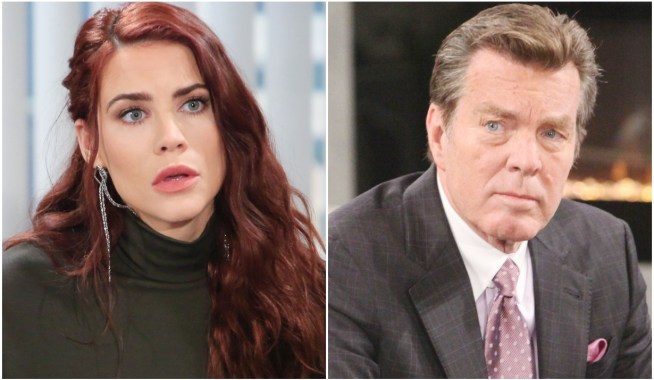