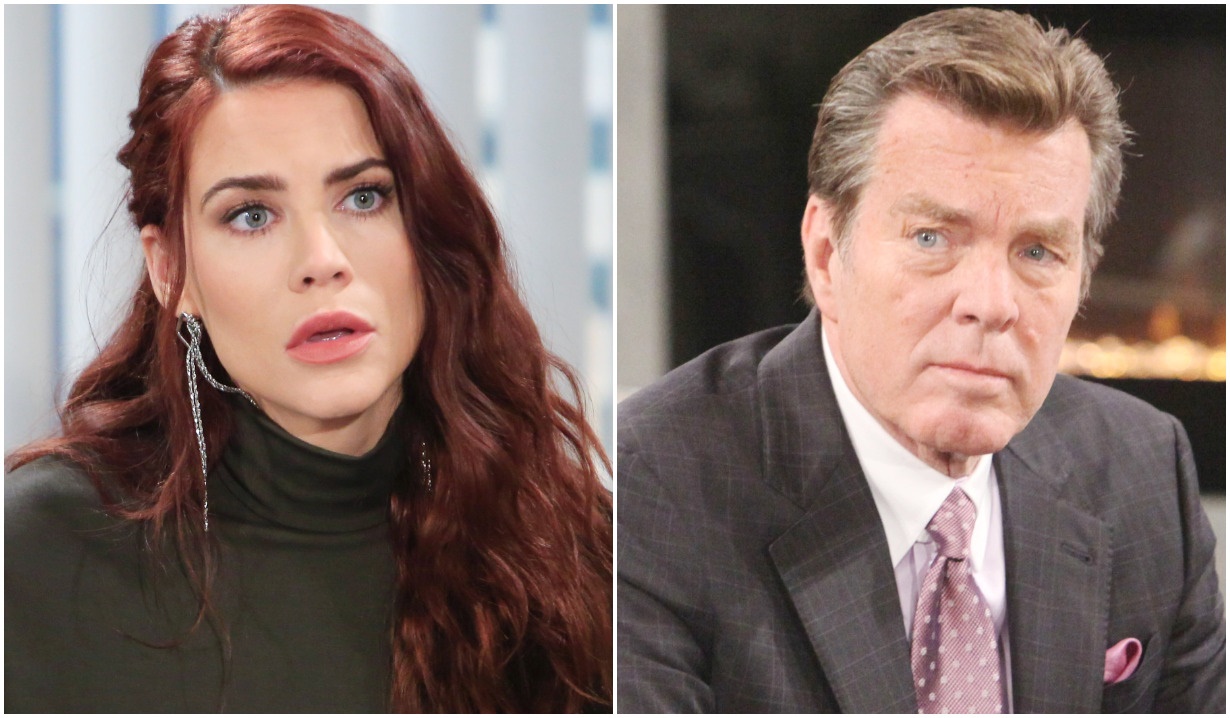 The person to spill the tea on Sally may not be who you think.

We all know The Young and the Restless’ Sally is playing a dangerous game, and she seems pretty confident right now that her position is strong. But if Jack were to find out she had threatened Kyle with sensitive information she got from Theo, the older man might start giving more credence to those who’ve tried to warn him about Sally. But who’ll be the one to open his eyes?

At this point, it’s not going to be Summer or her beau who enlightens Jack about Sally’s role in Kyle’s troubles. After all, they’ve elected not to confide in Jack about Kyle’s son with Ashland Locke’s wife, Tara. But let’s face it; it’s not going to be a good look if Jack finds out that the whole time Sally was acting concerned about Kyle she knew exactly what was going on with him and, in fact, played a large role in turning his world upside-down in the first place.

Even if Jack talks himself into forgiving her for being the messenger of the news about Kyle being a baby daddy — perhaps deciding to blame Theo instead — having the secret come out creates more problems for the redhead. Remember, she used the dirt from Kyle’s past to keep Summer quiet about the disturbing details surrounding her sudden unscheduled departure from Los Angeles. Once Kyle’s deets are out in the open, Sally has no more leverage to keep Summer from revealing that she faked her death and kidnapped her ex’s girlfriend.

But there is someone in Genoa City who might expose Sally sooner rather than later, and would have absolutely no qualms about doing it. Honestly, who would be more enthusiastic about putting Sally in her place and ending her relationship with Jack than an ex? But wait… we’re not talking about Phyllis, even though she’s gunning for Jack’s new girl and her daughter’s nemesis. So who else fits the bill?

More: The plot to ruin Sharon and Adam’s relationship

Well, who better to sniff out the situation than someone adept at lurking around Jabot, Kyle’s favorite spot to make confessions and calls while agonizing over Harrison’s photo? Yes, we mean Gloria, our favorite pot-stirrer. She’s had precious little intrigue to sink her teeth into since returning to town but her spidey-senses have already been tingling over the tension in the boardroom. Trust us, she knows something’s up and is just the person to do what it takes to find out and gleefully spill the tea! 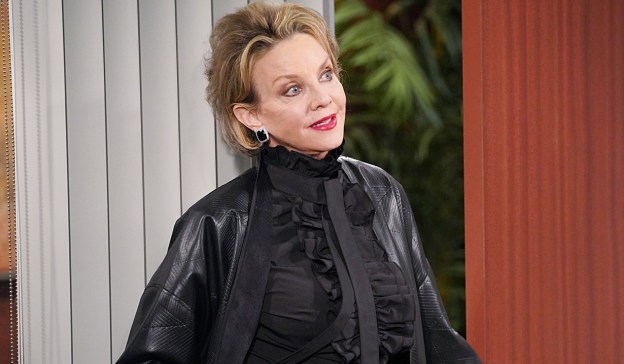 Can you imagine Gloria pulling the rug out from under Sally? Do you think Jack would dump his new lady love as a result? Let us know, and on your way to the comment section, enjoy throwback photos of Gloria over the years in the gallery below.

<p>Gloria butted heads with Jill Foster Abbott many times. She proved herself to be a formidable opponent when the women competed to win D.A. William Bardwell by scheming for William to catch Jill having sex with businessman, Ji Min.</p>

<p>Gloria can be annoying and meddling when it comes to her sons and their love lives, but she’s also incredibly supportive of her boys when it counts. Gloria was there for Kevin when Chloe fled their wedding.</p> 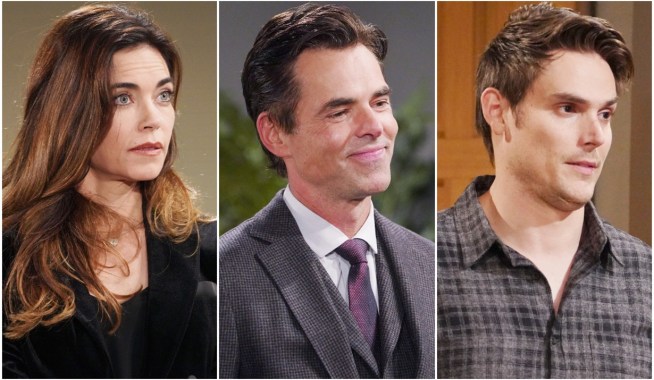 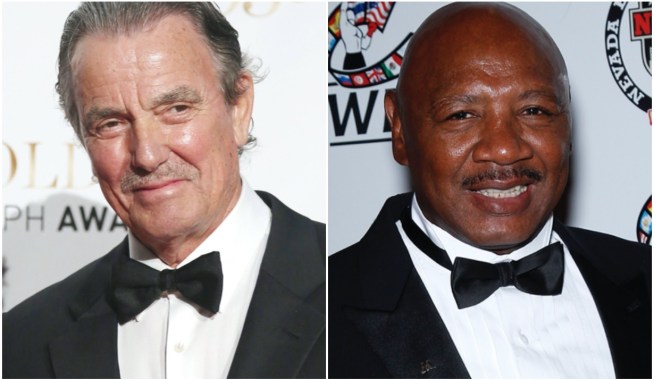