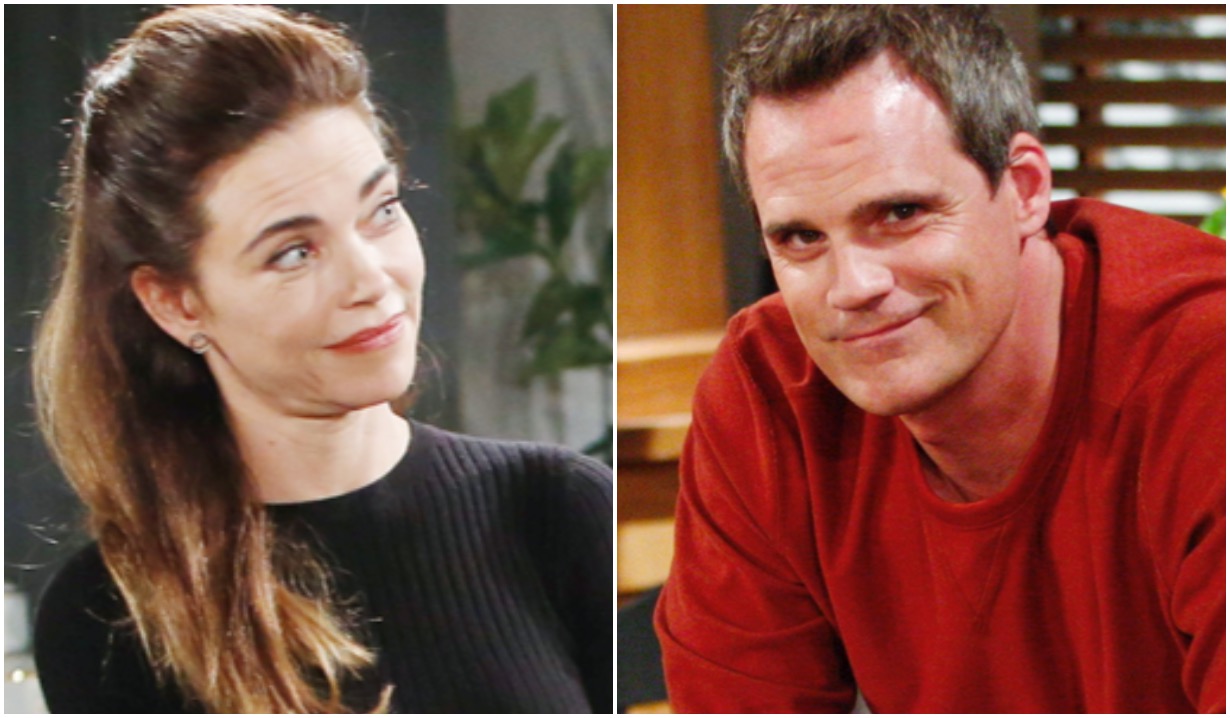 In Chapter 6, Victor’s daughter made a grievous mistake, one from which her relationship may not be able to rebound.

If you’re unsure of what the heck you’ve stumbled upon here, allow us to refer you to Chapter 1 of the love story that The Young and the Restless isn’t telling for Victoria; we’ll be here when you catch up. In the meantime, regular readers will recall that last time, Victoria suggested that beau Rusty (represented above by Michael Park, formerly Jack on As the World Turns) become an executive trainee at Newman. It did not go well.

The morning after the couple’s low-key tiff, Victoria remarks on how late Rusty got in from his night with the boys. “Yeah, well,” he replies, “some nights, ya got more steam to blow off than others.”

She wants to talk right then and there, to explain (again) why she thinks it’s such a good idea if he enters the corporate world. He wants to do anything but talk, and beats a hasty retreat, saying that he and the guys have an early call and a long day ahead.

Over lunch with mom Nikki, Victoria asks if she’s crazy to think that the path her relationship is on wouldn’t be smoother if she brought Rusty into the family business. In response, Nikki asks what Victoria imagines that her father wants for her. She can’t help but roll her eyes. “A more manageable Adam?” she asks.

“Happiness and success,” Victoria suggests. “Not necessarily in that order.”

“And does Rusty make you happy?” Nikki asks.

“OK,” says Victoria, “I see where you’re going with this.” 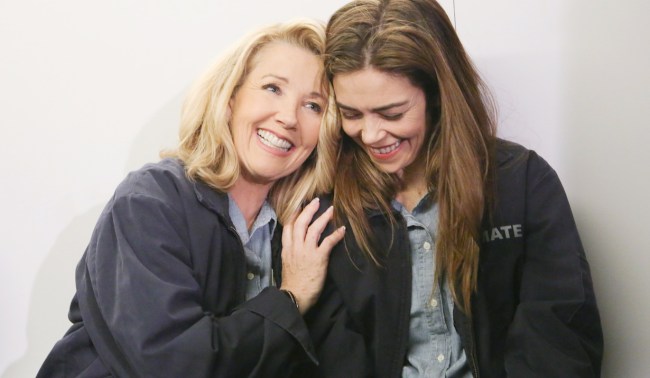 “Someday we’ll,” Nikki began. “No,” Victoria said, interrupting. “We’ll never look back on this and laugh, because they’ll never tell this story!” And they laughed and laughed.

Nikki had to learn the hard way to let Victor be Victor. Maybe Victoria doesn’t have to learn through so much trial and error that she has to do the same with Rusty — and neither does he have to do that with her. He loves Victoria for who and what she is, Nikki notes. And vice versa. Why would anyone upset that apple cart?

Having fully realized the error of her ways, Victoria returns to her place that evening determined to apologize to Rusty and make things right. Only, it seems, over the course of the day he’s read the writing on the wall.

“You don’t really want me,” he tells her. “You want the idea of me, you like that. But me? Actually me? Not so much.

“And that’s all right,” he hastens to add. “I’m like a comfy pair of jeans in a world of starched shirts. I get it. And I don’t blame you.”

Rusty goes on to say that he was infatuated with Victoria from the moment he saw her with a clover pinned behind her ear. And he didn’t doubt for a second that she cared for him, and was drawn to the idea of a man who wasn’t a part of her world. But in practical reality? Nah, they just didn’t compute.

“Are you breaking up with me?” she asks.

“You’re breaking up with me,” he says. “It’s just easier if I do the heavy lifting.”

“Easier for who?” Victoria cries. She may be going down, but it sure as hell won’t be without a fight. Unfortunately, it’s not one that Rusty is willing to wage.

“But,” he continues, “we get to remember what could’ve been, in another world. I know I will.”

With that, Rusty moves to leave. Victoria hollers that she should get to speak, shouldn’t she? She still exists, damn it! He had his say, shouldn’t she have hers?!? But he’s gone.

What do you think, readers? Is this the end of Victoria and Rusty or just a bump in the road? On your way to the comments, stop off at the below photo gallery, which reviews highlights of Victoria’s life and times. 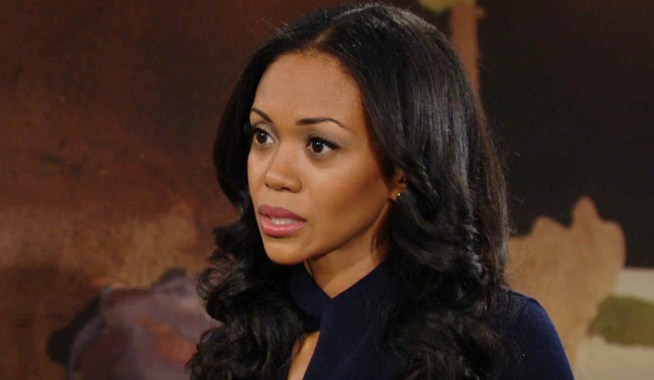 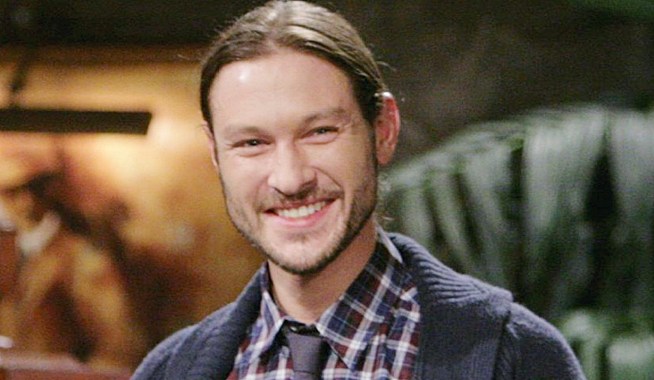