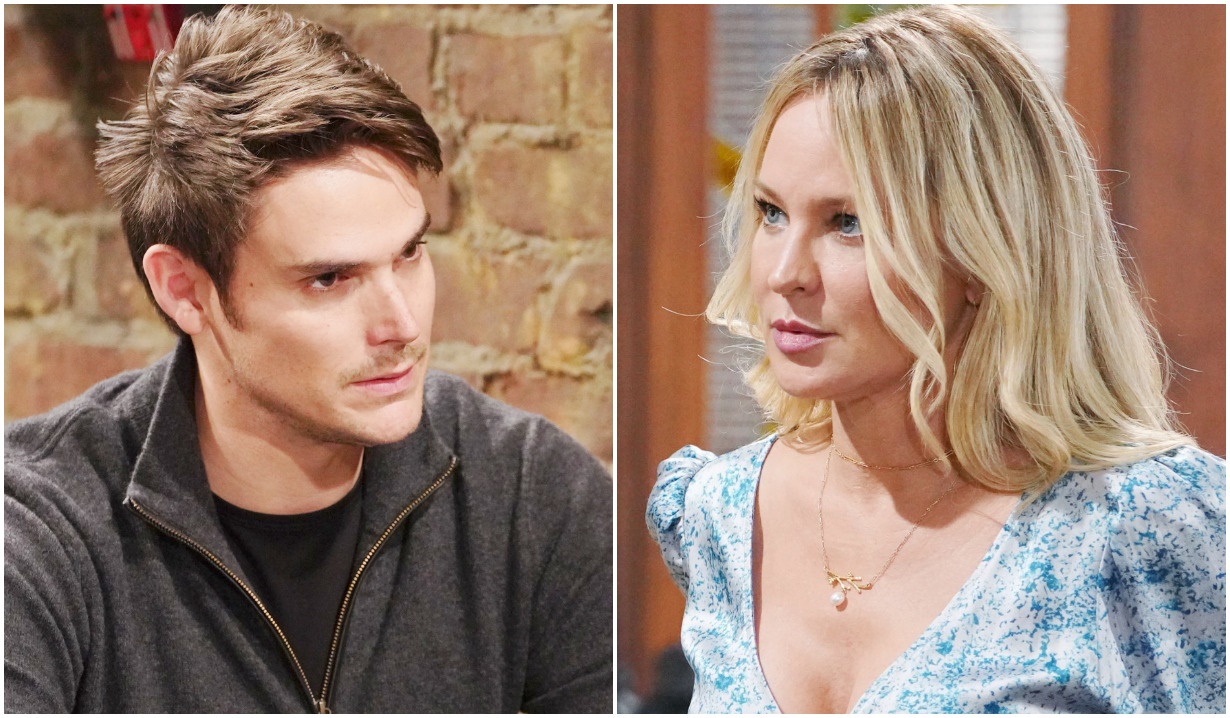 Is one Young & Restless character going back to their roots to seek the ultimate revenge?

There have been an increasing number of strange goings-on at Sharon’s place recently and while it’s all a bit of a growing mystery, we have at least one solid theory on who might be behind it, and what their motivation might be…

It all began with one missing item. A figurine that Sharon treasured disappeared without explanation from its longtime spot in the living room. She asked Faith about it, and her daughter instantly bristled at the idea she was being accused of stealing. Given the trust issues between them, Sharon quickly backed off.

More: Why Sharon’s playing with fire

Next, a tray went missing. Now Sharon knew there was more at work here than just coincidence — two items had disappeared within a day of each other and they both just happened to be mementos with special sentimental value because they were connected to Adam.

Sharon immediately dialed her ex, and insisted on meeting him in person to get a read on his reaction when she brought up the odd occurrences. But Adam was as baffled as she was and pointed the finger at Rey. Sharon countered that it wasn’t Rey’s M.O., plus, he wouldn’t have known the items were related to Adam.

But wait, during that same time frame, Chelsea called Chloe over to the penthouse and in an equally weird exchange, asked her to safeguard a bag containing some random items she wouldn’t explain. Coincidence? We think not.

Of course, it left us with a plethora of questions. How would Chelsea know what Adam had given Sharon in the past? How would she know that Sharon kept the things Adam had given her? How is the house-bound Chelsea pulling this off if Chloe, her only confidante, isn’t in on it? Why would Chelsea go to all of this trouble? We’re not sure about the rest, but the answer to the last question is revenge.

As the strange happenings continued, Rey became dizzy, chilled, and then passed out cold after his and Sharon’s therapy session at the house. Presumably, if Chelsea’s behind the missing items, she’s also responsible for Rey’s sudden unexplained health crisis. After all, it wouldn’t be the first time she’s drugged someone — just ask Billy — and we all know what Chelsea is capable of, right? 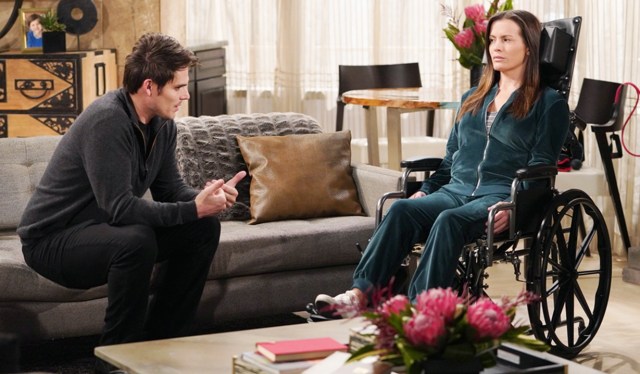 Never mess with a Chelsea scorned.

Somehow, she’s gaining access to the house and putting this plot into gear. Who is helping her? That’s a stumper. She must have another minion besides Chloe. Kevin comes to mind as he dislikes Adam with a passion and has access to Rey at work. He’s also shifty enough to get on and off the Newman ranch unseen. But that’s just one thought. It would be a real twist and a half to find out Rey and Chelsea were working together, but that seems extremely unlikely.

In any case, it’s not hard to envision where this is going. Sharon’s already grilled Adam once, and she’s not going to think Faith is drugging Rey. No, she’s going to point the finger at Adam again. So not only will Chelsea get revenge on Adam by framing him, she also will put Adam and Sharon at odds with one another. Not a bad scheme if she can pull it off.

Do you think Chelsea is behind the strange goings-on at Sharon’s house? Let us know, and on your way to the comment section, enjoy a gallery of recurring bits that tickle soap fans as seen in the photos below. 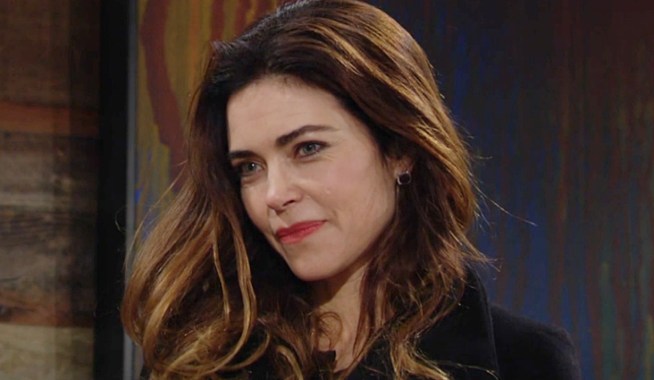 If The Young and the Restless' Doug Davidson Really *Is* Done as Paul, It's a Crying Shame — Here Are Just Five of the Stories the Show *Should* Be Telling for Him 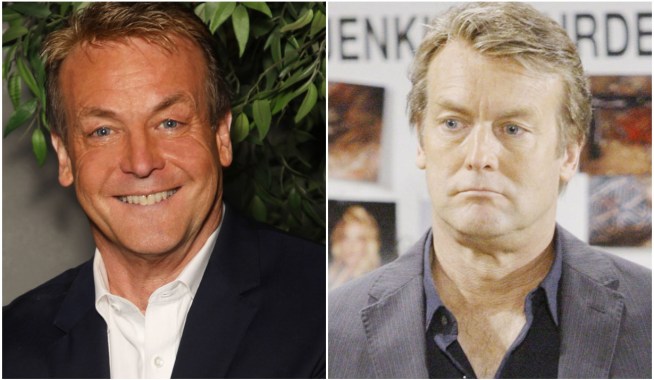