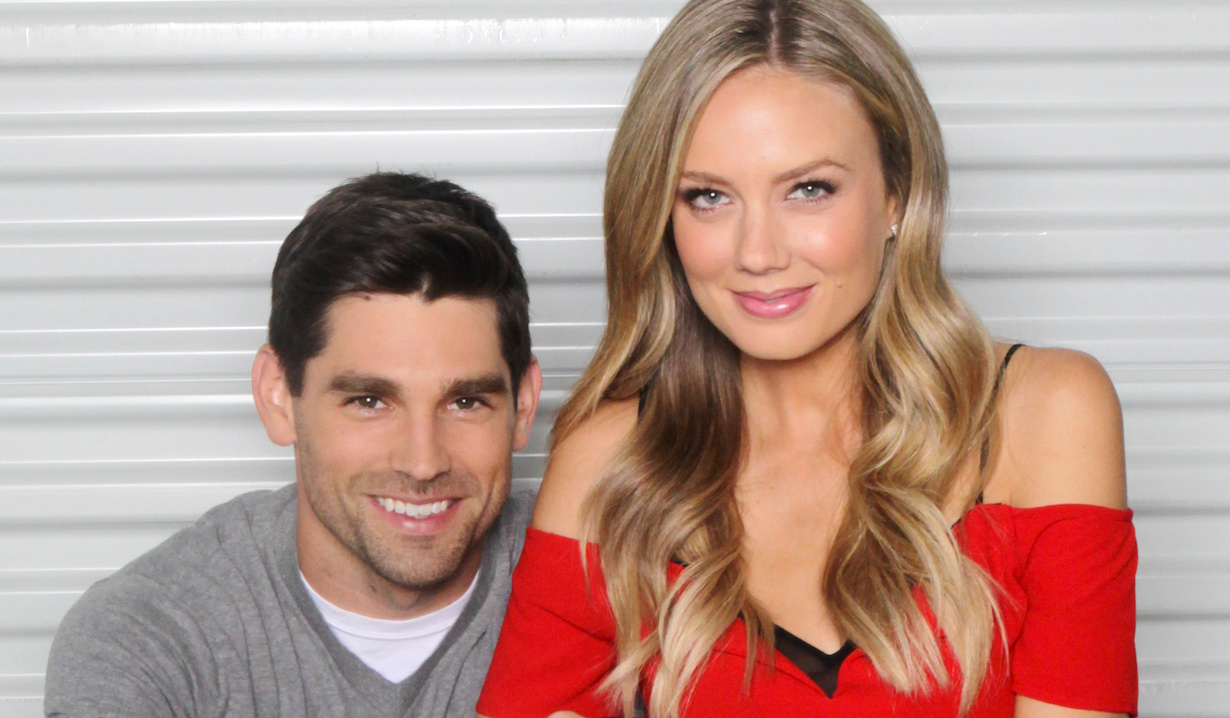 On March 8, the couple gave fans a revealing look at their real lives.

Wait, these are the faces of exhaustion? It looks a whole lot better on them than it does us.

Yes, The Young and the Restless leading lady Melissa Ordway recently shared to social media a series of photos of herself and husband Justin Gaston that told, as she put it, “a tale of two tired parents.”

But even tired — and we don’t doubt for an instant that daughters Olivia, 4, and Sophie, 3, could wear them out — the actors are still drop-dead gorgeous. As in, there’s not a filter in the world and no amount of airbrushing that could make us appear even almost that stunning.

Young & Restless castmate Zach Tinker (Fen) — no slouch in the “Hey, handsome” department himself — concurred. “I could sleep for 30 hours,” he wrote, “and would still not look as good as you two.”

Of course, it’s not exactly a shock that Ordway, who plays Abby, and Gaston, who stepped in as Chance during the newlyweds’ nuptials, would photograph well even in the most casual of at-home settings. She’s a former model who’s appeared in campaigns for, among others, Skechers and Old Navy, and he’s a former model who’s appeared in ads for Adidas and Hugo Boss — as well as in Taylor Swift’s “Love Story” music video.

While you’re here, wondering just how much sleep you’d need to approximate the marrieds’ beauteousness, why not stop by the below photo gallery, which counts down the soap stars with the longest real-life unions — a list to which we’re sure we’ll someday be adding these two. 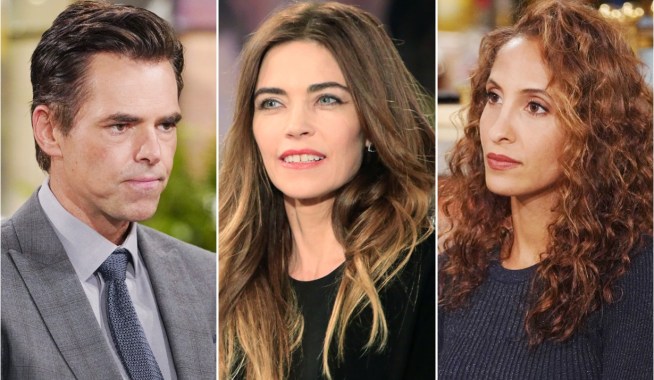 Will Young & Restless Go There? Why We Fear Faith's Story is About to Take an Absolutely Terrifying Turn 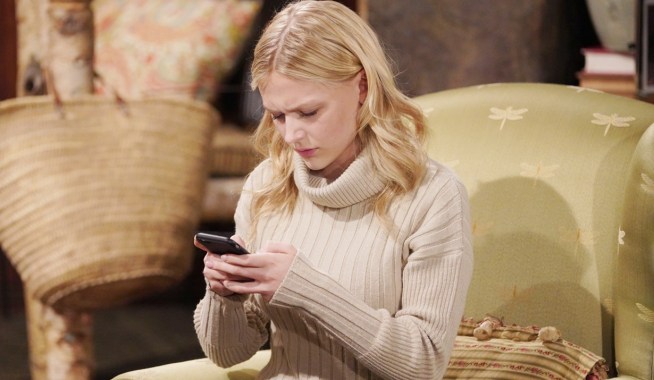