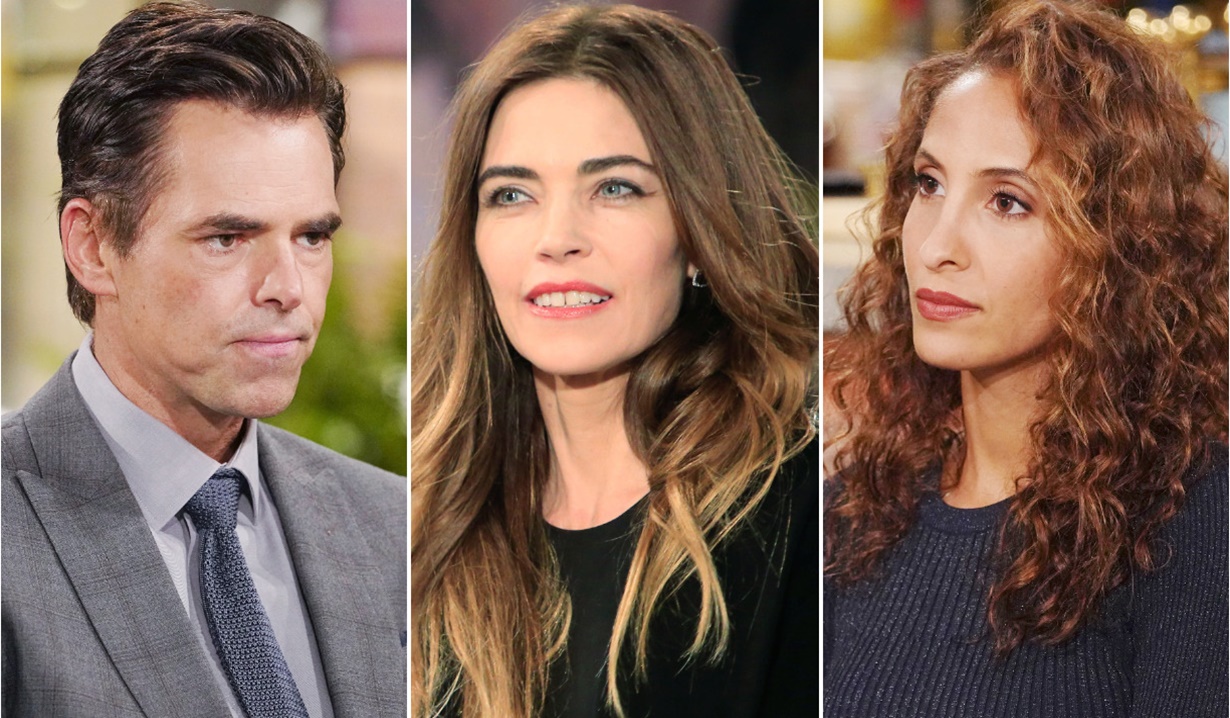 There’s a fine line between love and hate.

Victoria decided to bid on Ashland Locke’s company, Cyaxares, in hopes of besting her half-brother and bitter rival, Adam, but as Young & Restless viewers realize, there are other implications involved with Victoria’s choice… particularly where her ex is concerned.

Billy and Lily spent an evening at Society wrestling with the question of who the third prospective buyer for Cyaxares might be. Knowing the person would be meeting Locke in person in Genoa City narrowed the list, yet it never occurred to them that it could be Victoria.

As Billy has said more than once, he doesn’t believe Victoria would “do that to him,” so how will he react when he finds out just how wrong he was… and how will Victoria explain her change of heart?

Victoria divested her media company believing it wasn’t a good fit for Newman Enterprises. But that was before Billy called her out for not wanting him to be happy with Lily, and before Victor tried to convince her to bring down her ex-husband, which, as is wont to happen on soaps, she never really responded to with anything more than a deep thoughtful gaze as the scene faded to black.

Granted, Victoria’s reasons for pursuing Cyaxares are, on the surface, completely unrelated to Billy’s interest in the company, as she views it as competing with Adam, who has teamed with Victor to re-establish himself in business. However, by taking this particular avenue to strike out at Adam, she’s also going to blindside Billy.

Let’s face it, Billy’s going to see this as a huge betrayal on the part of Victoria, especially if she’s successful in outbidding her competition. Saying it could negatively affect their personal relationship is under-stating it, but as they say, there’s a fine line between love and hate and all that passion about their business dealings could lead to a heated confrontation that winds up with the exes tangled in the sheets. 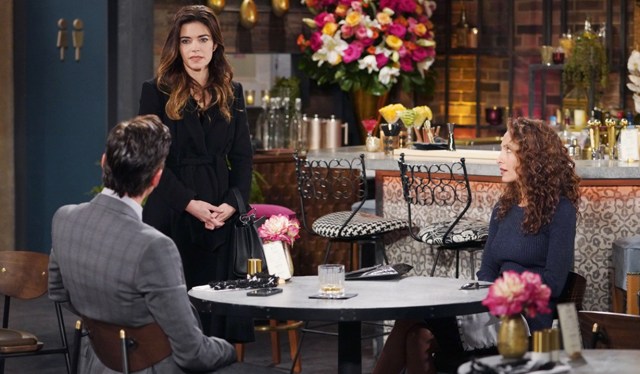 Will Victoria’s behind the scenes power move have unintended (or intended) consequences for her and Billy?

Billy could also take the power move as another sign of Victoria striking out at his success in both his business and personal lives and declare all-out war. Considering they’re co-parenting Katie and Johnny, things could get very ugly, and the Newmans and Abbotts would undoubtedly get involved in the messy fallout.

But what if Victoria manages to outwit Adam, thereby saving Billy from a professional showdown with his nemesis, and then offers to sell the company to Chancellor Communications, given she purportedly has no interest in Newman running a media division? Such a powerful and generous move might prove to be quite an aphrodisiac and lead to Billy seeing Victoria in a new/old light. And where does all of this leave Lily, who had quite a tense last meeting with Victoria herself that left her alluding to “fighting for what is mine,” which we all know means both Chance Comm and Billy? Could her remark have been foreshadowing?

Regardless how it unfolds, there’s going to be a shake-up for all parties involved. How do you think it will play out? See photos from Billy and Victoria’s on-again, off-again love story in the gallery below before you go! 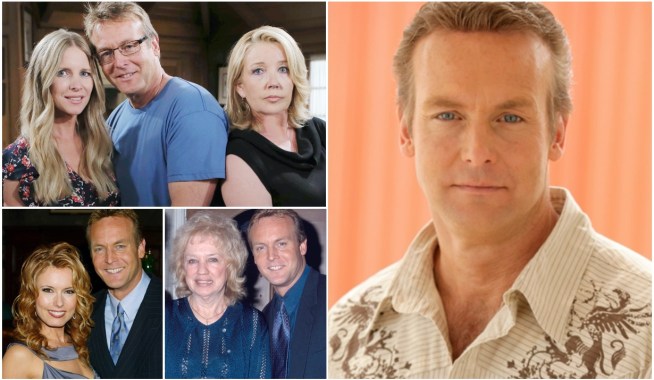 The Devastating Message The Young and the Restless Seems to Be Sending Fans of Doug Davidson and Paul — Plus, a Photo Album Full of Memories 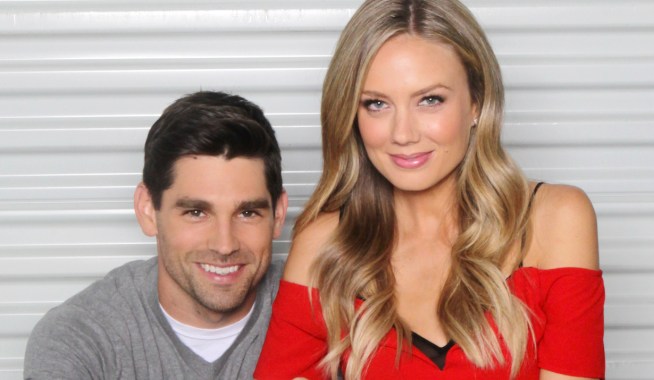