Young & Restless Weekly Preview: Chloe Is Shocked When She Learns That Chelsea Can [SPOILER] 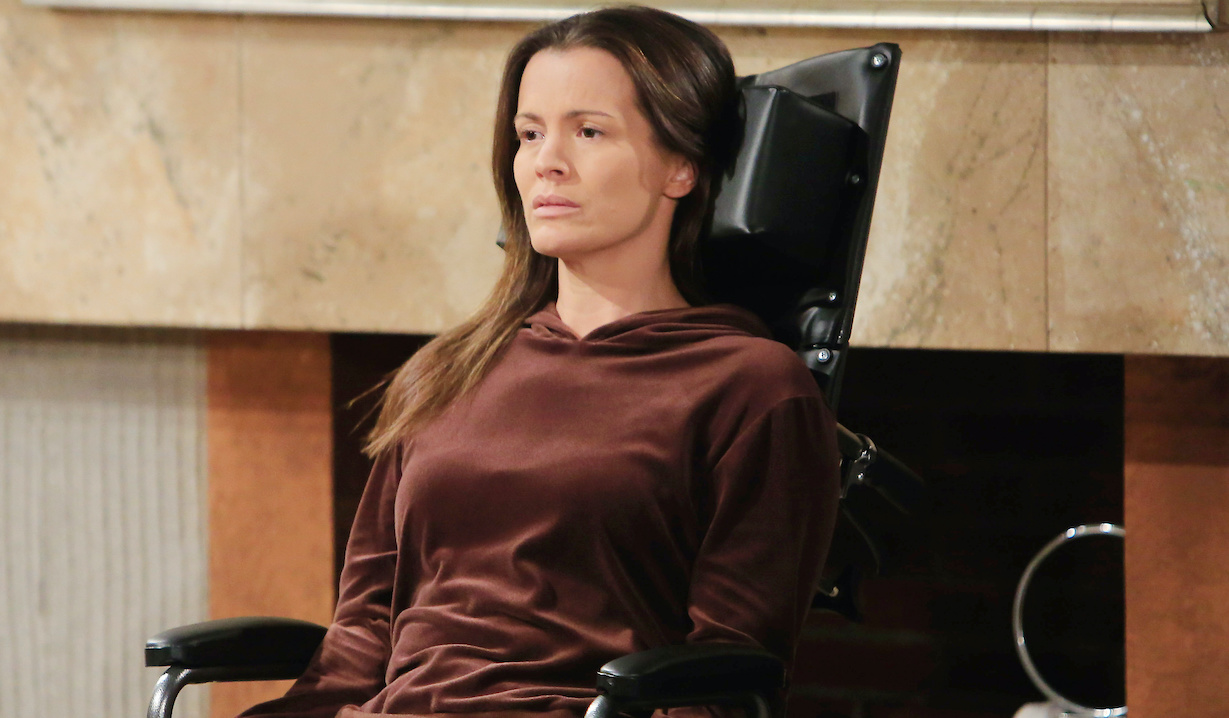 In the Young & Restless preview for the week of March 8 -12, secrets are kept — and some revealed. Read on to find out what happens!

Both Victor and Billy have been vying for Ashland Locke’s media company. Billy feels it will be a way to expand Chance Communications, while Victor wants Adam to run it so they can crush Billy. Victoria ended up getting in the game and tried to outbid everyone. This week, Victor visits his daughter and she senses he brings bad news. He tells her it depends on how she reacts to it.

Kyle received a visit from Tara Locke, who confirmed that he was the father of Harrison, but told him it had to remain a secret for the boy’s sake. Kyle finally told Summer, and was unsure what to do, knowing if he came forward that Tara’s ruthless husband Ashland could make all their lives hell. Jack senses something is bothering his son and asks him to talk to him. But will Kyle tell Jack that he’s a grandfather?

Chelsea has been secretly making progress, including the ability to move her hands, which she’s shared with Chloe. She’s also seen the notorious photo of Adam and Sharon’s kiss, which has caused her to believe they are having an affair, and now she’s dreaming of murdering Adam! Chelsea shares more news with Chloe, which she swears her to secrecy, she’s getting her voice back! How will Chelsea’s plan unfold? Keep tuning in to find out!

Read the Young & Restless spoilers to learn what causes Kyle to cover his tracks. Get your free daily soap-opera fix for The Young and the Restless — and all of the other daytime dramas — delivered straight to your email inbox by signing up for Soaps.com’s newsletter. And be sure to browse the gallery of soap stars with their dads. 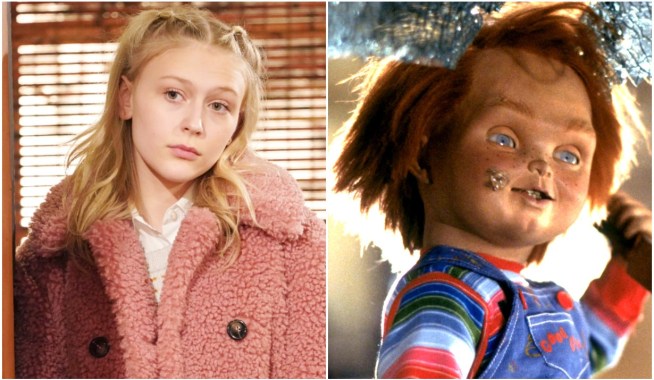 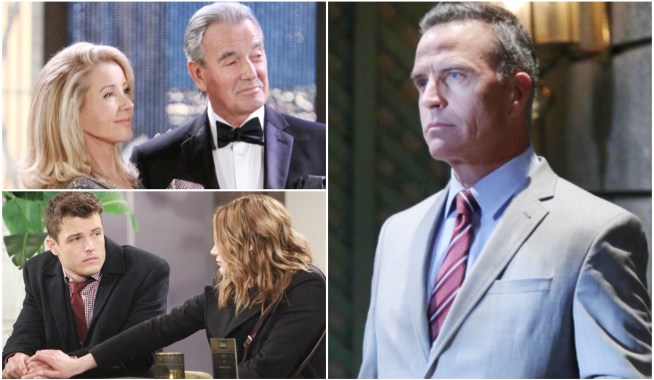