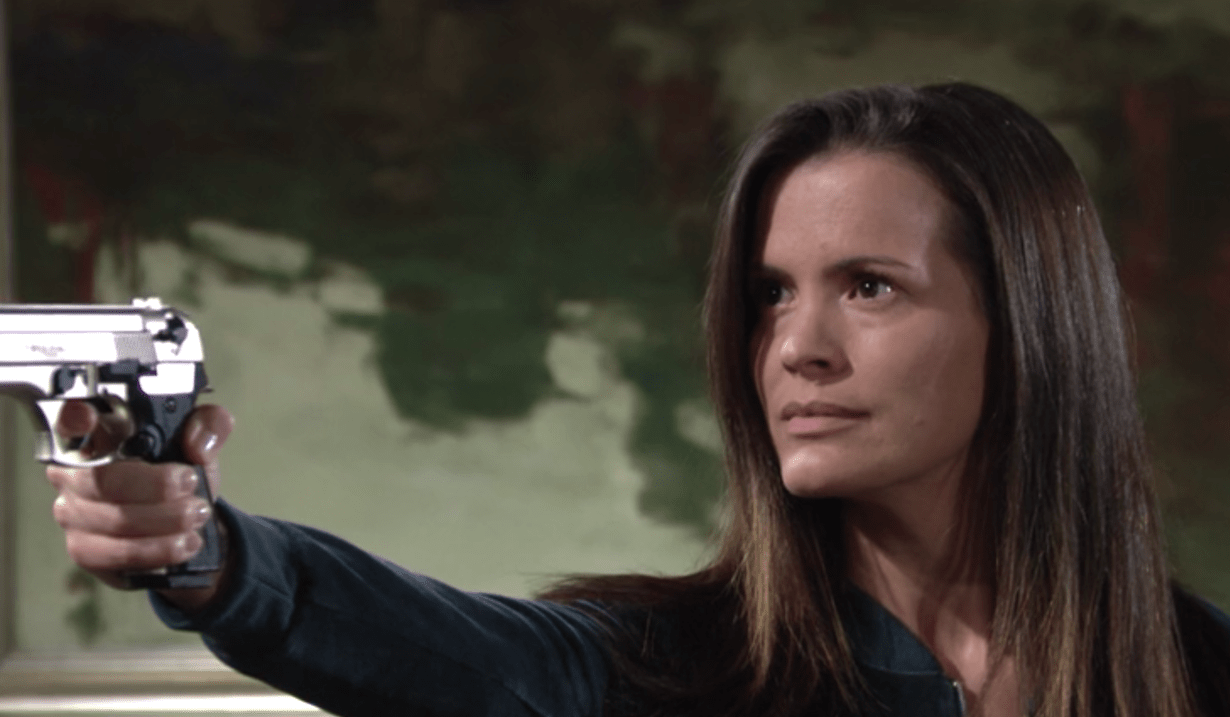 If pushed too far, the reformed con artist is “capable of anything,” says portrayer Melissa Claire Egan.

If The Young and the Restless’ Adam had any idea what was going on in Chelsea’s mind, he might have the good sense to be scared… or at least more careful than he’s been where Sharon is concerned. Instead, however, he continues to make foolish decisions, completely unaware that Chelsea’s mental state is slowly spiraling into a very dark place.

“Chelsea and Adam are very similar in many ways,” muses Melissa Claire Egan, who plays the wheelchair-bound beauty. “They’ve seen the best in one another, and they both have very good qualities. But they also each have a dark side which is capable of anything.

“And people who are capable of anything,” she continues, “are extremely dangerous.”

More: The twist that could bring Sharon and Adam together

Certainly, viewers saw just how bad things might potentially get when Chelsea imagined herself pulling a gun on and shooting Adam. But Chelsea’s anger isn’t exclusively aimed at her boo. “She wants Sharon out of the picture,” admits Egan. “She just wants her man to be her man and for him to be honest with her. Is that too much to ask?” Things might have been much different if only Chelsea had agreed to leave town with Adam months ago, when he’d first suggested they do so. Alas, staying in Genoa City kept him in close proximity to Sharon and the formerly-wed pair were drawn back to one another despite being in relationships with other people.

More: Why Sharon and Adam can’t be endgame

“Chelsea has always felt threatened by Sharon,” admits Egan, adding that the blonde “can ignite something inside her that, as we’re seeing now, can take her to a dark place. She’s that insecure where Sharon is concerned!”

Unfortunately for Adam, he may find himself having to deal with not only an increasingly upset (and possibly unhinged) Chelsea but another woman who’s never been his biggest fan: Chloe!

For years, the one thing on which the longtime gal pals did not see eye to eye was Adam. But now that Chelsea is fantasizing about doing what Chloe once attempted — i.e., killing Adam — the two women could wind up on the same blood-soaked page. “I can’t wait for people to see where this is going,” teases Egan. “We’re all in for a fun, wild ride!”

Just how dark do you think Chelsea will go… and has Adam earned whatever she and Chloe can dish out? Share your thoughts in the comments, then visit the gallery below in which we suggest several handsome locals who could help Chelsea learn to love again, should she wind up rising from that wheelchair and walking away from Adam. 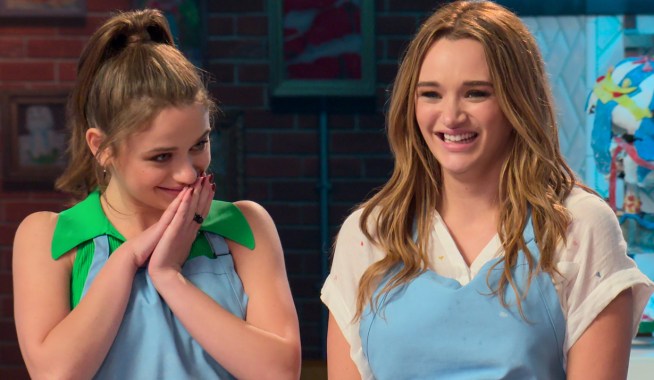 Another Young & Restless Actress Dissed by Mainstream Press — and This Time, She's Not Even Named!

In Chapter 5 of the Love Story Young & Restless *Isn’t* Giving Victoria, Her New Love and Victor Square Off 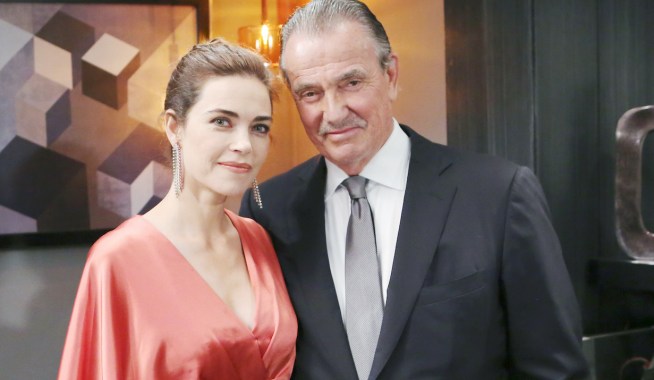