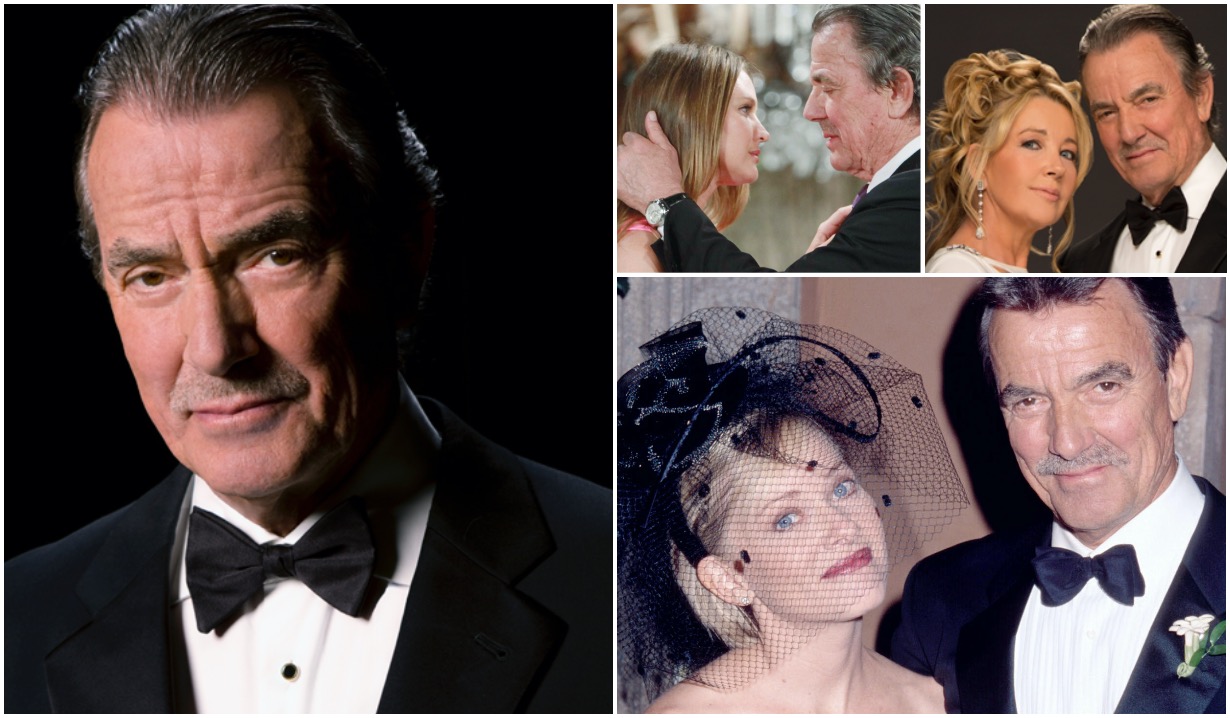 Over the decades, he’s said “I do” as often as we have “Pass the salt” — and we really like salt.

The Young and the Restless’ Victor Newman can be accused of being many things, but a commitmentphobe ain’t one of ’em! The guy’s tied more knots than a sailor — and we’re not 100-percent convinced that he’s finished yet.

Oo. Yeah. Sorry about that, Nikki.

The tycoon was already hitched when he showed up in Genoa City in 1980, and since then, he’s pledged to love, honor and cherish a whopping 13 (!) times.

Not always to different brides, mind you; when you’re as eligible a bachelor as Victor, repeat customers are to be expected.

Not all of the Mustache’s unions have been legal, either. Here and there, he, um… he’s been known to embody the saying “Marry in haste, repent in leisure.”

But that does nothing to diminish the magnitude of his matrimonial… we’ll go with accomplishments? And in honor of the fact that Victor is as frequently seen at weddings as the plastic groom atop the cake, we’ve taken it upon ourselves to rank his marriages.

Not on their success, of course; they’re almost always disasters (and entertainingly so!). But on their interest — which of them kept us the most captivated for the longest? To find out which missus came out on top in our battle of the brides — and which one came in dead last — click on the photo gallery below. Then hit the comments with your pick for Victor’s best and worst marriages. 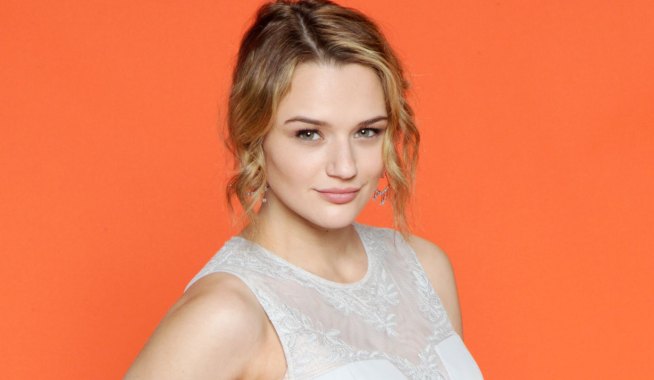 The Young and the Restless' Hunter King Pays Tribute to Big Sister Kelli On Her Birthday — But She Still Can't Quite Land That Kiss!

The Young and the Restless' Melissa Ordway Reveals Her Daughter's Adorable New Smile: 'The Tooth Fairy Paid Us a Visit Last Night' 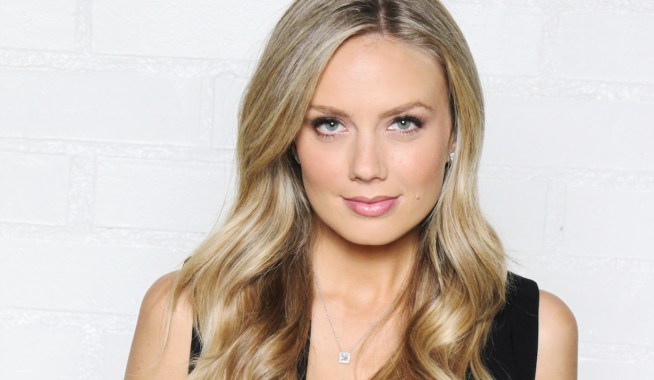