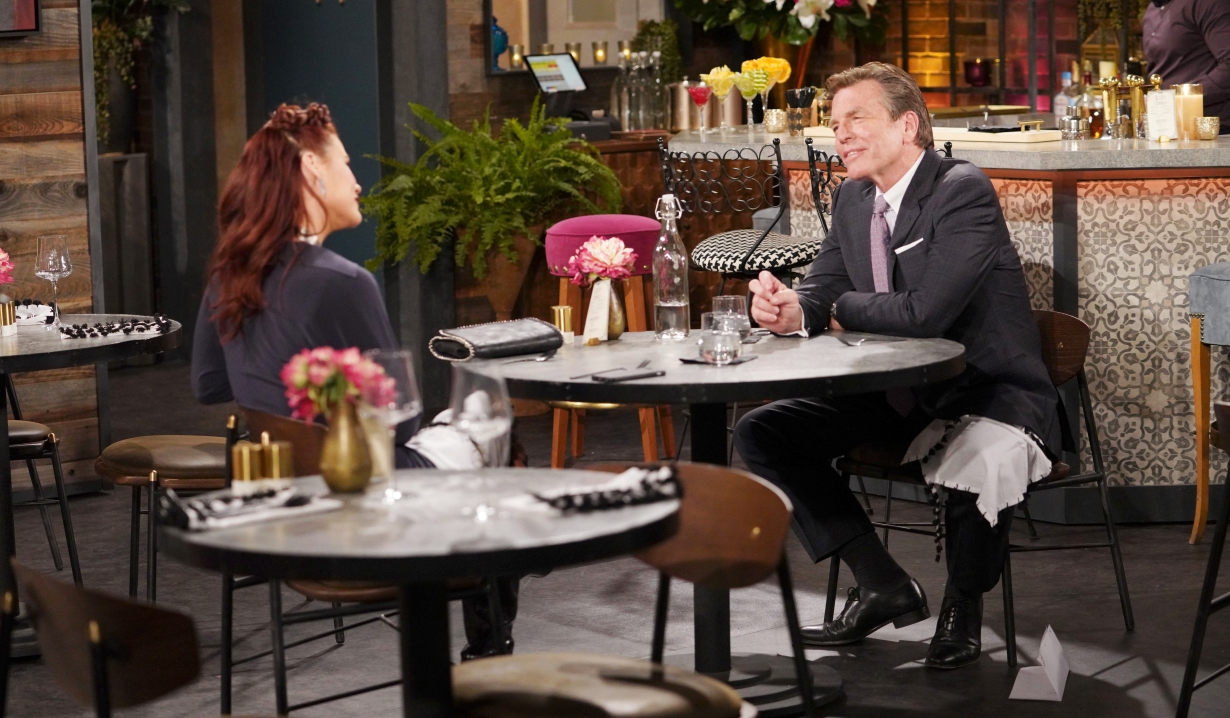 Ashley is back in town.

In the Young & Restless preview for the week of March 1 – 5, there are big returns and big bombshells to come. Read on for the scoop.

Ashley is back in town and pays Abby a surprise visit at the Chancellor Estate. She must have heard the news that Abby is moving ahead with Mariah as her surrogate and Devon as the sperm donor. Will she be happy for her daughter, or concerned? She wouldn’t be the only one, as Amanda has also warned Devon that he needs to make sure his rights are protected and obligations spelled out.

Phyllis has not been happy to see Jack getting closer to Sally, and feels her ex needs protecting. Even Gloria is wary of Sally, whose namesake was also a troublemaker at times. Still, that hasn’t stopped Jack from asking her out to dinner. Their relationship is new, but Sally definitely considers the time she’s spending with him as dates and hopes there will be more in the future. How will Jack respond to her request for more time with him?

At Crimson Lights, Victor runs into Phyllis, who senses the Newman has something on his mind that he wants to talk about. What could be on his brain, aside from wanting to destroy Billy Boy?

Read the Young & Restless spoilers to learn who is delivering bad news. Get your free daily soap-opera fix for The Young and the Restless — and all of the other daytime dramas — delivered straight to your email inbox by signing up for Soaps.com’s newsletter. And be sure to browse the gallery of Nikki Newman through the years. 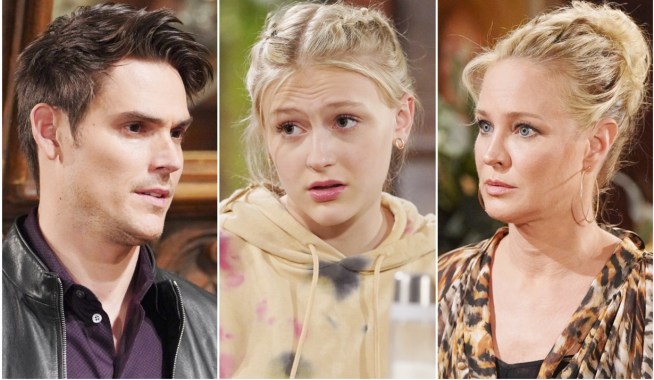 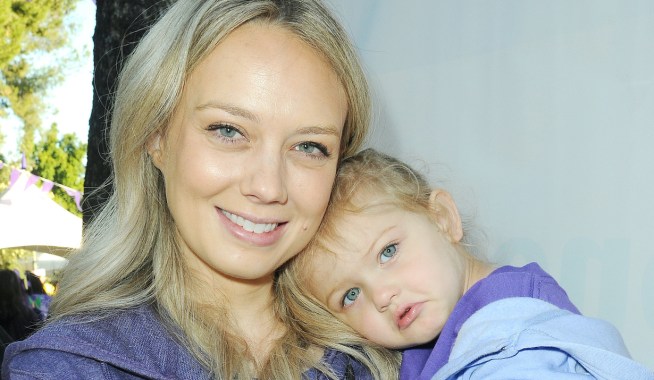