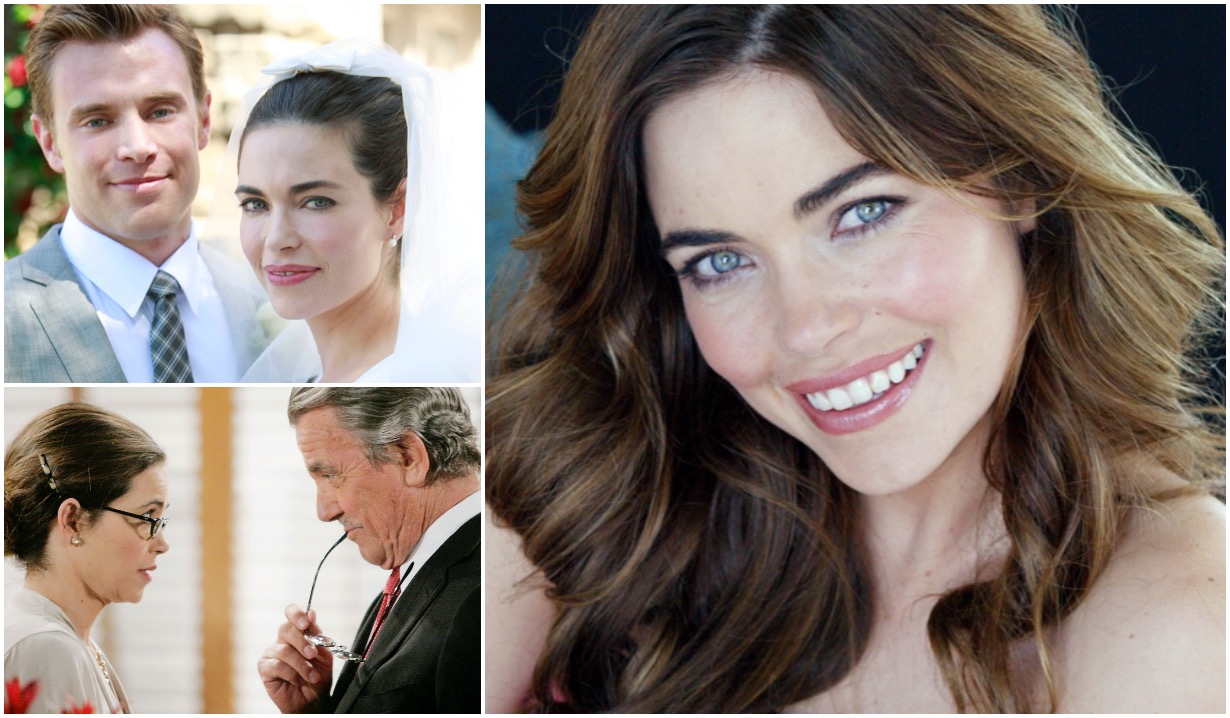 On March 21, 2005, the soap vet made her first appearance in the role for which she’d go on to win back-to-back Daytime Emmys.

When Amelia Heinle tried out for The Young and the Restless, she knew that if she was cast, she’d have big shoes to fill: The previous Victoria Newman was Heather Tom (now a Bold & Beautiful regular as Katie), and she’d won two Emmys for her portrayal of Victor and Nikki’s willful daughter.

“There’s no way I could’ve played the character the way she played it,” the veteran of Loving, The City and All My Children told Soap Opera Digest in 2020. “They wanted this strong character, and ultimately, I found my own strength. It may not have looked like [Heather’s], but it was mine.

And boy, did the audience take to it. Once Heinle was led to the front burner as Victoria, she never left. Instead, she was shifted from one hot plot to another, from the boardroom to the bedroom and back again. So undeniable is Heinle’s sparkle in the role that Victoria’s romance with Billy Abbott survived and thrived even after he was recast.

So it’s no wonder that the actress is as closely associated with her Genoa City alter ego as Eric Braeden is to his mustache. “This is like a legacy for me almost,” she told Digest. “If anyone Googles me one day, they’ll be like, ‘Oh yeah, she was on Young & Restless.’”

That, they will. In honor of Heinle’s momentous anniversary, join us, won’t you, in taking a stroll down memory lane via the below photo gallery that revisits highlights of her incredible run as Victoria.

Young & Restless' Brytni Sarpy Drops Candid Behind-the-Scenes Footage to Commemorate Her Third Elena-versary — Plus, a Message For Her Fans 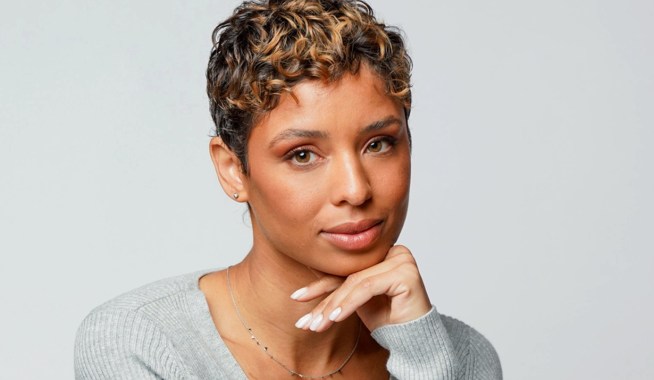