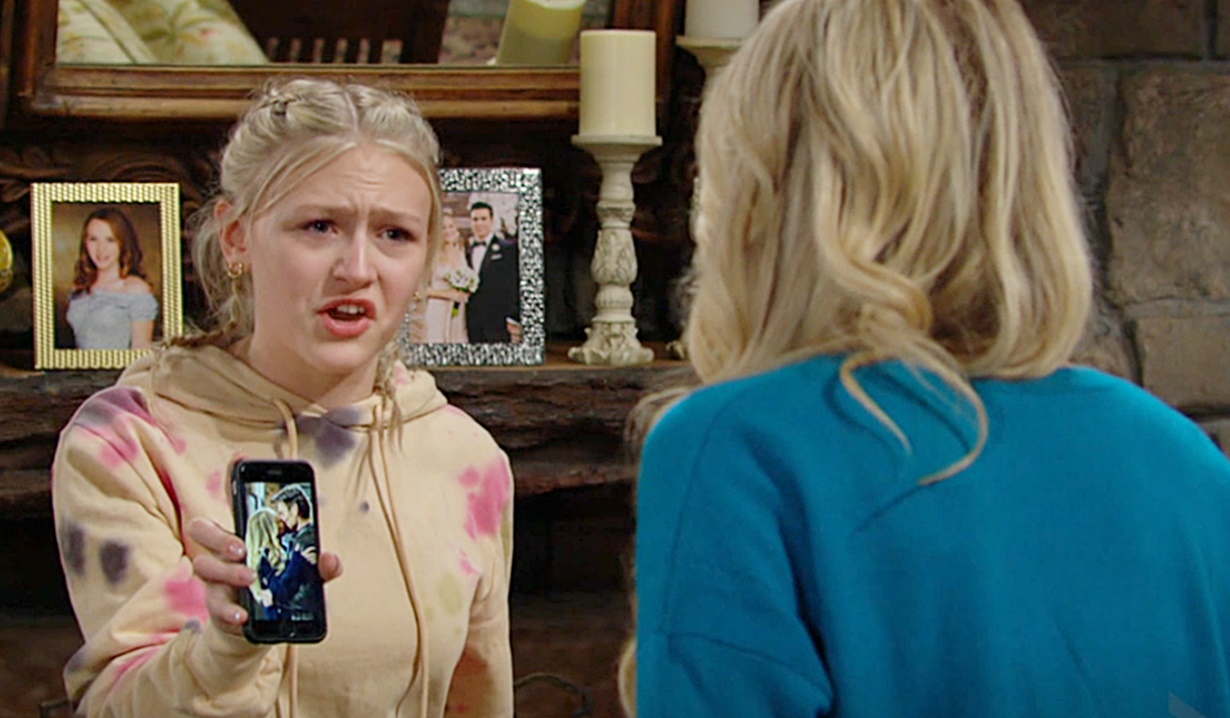 Victor is out to keep a promise to make someone pay.

In the Young & Restless preview for the week of February 22 – 26, the consequences of past relationships resurface, promises are kept, and Sharon’s life is a mess as usual! Read on for the scoop.

Kyle was floored when Theo brazenly told him, in front of Sally, that his affair a few years back with Tara Locke had resulted in a child. He refused to believe the child was his, but to do damage control, told Summer about his past fling with Tara. Of course, he left out the part about the baby. Apparently, the possibility that he has a child has gotten to Kyle, and Summer catches him on his laptop looking at the photo of a kid and wonders who it is.

Victoria hasn’t been a happy camper lately, especially watching her ex move on with Lily. And her father Victor definitely doesn’t want to see her get dragged down by Billy Boy again, so he reminds her that he promised Billy would pay for his exposé on Adam, and now the time has come.

After Rey demanded for the sake of their marriage that Sharon stay away from Adam, the blonde went to see him in order to tell him that she could no longer treat Chelsea. Adam understood and admitted he shouldn’t have asked her, yet that didn’t stop them from kissing. Sharon told Adam they had to stay away from one another and went home to her husband.

After learning Faith had been suspended from school for hiding vodka in her locker, Faith overheard her mother relaying her concerns and worries about her daughter to Rey and was touched by her mother’s words. Unfortunately, those good feelings don’t seem to have lasted long, because someone sends Faith a photo of her mom kissing Adam, and she lets her have it.

Read the Young & Restless spoilers to learn whose past Sally digs into. Get your free daily soap-opera fix for The Young and the Restless — and all of the other daytime dramas — delivered straight to your email inbox by signing up for Soaps.com’s newsletter. And be sure to browse the gallery of the history of Summer and Kyle’s romance. 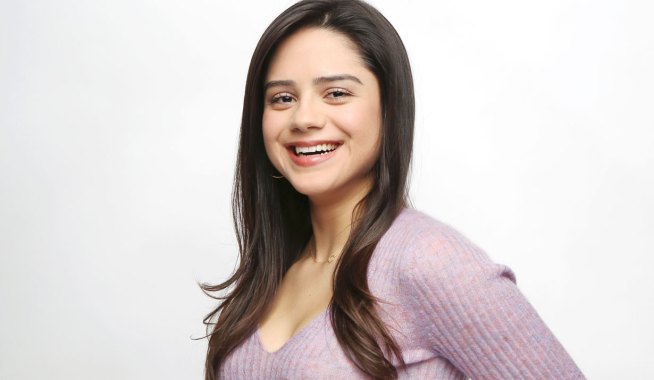 Watch Young & Restless’ Sasha Calle Break Down in Tears After Landing a ‘Super’ New Movie Role — Plus, What Does It Mean for Her Future as Lola? 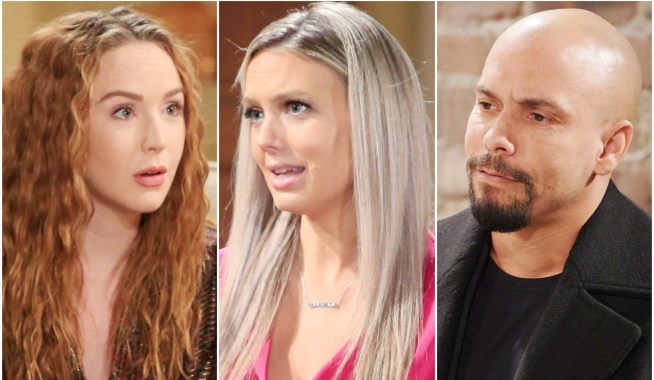