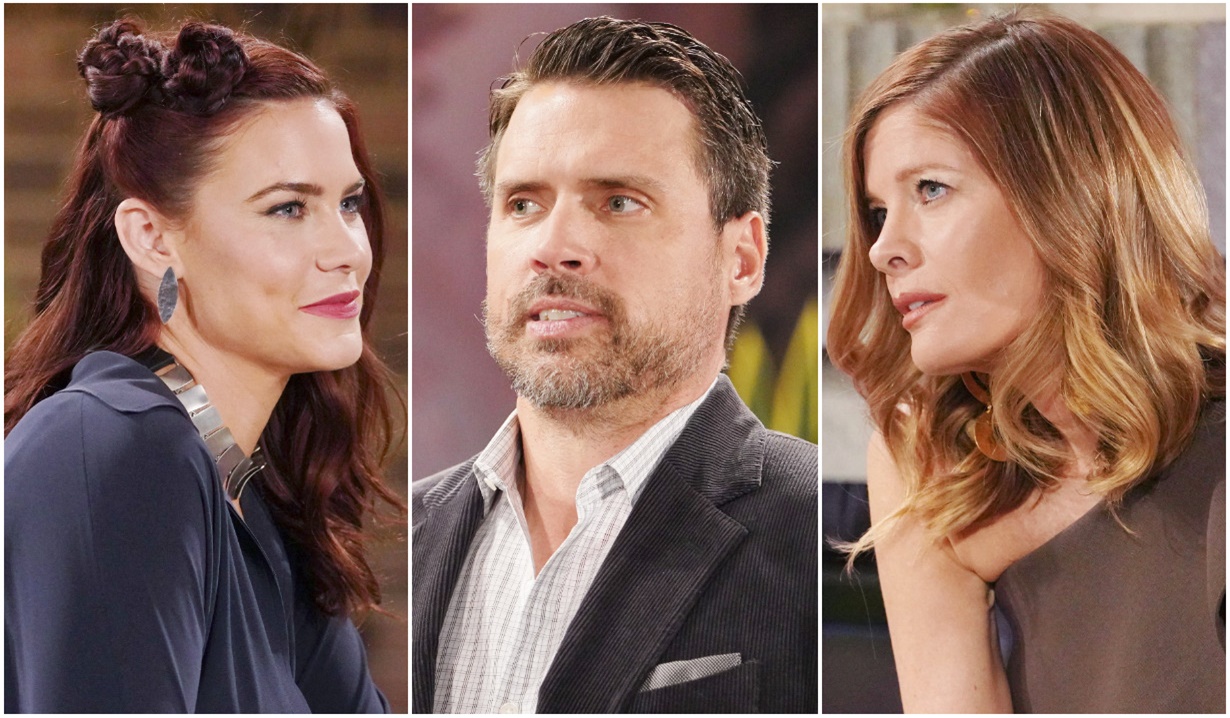 Sally held her own against Phyllis all while flirting with her man.

Sally had so much sizzle in her recent scenes with Nick and Phyllis at the Grand Phoenix that it left us wondering why she’s in a storyline with Summer and Kyle. Faster than you can say “sexy, snarky, and sassy” viewers began seeing the potential of where Young & Restless could go with these three characters and the impact it would have on the canvas.

From Sally strolling in and smirking, “Did I hear someone mention my name?” to her teasing departure, she went toe-to-toe with the seasoned Phyllis, who had just been describing Sally to Nick as someone might have described her when she first came to Genoa City.

Not only did the newest redhead in town match her ginger-maned counterpart blow-for-blow in the verbal sparring match that ensued, but she did so while flirting with Phyllis’ man right in front of her. We can’t even. Color us impressed with Sally while also being a little bit scared for her life. Sure, Sally (actress Courtney Hope) seems to have chemistry with just about everyone — including people who aren’t even on her soap (Hope is engaged to General Hospital’s Chad Duell who plays Michael Corinthos) — but the exchange with Phick in the hotel lobby left us feeling like what we’d just witnessed was one helluva storyline waiting to happen. 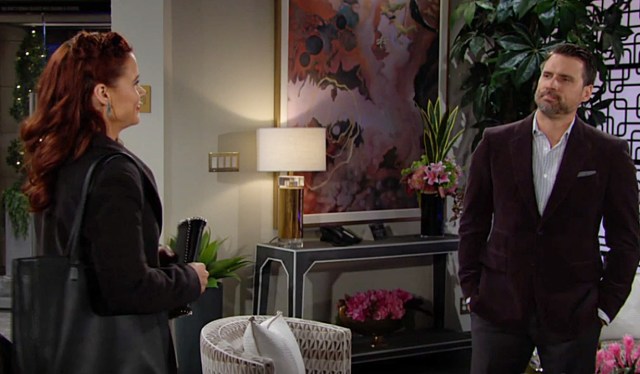 The expression on Phyllis’ face as Sally buttered up Nick (we loved the Restless Style mention, by the way!) and Nick wincing at Phyllis’ barely disguised digs at Sally were hysterical asides to the actual conversation. Sally’s parting line, “It was a real treat to meet you, Nick,” left the flattered and chuffed Mr. Newman getting the third degree from his irritated significant other, who snapped, “Why are you smiling?” Nick, valuing his life, told Phyllis, “You’re right. That Sally is really something.” Gesturing to indicate her displeasure, Phyllis bit out the response, “Really something. Some. Thing.” Gold. 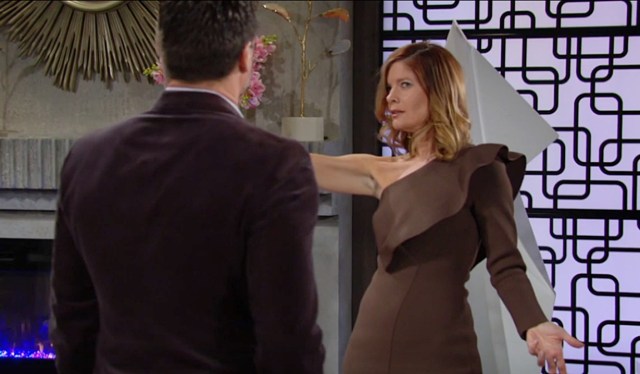 “What are you smiling at?” Oops.

Given how unpopular the suggestion of a possible Jack and Sally pairing has been, why not angle Sally toward Nick and get this party started? Phyllis is already worked up about Sally coming for Summer so just imagine the fireworks if she were to pursue her man! Such a plot would obviously send Phyllis back into Jack’s orbit as well, you know, to complain about his new friend… so many possibilities here. It would also be a bitter pill for Jack to swallow to lose another redhead to Nick.

Of course, as a bonus, Sally going for Summer’s father would be another fantastic way to rattle her professional rival.

What did you think of the scenes with Sally, Nick, and Phyllis? Would you like to see a Sally and Nick pairing to shake things up? Check out Sally Spectra’s past defining moments in the gallery below. Get your free daily soap-opera fix for The Young and the Restless — and all of the other daytime dramas — delivered straight to your email inbox by signing up for Soaps.com’s newsletter. 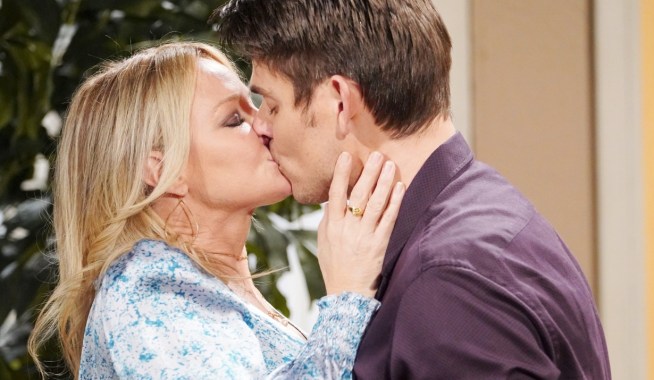 Brace Yourself, Genoa City: Bold & Beautiful's Bill is About to Hit Young & Restless, and Don Diamont Warns That He's in 'All His Alpha-Dog Glory' 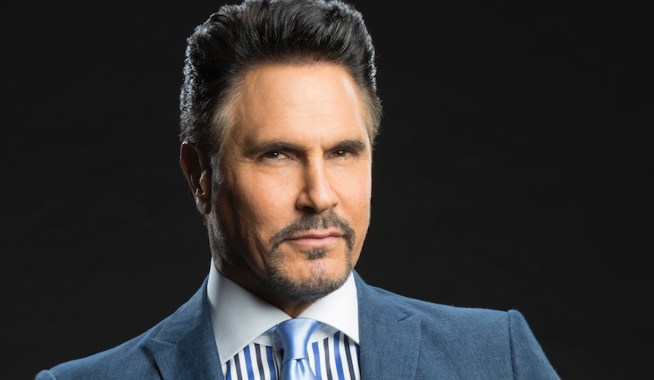