The Young and the Restless’ Shemar Moore Receives a Message From His Late Mom: ‘She Said to Me… ’ 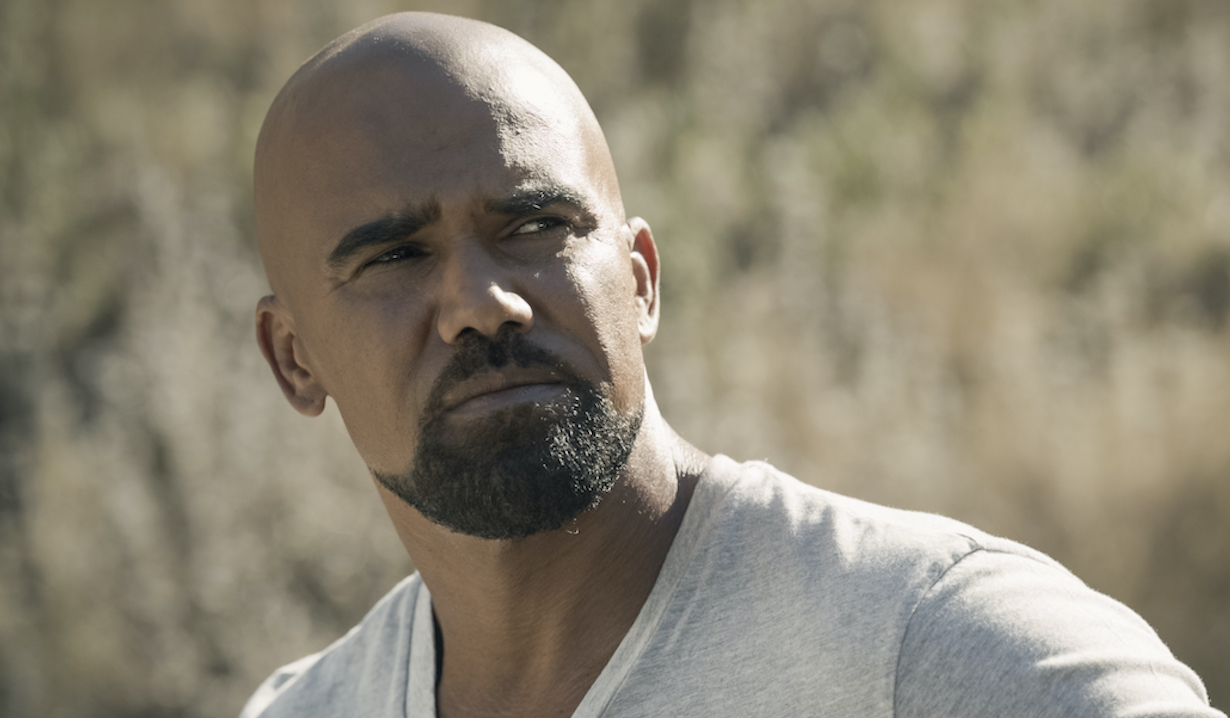 Their souls connected at sunset.

Although Shemar Moore lost his beloved mother a year ago, they remain joined at the heart. A day after the first anniversary of her February 8, 2020, passing, they even spent a little time together in a way.

“Talked to momma last night on the beach during the sunset at her place,” the Emmy winner Instagrammed on February 10. “She said to me, to my spirit, ‘Boy, get yo ass out there [and] finish what you started… You still got [bleep] to do [and] show the world!”

More: Y&R alum’s birthday ruined by his own daughter

Colorful language, sure. But from what the Young & Restless alum has told us, that was Marylin for ya: a big personality with an even bigger heart. As he’s put it, she was “the greatest, smartest, funniest pain in my ass I have ever loved.”

Needless to say, the S.W.A.T. leading man has every intention of honoring his mother’s wishes. In response to her instructions, Malcolm’s former portrayer wrote, “Momma, here I go!”

While you’re here and perhaps longing for more, more Moore, check out the below photo gallery that revisits not only his departure from Young & Restless but more exits we never got over from General Hospital, The Bold and the Beautiful and Days of Our Lives. 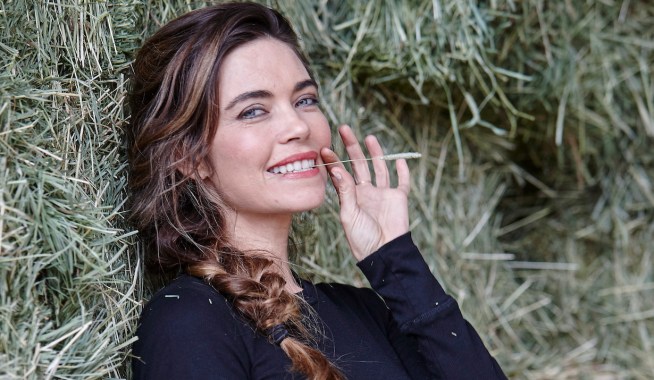 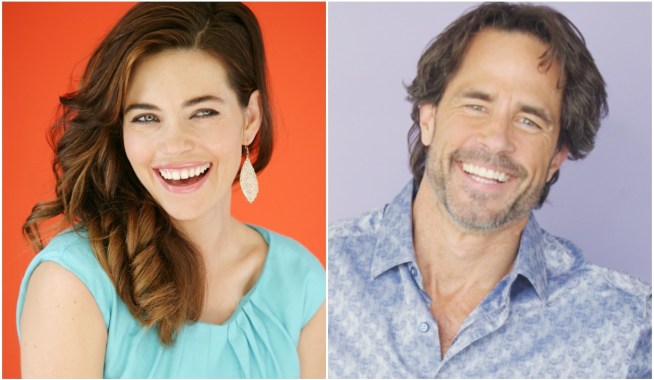