Young & Restless Weekly Preview: Rey Finally Issues *That* Order to Sharon — And Can Elena and Devon Keep Their Secret? 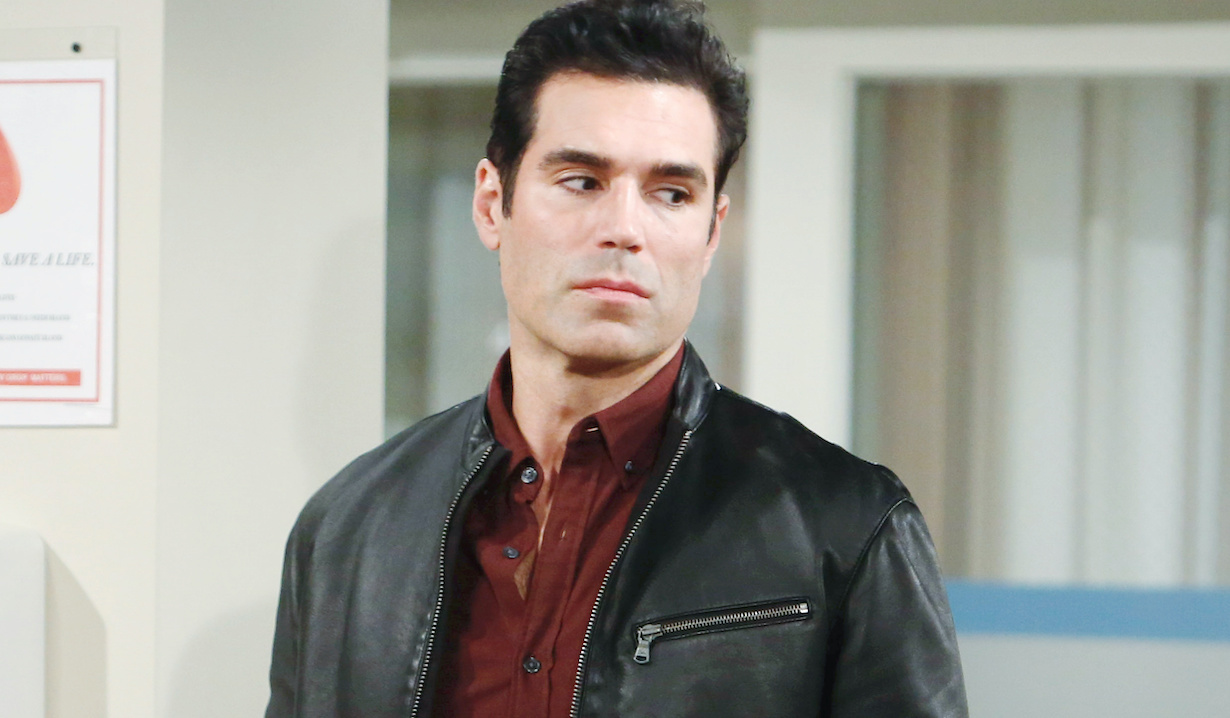 Several couples are headed for rocky romances just in time for Valentine’s Day.

In the Young & Restless preview for the week of February 8 – 12, several in Genoa City can’t seem to stop thinking about their former romantic partners, which likely is going to lead to big trouble. Read on for the scoop!

Even before they said, “I do,” Adam was a thorn in Sharon and Rey’s side. Sharon just couldn’t give up the impulse to run and save her former lover, usually from his own demons. Rey even gave Sharon one last chance before the wedding to back out, but she insisted Rey was her future. Well, Rey’s had about enough of Sharon hanging out with her former flame, and in this preview video finally loses his cool and gives her an order. Yup, it’s that order! How will Sharon react?

After getting stranded at Devon’s place during the ice storm, Elena and Devon hashed out where everything went wrong between them and found themselves in bed together. The next morning, Elena tearfully told Devon she needed to move forward, not backward, and owed it to herself and Nate to see where things could go for them. They both agreed to keep their night of romance to themselves.

More: Will they finally play out that pregnancy storyline?

Elena suggested to Nate that they finally take that romantic getaway he’d been talking about. And on their vacation, Elena has a dream that shakes her up. Nate gets right to the point in the video and asks if it was about Devon. Will she tell him the truth? Meanwhile back in Genoa City, Amanda gets to know Devon better by asking him to play a game of spilling secrets.

Read the Young & Restless spoilers to learn who surprisingly offers Chelsea their support. Get your free daily soap-opera fix for The Young and the Restless — and all of the other daytime dramas — delivered straight to your email inbox by signing up for Soaps.com’s newsletter. And be sure to browse our gallery of soap stars with their moms. 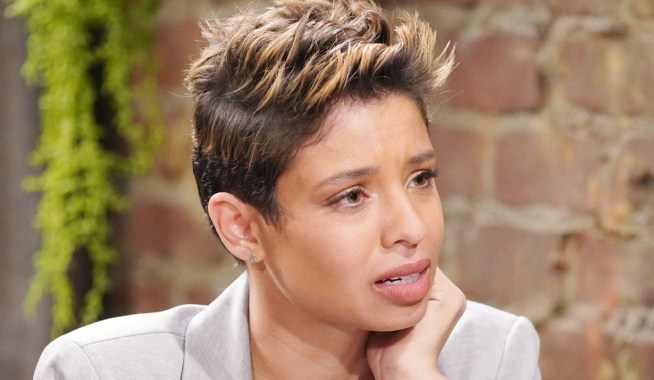 If Young & Restless Makes Kyle’s Worst Nightmare Come True, These Real-Life Couples Would Be *Perfect* to Play His Babymama and Her Ruthless Husband 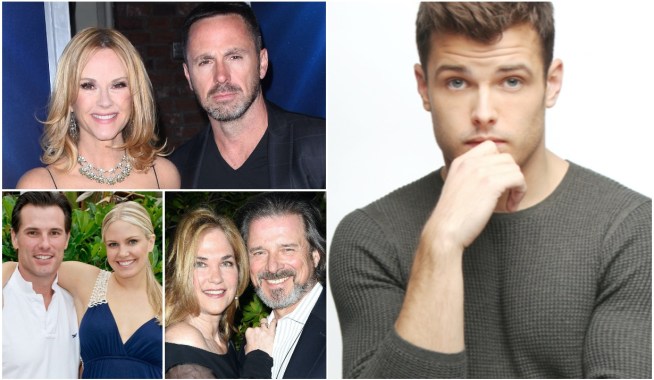