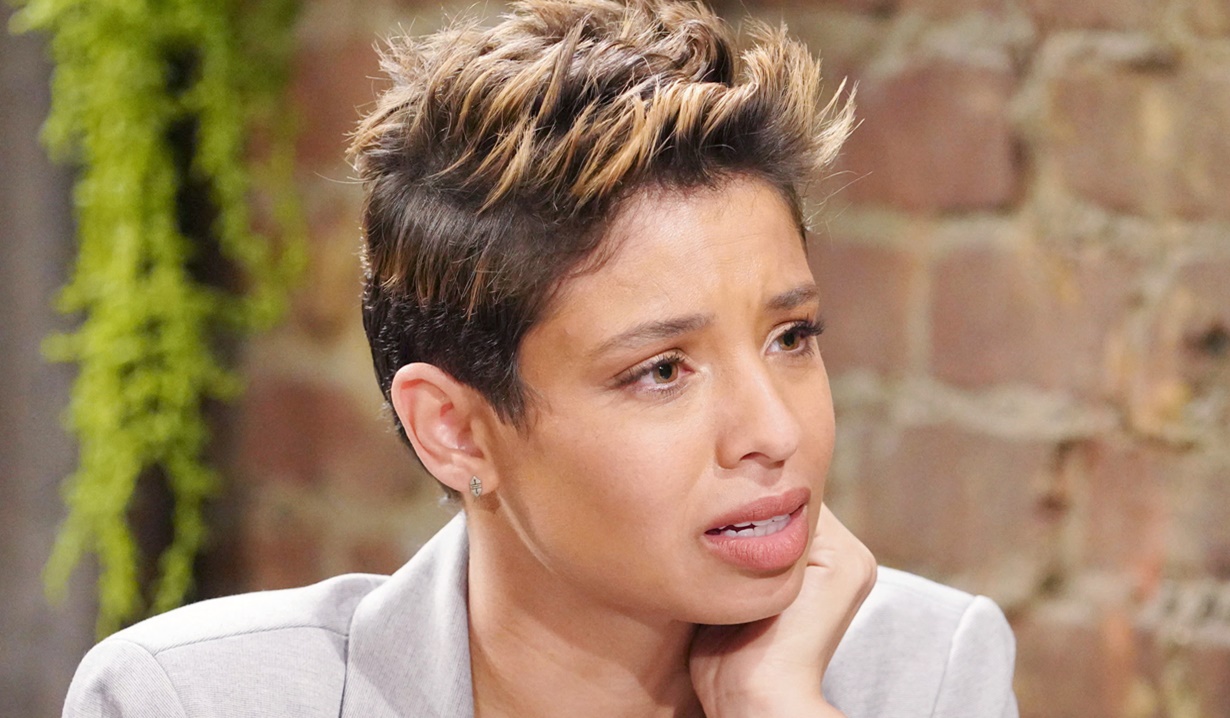 Elena and Devon’s secret is a ticking time bomb… a pregnancy would be explosive.

Jaws dropped when Young & Restless’ Elena had sex with Nate in the clinic and later made love to Devon and many viewers were certain it had to signal an imminent Who’s the Daddy? storyline… after all, it was the perfect set-up. Surprisingly, the complication never materialized and Elena moved on with her life. Until recently.

Caught in a snowstorm with unresolved feelings between them, Elena and Devon reconnected in the most intimate way. Yet, Elena’s been sleeping with Nate in his suite at the Grand Phoenix and the twosome just planned a romantic getaway to Manzanilla in the wake of her secret tryst. Once again, the stars are aligned for an Elena pregnancy plot twist… but will it happen?

Devon has grown considerably closer with Amanda since he and Elena first split, and are on the verge of becoming intimately involved themselves. Thus, an Elena pregnancy with Devon as the potential father would have considerably more impact now than it would have in the first instance.

As far as Nate’s concerned, he may be besotted with Elena, but he’s certainly noticed her strange behavior in recent days — and Devon’s — and he saw them with their heads together on Crimson Lights’ patio. So, if she becomes pregnant, while he might assume the baby is his initially, he’s bound to flash to those moments and have doubts. Elena would quite likely come clean at that point, which would upset Nate’s relationship with Devon again — with Moses due to arrive right in the middle of it. Messy!

Given that Devon and Elena have decided to keep their sexy reunion a secret, it’s a ticking time bomb for their respective relationships with Amanda and Nate. Adding a pregnancy that could have been fathered by one cousin or the other into the mix would be positively explosive. We think the timing is just right.

Do you think Young & Restless will do a Who’s the Daddy? storyline with Elena? Let us know after you check out our Elevon gallery below. Get your free daily soap-opera fix for The Young and the Restless — and all of the other daytime dramas — delivered straight to your email inbox by signing up for Soaps.com’s newsletter. 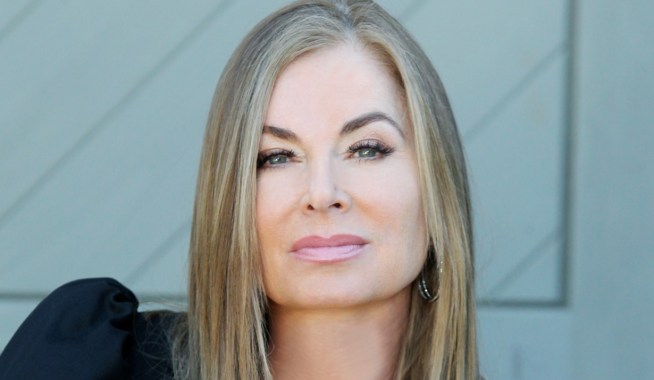 Young & Restless Star Forced to Say Goodbye to Four-Legged Family Member: 'We Are All Gutted'

Young & Restless Weekly Preview: Rey Finally Issues *That* Order to Sharon — And Can Elena and Devon Keep Their Secret? 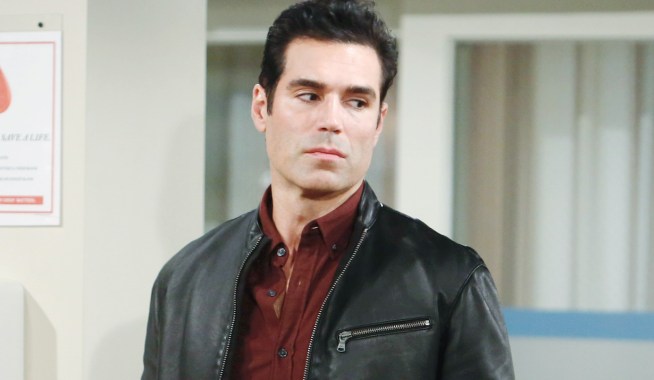