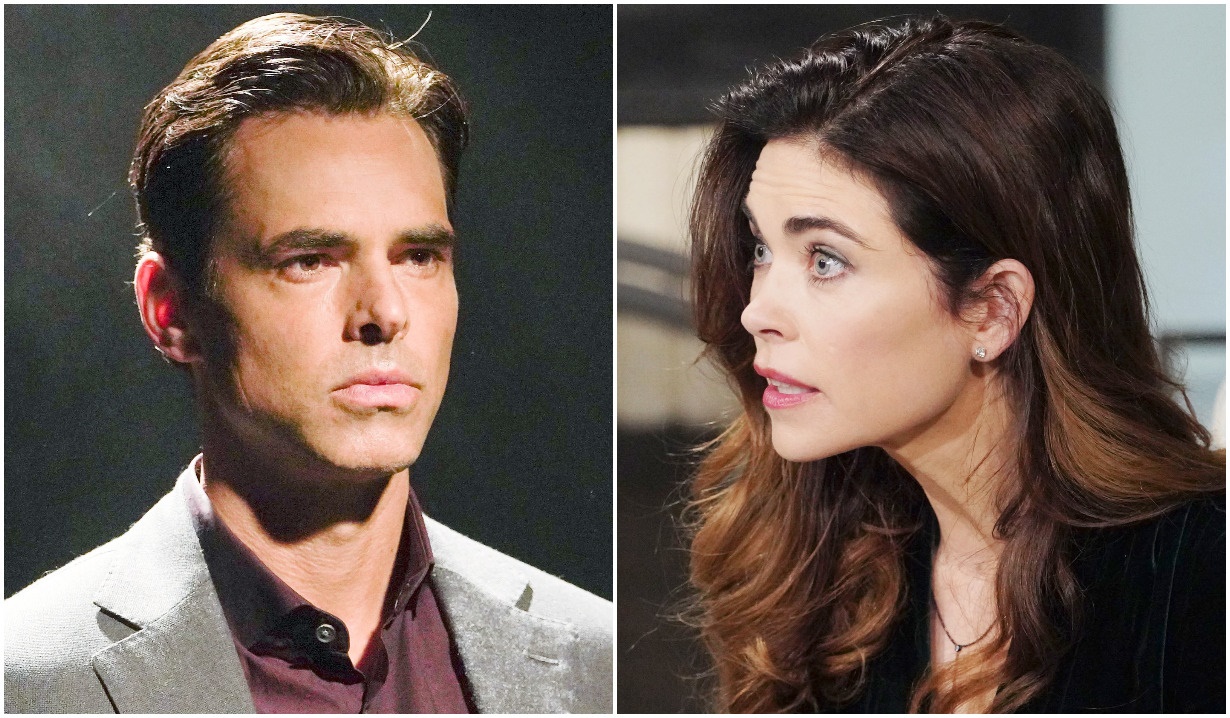 If Young & Restless’ Victoria episode was meant to leave fans rooting for a Villy reunion, it may have totally backfired.

From the moment Victoria started shooting looks at Billy and Lily and coming up with ways to pull Billy away from his new relationship to see to family matters, the writing was on the wall in large scrawl that Victoria would want him back. Cue a standalone episode in which she reflects on their past and has an epiphany at the end…

Unfortunately, rather than leaving the masses gasping for a Villy reunion, which we suspect was the intention, for many it had the opposite effect. Not all that surprising given the idea of a Victoria/Billy/Lily triangle was unpopular to start with.

There’s been a pervasive feeling of a disconnect between Young & Restless writers and the viewing audience, and Victoria’s episode twanged that nerve explicitly by offering up the idea that a successful businesswoman is backpedaling rather than moving forward in her personal life.

Again, #YR is so out of touch.

Imagine thinking your audience wants to watch a strong female character, CEO of the show’s biggest company, 1st born child of your show’s #1 supercouple, a mother & abuse survivor, degrade herself over a loser like Billy who’s treated her terribly.

Moreover, the episode failed to focus on Victoria as a person and the challenges she’s overcome, and put the spotlight mainly on Billy, which made it feel a lot like another Billy-centric offering; an aspect that left fans bristling.

Hmm, the Victoria episode should have been about, erm, Victoria. You know she had a crazy couple of years. Survived domestic abuse, covered up a murder, went to prison, more drama, was stabbed, etc.

Billy fans, in turn, were offended by the notion that Victoria is eyeing him up for another go ‘round because he seems to have grown up. It’s long been a point of contention that she seems to want him to fit into a mold (aka, the man she always knew he could be) rather than accept him for who he is warts and all.

#YR And btw, Billy doesn’t have to prove to Victoria or anyone else that he has “grown up”. It’s insulting. By living his life, the people who care will see how he has changed – for himself & not b/c someone wants to fit him into their box like Victoria does. Lily sees it.

There are also tidbits of rewritten history helping this plot point along. The new narrative is that Victoria told him she was done, which she did at one point, but it was actually Billy who walked out on the marriage, having decided he needed freedom from his current situation.

That said, Victoria’s epiphany at the end of the episode — that she is lonely — was an excellent scene and definitely one of those soap moments that gets viewers choked up. Most would just prefer the revelation leads Vikki to find someone new rather than attempt a reconciliation with Billy.

#YR Well Victoria’s speech on loneliness was heartbreaking and @ameliamheinle did a beautiful job of it. Of course the speech was ruined by the reference to Billy but Amelia’s deft work stood for itself. She is so talented and deserves so much better as does Victoria.

What are your thoughts on the Victoria-centric episode? Don’t miss our epic photo gallery of Victoria and Billy’s on-again, off-again love story below. Get your free daily soap-opera fix for The Young and the Restless — and all of the other daytime dramas — delivered straight to your email inbox by signing up for Soaps.com’s newsletter. 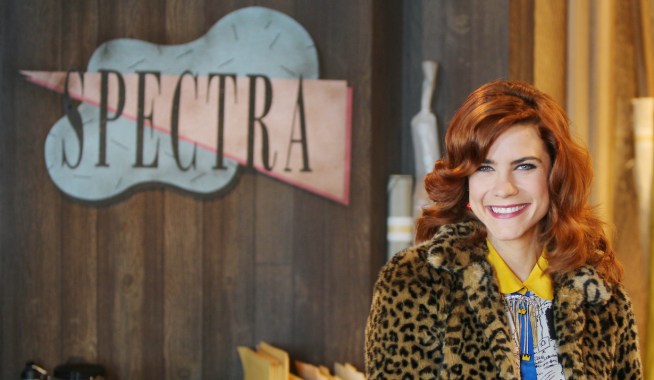 On His 19th Wedding Anniversary, The Young and the Restless' Daniel Goddard Sends a Message to His Wife That's So Romantic, It'll Put Hearts in Your Eyes 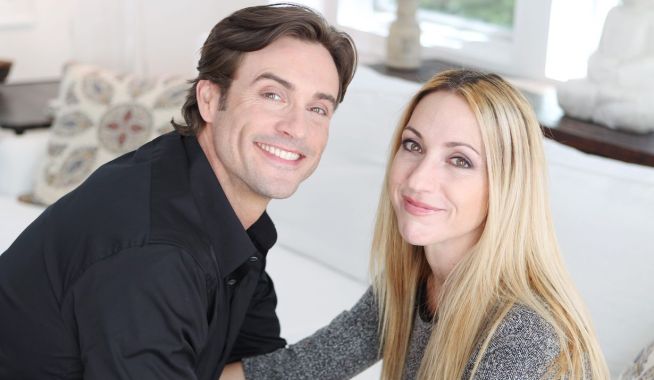