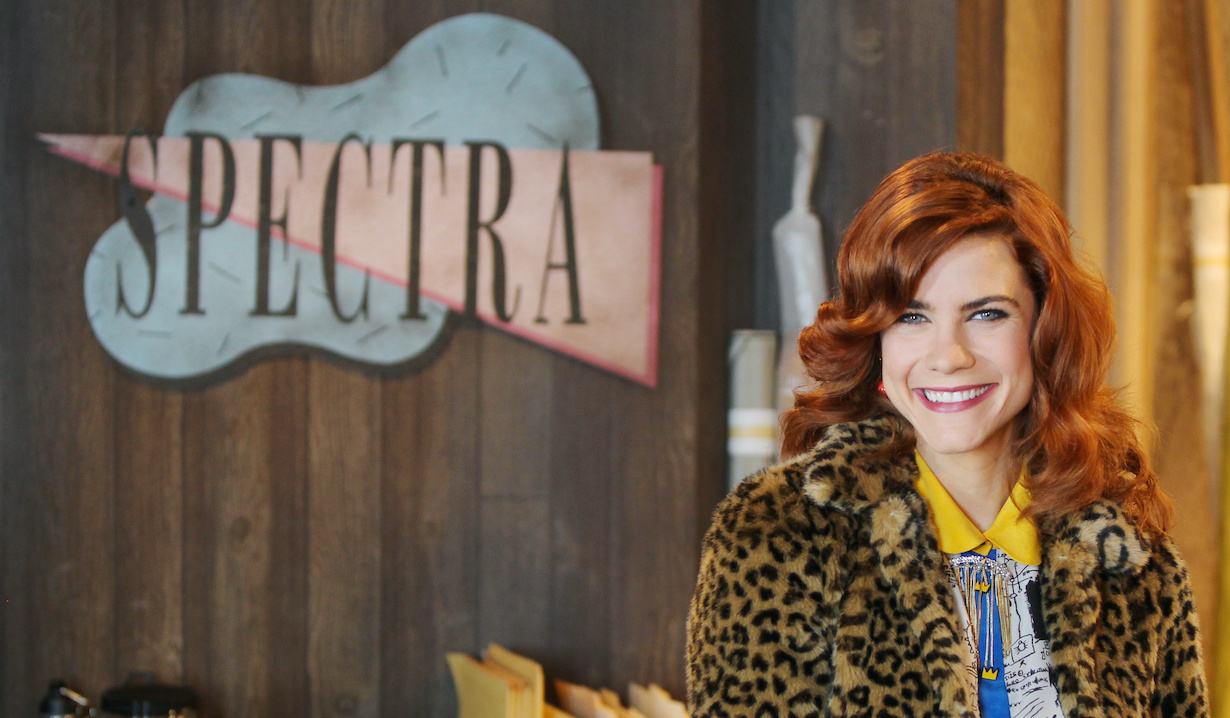 Looks like we’re not the only ones who forgot to mark the occasion on our calendars.

You might have noticed that here at Soaps.com, we love nothing more than celebrating milestones. A character first appeared 20 years ago today? Pop the champagne! A soap aired its final episode on this date in 1996? We raise a toast in its honor. So we’re bothered by the fact that we somehow missed the opportunity to drink mark the occasion of Courtney Hope’s first appearance as Sally Spectra on The Bold and the Beautiful.

On the plus side, we’re not alone. “I was reminded today that my first episode as Sally Spectra aired yesterday four years ago,” Hope told her Instagram followers on February 1. “I cannot believe I have spent the last four years doing what I love, exploring my life as Sally, surrounded by the most creative, astonishing people and having a blast doing it!”

When it came time to thank some of the colleagues who gave her “space to play, create and grow,” the list was long, given that the character last year jumped from Bold & Beautiful to Young & Restless. But it wasn’t only the writers, directors, producers and costumers who got a shout-out. “Thanks to the fans,” she wrote, “for all the love and support.”

From her first line — “Cheer up, bucko… you are way too handsome to be wearing a sour puss like that!” — we knew that Hope was going to bring something special to the role of the original Sally’s grand niece. (You can relive the moment in the clip below.) And whether her alter ego was having a food fight with rival Steffy or steaming things up with Thomas, Hope delivered on that first impression.

We weren’t the only ones paying attention, either. Because when it looked as if Sally had cooked up one too many schemes to remain a viable Bold & Beautiful character, she wasn’t simply written out. Instead, Hope packed up and moved all the way across the hall to sister soap Young & Restless, where both she and Sally have been keeping things interesting ever since.

So while we may be a day late in wishing Hope a very happy Sally-versary, we do come bearing gifts: this awesome photo gallery in which we relive the character’s highs, lows and always-inimitable fashions. 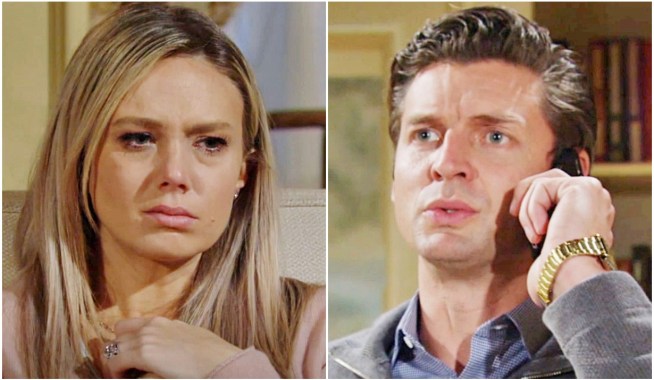 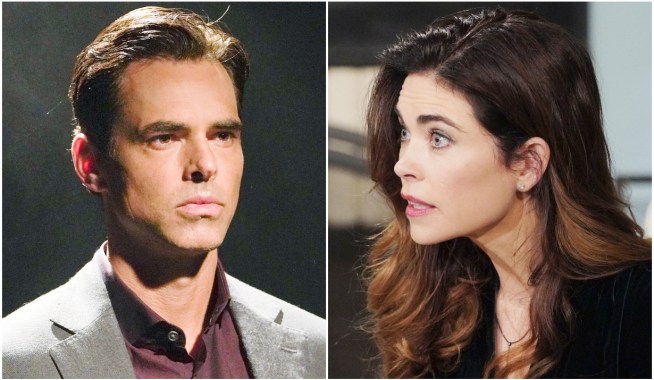