The Young and the Restless Fans React in Horror to the News That Donny Boaz Has Been Let Go: ‘Nooo! Abby Finally Found a Great Guy!’ 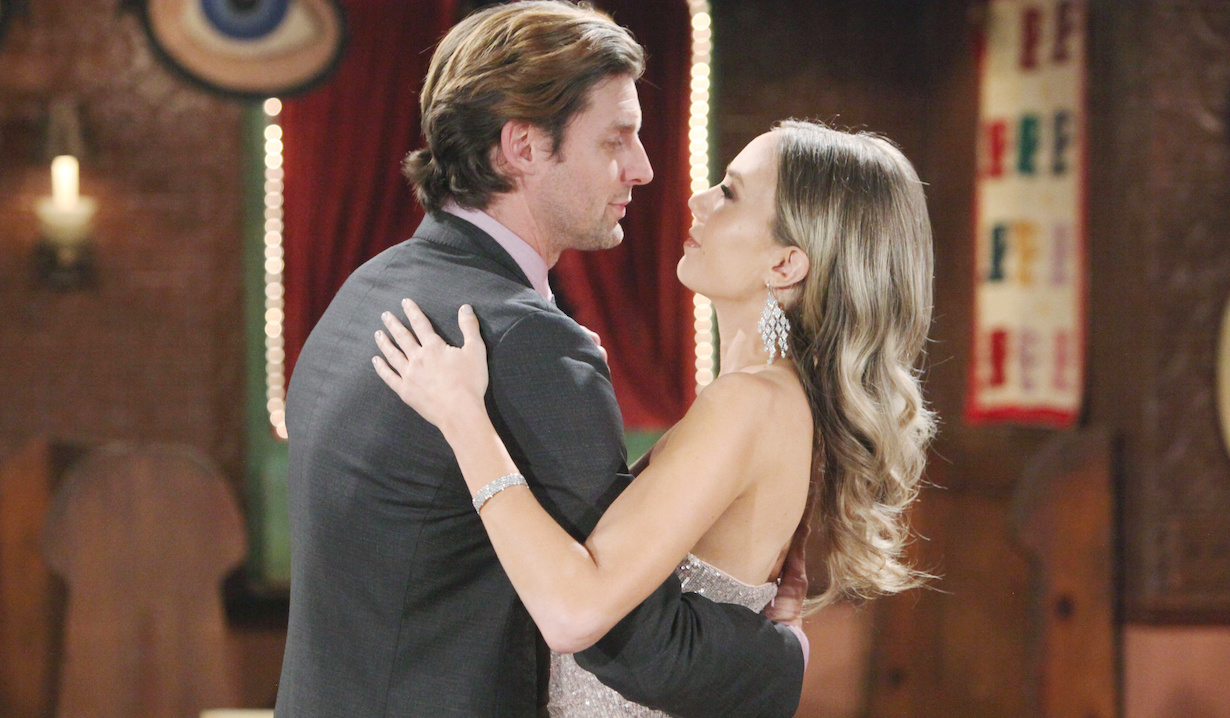 The Internet was abuzz the night of January 31 with viewers sharing their thoughts on the actor’s dismissal.

If anyone was unhappier about Chance’s imminent exit from The Young and the Restless than his portrayer, Donny Boaz, it was fans of his pairing with Melissa Ordway (Abby).

Trying to express her shock, campdeeds marveled at “the size my eyes got reading [Boaz’s post]! Ugh! Why are they touching good things? I swear to God!” After letting out an anguished “Nooo!” riverwoman88 grumbled that “once again, Young & Restless gets it wrong.”

Especially heartbreaking, it seemed, was the idea that Chance and Abby wouldn’t be together long enough to get a happy ending. Really, the newlyweds were just beginning. “Nooo! I love you as Chance! Abby finally found a great guy!” wrote sdwillis31. “This is so awful. I’m sad and mad right now.”

Seconding that emotion was juslluvelyy. “The actors are magic together… I don’t get it.”

Other fans asked questions, some rhetorical, some less so. “How the heck is this going to keep our interest in the already-floundering storylines?” mused lizvl45, adding for emphasis, “Ugh!”

“How,” asked onesmartcooky, “can they do something so stupid to a storyline that’s progressing the way yours is?”

Good question, considering that Chance and Abby just asked Mariah to be their surrogate (a move that sparked considerable debate around Soaps.com). What do you think of Young & Restless’ decision? You can read Boaz’s full post above, as well as the responses, before hitting the comments with your take on the situation.

While you’re here, check out the below photo gallery that reviews all of the recent exits from the CBS soap.

The Young and the Restless Alum...

Legacies Recap: The Witch Is Back — Plus, What's Up With Landon?