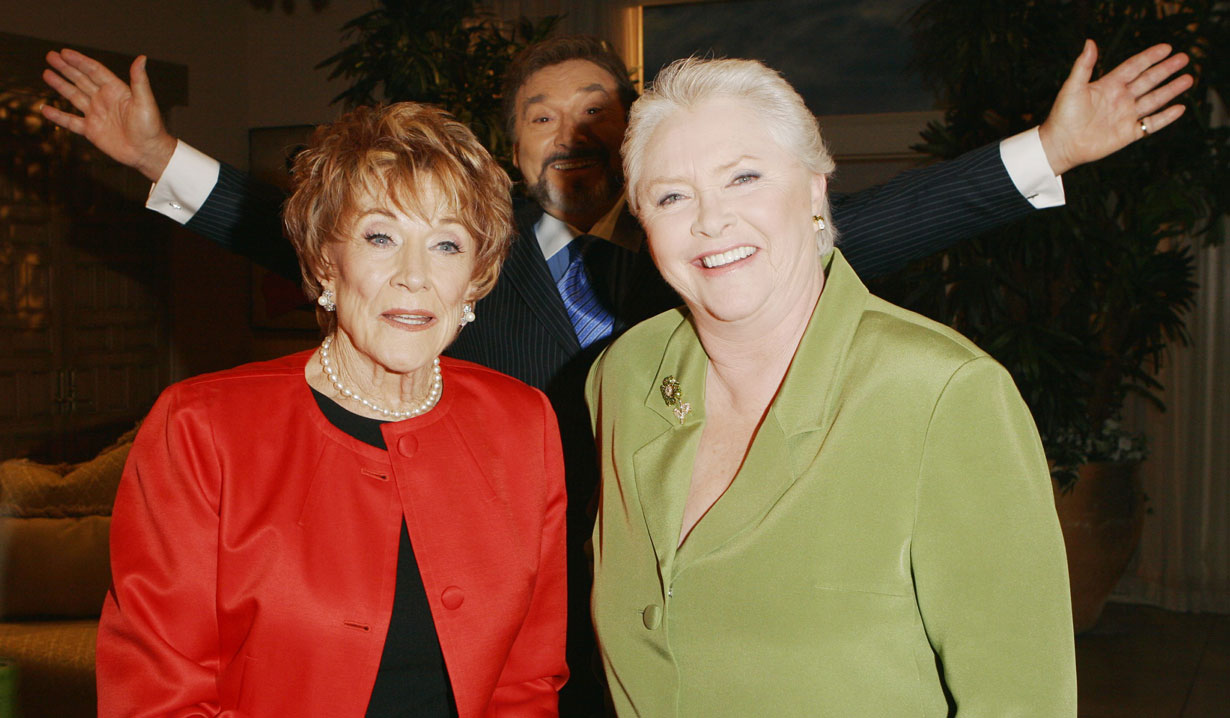 When two worlds collide, things have been known to get a little heated.

Since Tuesday, January 12, fans have watched the latest soap opera crossover featuring The Bold and the Beautiful and The Young and the Restless characters Flo Fulton, Wyatt Spencer, Bill Spencer, Summer Newman and Kyle Abbott. This all began with Summer’s quest to seek dirt on her new rival, Sally Spectra, who just so happened to find a new home in Genoa City after recently escaping her past in Los Angeles. 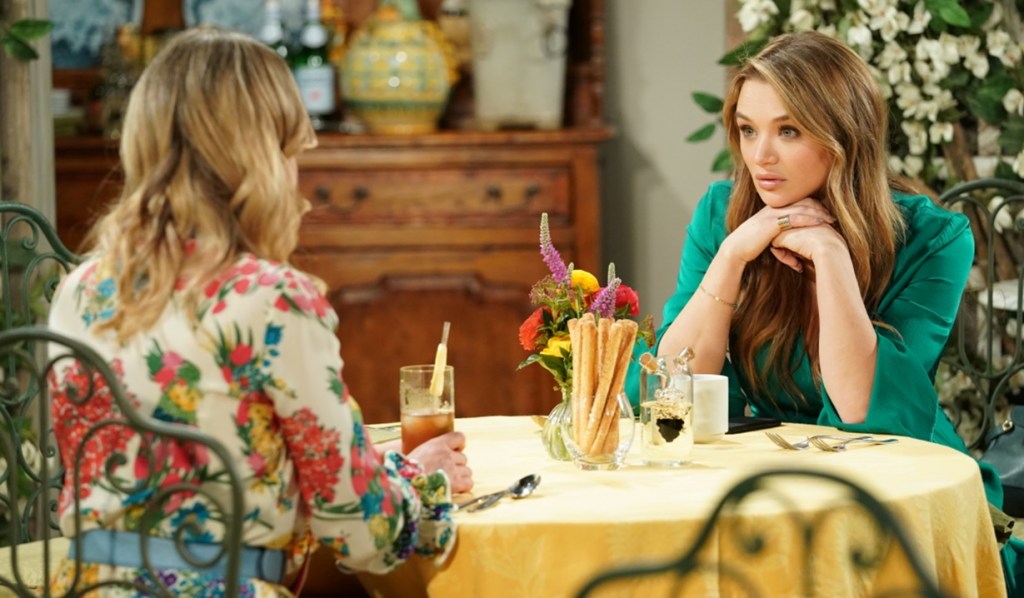 Now that Summer got the goods on Sally, courtesy of Felony Flo, not only will we get to watch how she plans to use it against Sally but we will get an added crossover bonus when Don Diamont brings Bill back to Young & Restless once again in February.

Over the years, CBS has had some of the best crossover storylines. Who could forget Bold & Beautiful’s Brooke Logan saying to Young & Restless’ Victor Newman, “One very innocent little favor, kiss me,” with Victor replying, “I’ve been asked many favors in my lifetime, but never one I would so willingly grant.” And boom — just like that, Victor stood up, walked around the very public dinner setting and laid a wet one on Brooke. Doesn’t Victor know, the words Brooke and innocent don’t go together?! 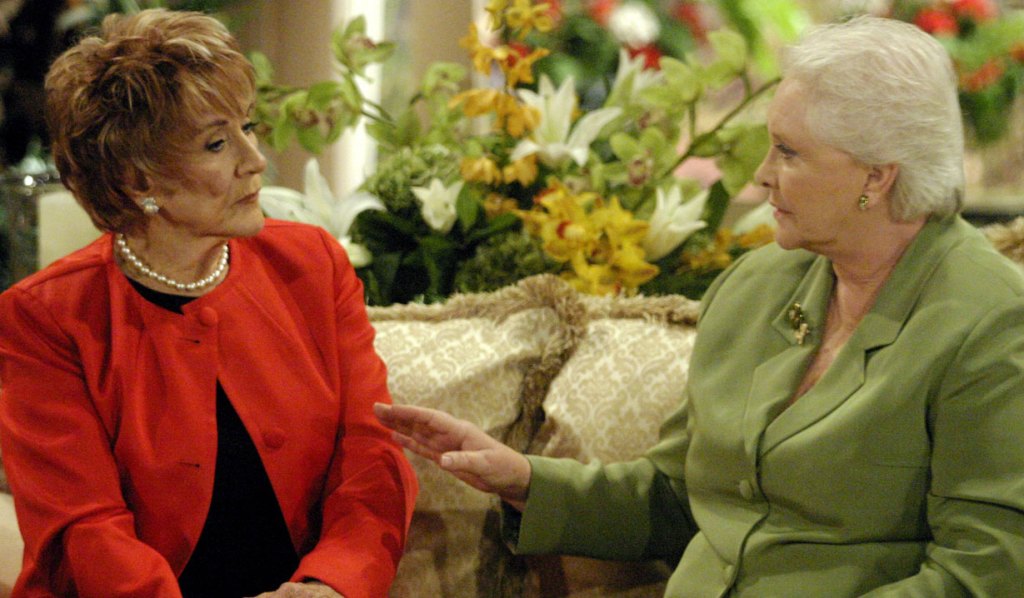 And how about the time Stephanie Forrester paid a visit to the Chancellor Estate, only to get a reality check from The Duchess herself, followed by Katherine Chancellor making a trip to the Forrester Mansion. Other trips across the CBS border included ones from Jack Abbott, Sheila Carter, Lauren Fenmore, Ashley Abbott, Eric Forrester and more. 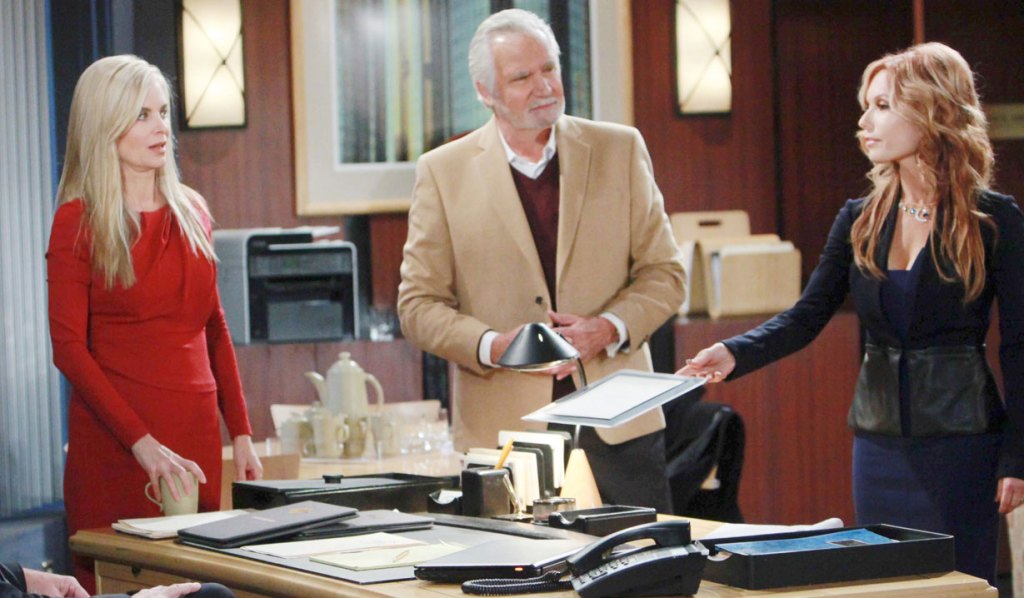 Watch the video below for a look back at some of the most memorable CBS crossovers then be sure to share your favorites with us in the comment section.

Before you go, take a look through our photo gallery of characters who have crossed over to other soap operas throughout the years — and boy, there were some good ones. 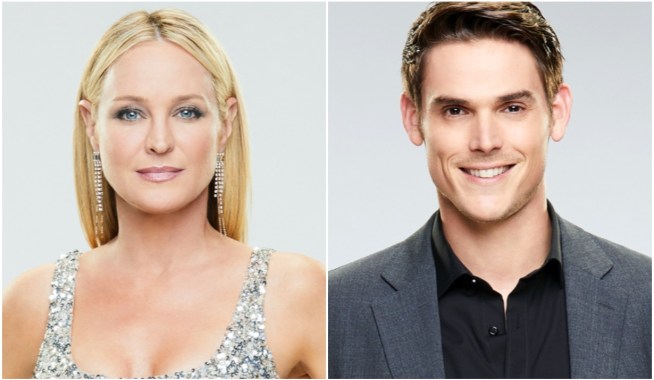 Should Mariah Carry Abby's Baby? The Young & Restless Plot Point So Divisive, It Has Our Editors Taking Sides 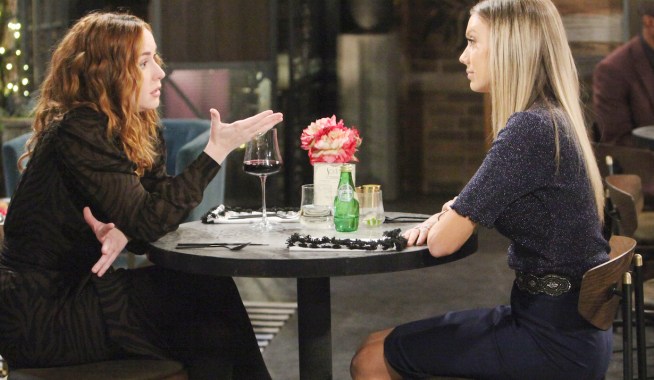