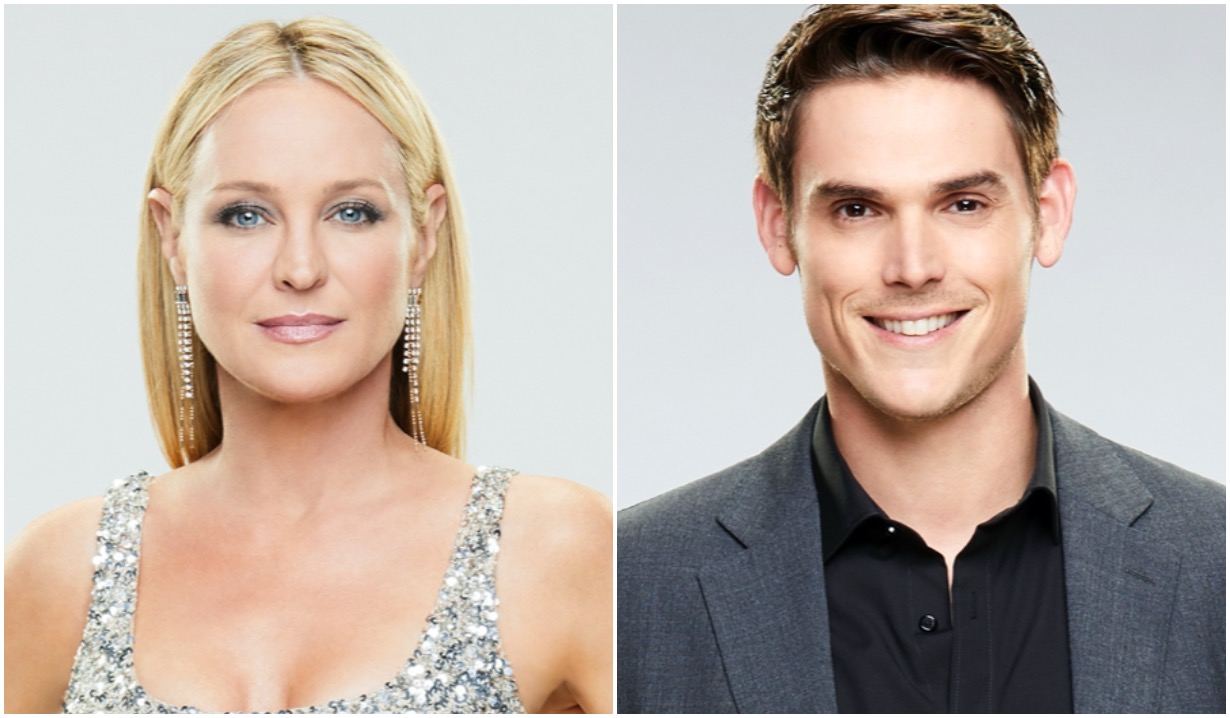 We know that many a member of The Young and the Restless’ audience is waiting breathlessly for the day that Sharon sticks a fork in her marriage to Rey in order to reunite with former husband Adam. We’re not among them.

It isn’t that we haven’t seen the same as you have the sizzling chemistry between Sharon Case and Mark Grossman. It would be as hard to miss as a fire on the sofa. And it isn’t that the show hasn’t sold us on unlikelier pairings than the former Newmans. Heck, we were really into the idea of Jack and Gloria! It isn’t even that Sharon and Adam’s marriage was so toxic, it’s a wonder it didn’t earn a spot in our Hall of Shame.

So what is it, then?

When the character of Adam was resurrected with Justin Hartley’s face in 2014, it barely registered as a blip on Sharon’s radar. No more was it an issue that he had abducted her daughter Faith at birth and passed her off as the child that he’d caused then-stepmother Ashley to miscarry. Sharon was all about new love Dylan and keeping from him the fact that “their” son Sully was really Christian, her old love Nick’s son with his late wife, Sage.

As for Adam, once given a new lease on life, he didn’t endeavor to spend it with Sharon as if she was and always had been his one and only. On the contrary, he was all about reuniting with Chelsea and reforming their family with son Connor. 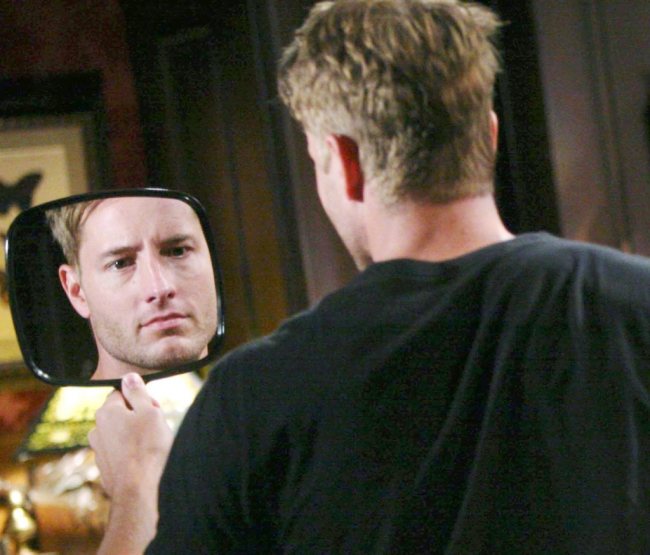 Now we don’t know about you, but if Sharon had been our be-all and end-all, when we came back from the dead, we would’ve moved heaven and earth to be with her, not Chelsea. Adam, on the other hand, didn’t move either heaven or earth.

What can we conclude from this? Chelsea, not Sharon, is Adam’s endgame.

Although The Young and the Restless has forced us to accept that OK, Sharon really has forgiven Adam for stealing her infant and letting her grieve the “death,” it’s simply not going to convince us that she’s cool with him having a presence in Faith’s life. Not that he’d harm her in any way — well, depending on how unstable the writers decide to make him on any given day — but because… what message would Sharon be sending her impressionable teenager? That no matter what a guy does to you, if you really, really spark together, you just write it off as “Nobody’s perfect” and be with him, anyway?

More: Will Adam’s actions push Chelsea over the edge?

After everything that Sharon’s been through, from Matt’s rape to Cameron’s abuse, we just do not buy that she would want to model that kind of behavior for Faith. We do not buy that Sharon has worked so hard on herself, to get her head straight and become the self-sufficient cancer survivor that she is, to ultimately say, “Oh, but I like the bad guy. So whatevs.” 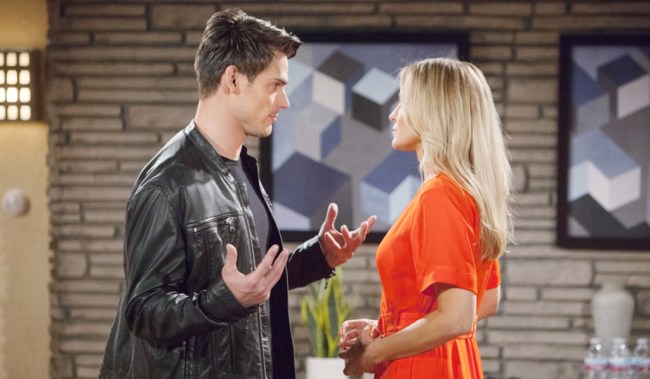 “What can I say? They make a valid point. Maybe even two valid points.”

Furthermore, if The Young and the Restless really wanted us to swallow that Sharon is Adam’s true love, the one way to do that would be to — that’s right — have him walk away from her and stay away. Have him recognize that he’s awful for her and her mental state, awful for her self-image and the way that others view her, and leave her the freak alone!

Ironically, that course of action would be far more romantic than just watching Adam and Sharon surrender to passion. “Oo, they hooked up.” Big whoop. The greater demonstration of love is sacrifice. She needs to sacrifice her attraction to him for the sake of her stability and for the sake of her daughter. He needs to give up his hold on her in order to prove to himself — and us — that he can be redeemed. Maybe then we — and, for that matter, Chelsea — can go all in on them as a couple.

What do you think, Young & Restless fans? We suspect you have… feelings. Share them in the comments below, then check out this photo gallery that revisits Shadam’s highs and lows — so! many! lows!