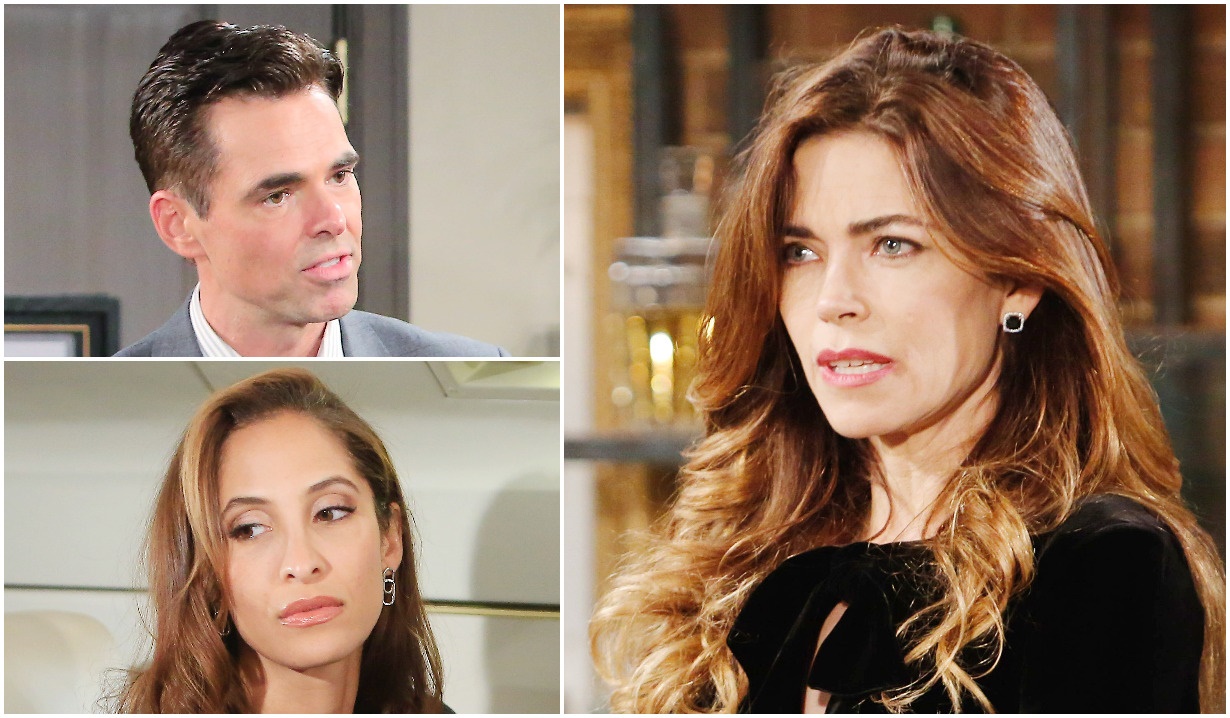 Young & Restless fans are not happy with the idea of a Victoria/Billy/Lily love triangle… for a variety of reasons.

It’s become increasingly clear that Young & Restless’ Victoria has her eye on Billy again now that he’s with Lily, but what no one can figure out is why the writers would ever choose to go this route again. We have our thoughts on the matter, and others have also been outspoken in their speculation and opinions on the new development…

More: Get the lowdown on Y&R’s incoming new teen

Victoria and Billy had a certain magic in their early days, what with connecting on New Year’s Eve, flying off to Jamaica, and the ensuing battles with her father, but the role of Billy changed hands a couple of times since then and the chemistry has never been quite the same. The pairing still has its admirers, but given the storylines in recent years, it’s been tough for anyone who is rooting for Victoria or Billy individually to co-sign a reunion between the two.

For the life of me I do not know why #YR is heading down the Victoria/Billy track again.

There are viewers, who, like her brother Nick, aren’t fans of Victoria’s more ruthless side and see her as cold, spoiled, and selfish. The way they see it, she’s only interested in Billy when she can’t have him. At least that’s realistic — not wanting someone, but not wanting anyone else to have them either is definitely a thing! Victoria may not be examining her motivations too closely right now — or even acknowledging to herself that she wants him back — but it’s possible she’s somehow drawn to the challenge of winning him back.

She doesn’t want him, she just wants no one else to have him either. Pitiful.

Some are willing to acknowledge Victoria may miss Billy, given she hasn’t met anyone else, and may be reflecting on happier family times as she watches him move on, yet are frustrated at the idea of Victoria regressing after kicking the perpetually messy Billy to the curb, and finally taking a stand with her father.

Victoria doing a complete turnaround where Billy’s concerned doesn’t even make sense. It wasn’t very long ago she cut him down at the knees for even hinting about them being together. She told Billy he was deluded — they were never, ever, ever getting back together — and snapped, “The only thing I can count on are death, taxes, and you getting restless and ruining any chance of happiness and taking everyone else down with you.” So, where’s that Victoria now?! 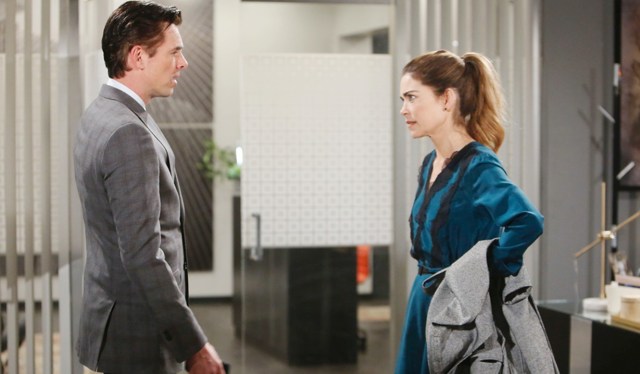 Finally, a Billy and Victoria reunion would be yet another rehash in a veritable sea of rehashed stories on Young & Restless. Adding to the problem, the love triangle centers on Billy, whose issues and main pain have featured heavily over the past year leaving disgruntled viewers and those questioning the point of it all in its wake. These people feel a Victoria/Billy/Lily storyline is being undertaken because it’s the path of least resistance.

It’s more a reflection on #yr being creatively bankrupt & obsessed with all things Billy at the expense of good storytelling & character development for Victoria.

But it’s not just viewers upset with the writing, or who want to see Victoria remain strong or find a new love interest, that are turned off by the direction things are taking; there are Billy fans who don’t want to see the pairing again for various reasons. Some feel a Lily/Amanda/Billy triangle would have made more sense, while others prefer Billy Abbott to, ahem, Billy Newman.

With all that said, there are those who are finding the silver linings or who are even enthused about the idea of Victoria vying with Lily for Billy’s attentions.

Lily/Victoria/Billy should be interested!! Actually… could be cool… I have an idea!! #YR

How do you feel about a Victoria/Billy/Lily love triangle? See a gallery of other potential love interests for Victoria below. Get your free daily soap-opera fix for The Young and the Restless — and all of the other daytime dramas — delivered straight to your email inbox by signing up for Soaps.com’s newsletter. 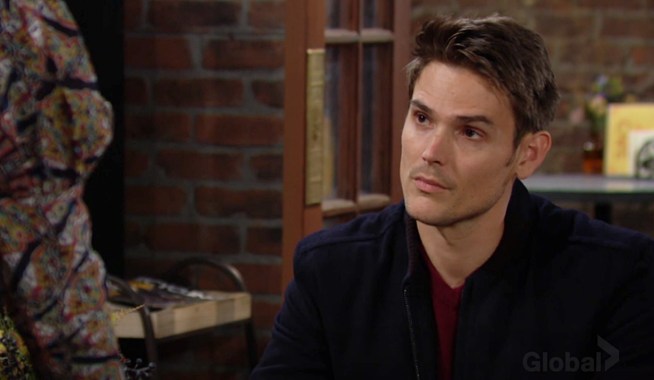 Celebrating 38 Years on The Young and the Restless, Tracey E. Bregman Thanks Those Who ‘Have Kept Lauren Alive and Feisty’ 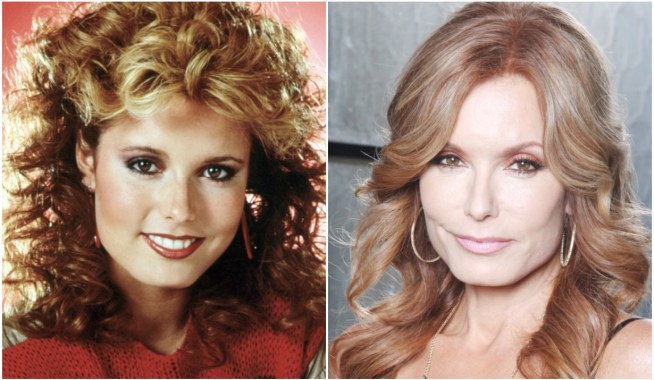