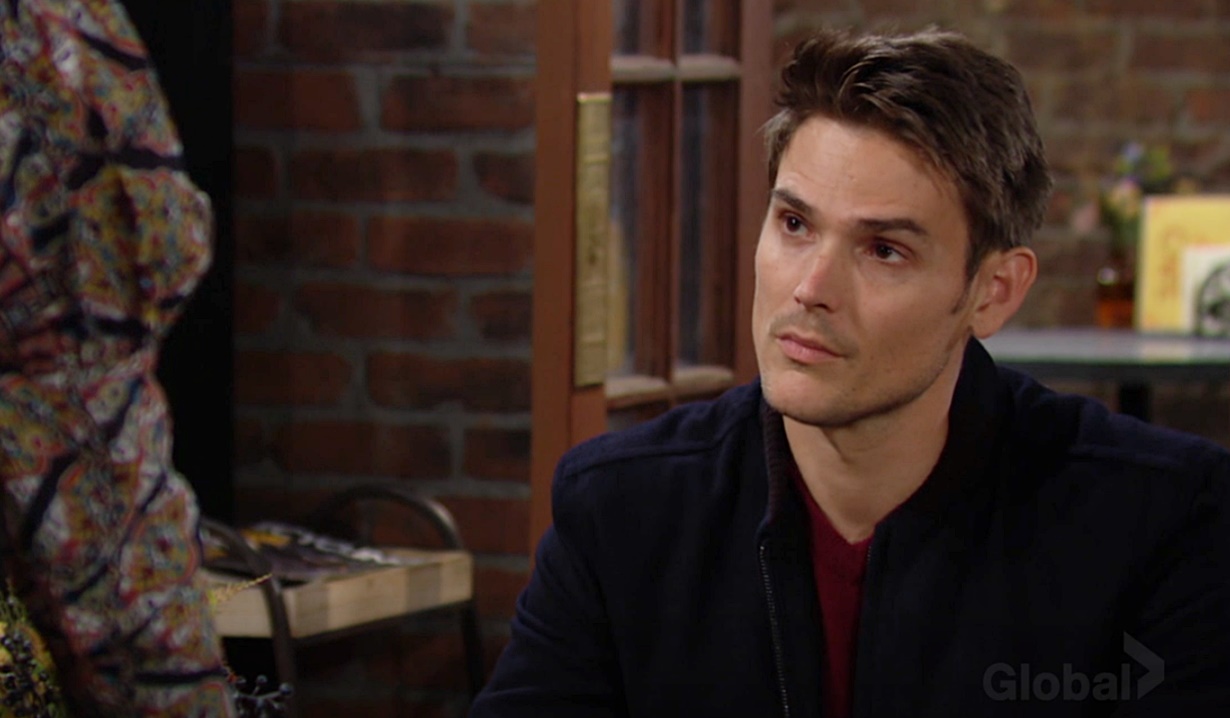 Trouble is brewing for several newlyweds in Genoa City.

In the Young & Restless preview for the week of January 18 – 22, several couples back from their honeymoon are already dealing with major problems. After Chelsea’s devastating burst aneurysm and stroke, she’s been left barely able to move. Even Victor bringing in the top specialists hasn’t helped so far. Devastated, Adam turned to Sharon, who encouraged him to give Chelsea time and support. This week an annoyed Rey tells a glowing Sharon that she got a gift from Adam.

Speaking of glowing, Gloria is back in town and confronts Kevin about what’s brought her back to Genoa City. Last week Kevin told Phyllis that he destroyed the flash drive with the incriminating evidence against Victoria and a former Newman employee, and we are guessing Glo isn’t too happy with her son.

Abby has only wanted one thing since she and Chance married, a big family. Unfortunately even a fertility idol couldn’t seem to help her conceive. After an appointment with her doctor, Abby learned that scar tissue from her miscarriage might be the problem. This week, Chance tells Abby he will get whatever she needs, but in tears, she confesses her deepest fears.

Read the Young & Restless spoilers to learn who surprisingly puts themselves in Abby’s corner. Get your free daily soap-opera fix for The Young and the Restless — and all of the other daytime dramas — delivered straight to your email inbox by signing up for Soaps.com’s newsletter. And be sure to browse our gallery of Sharon and Rey’s wedding. 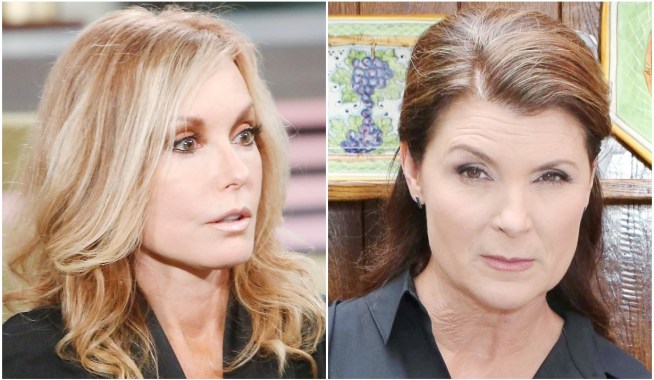 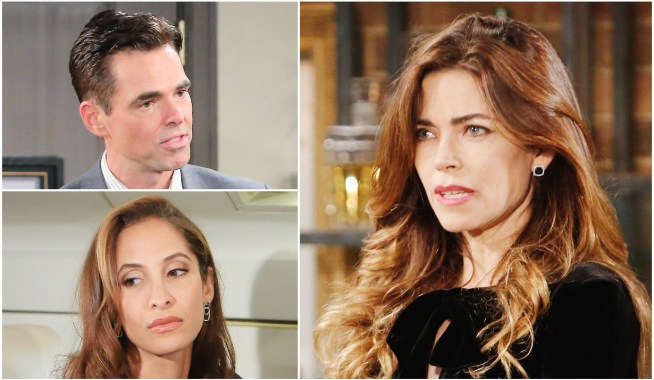